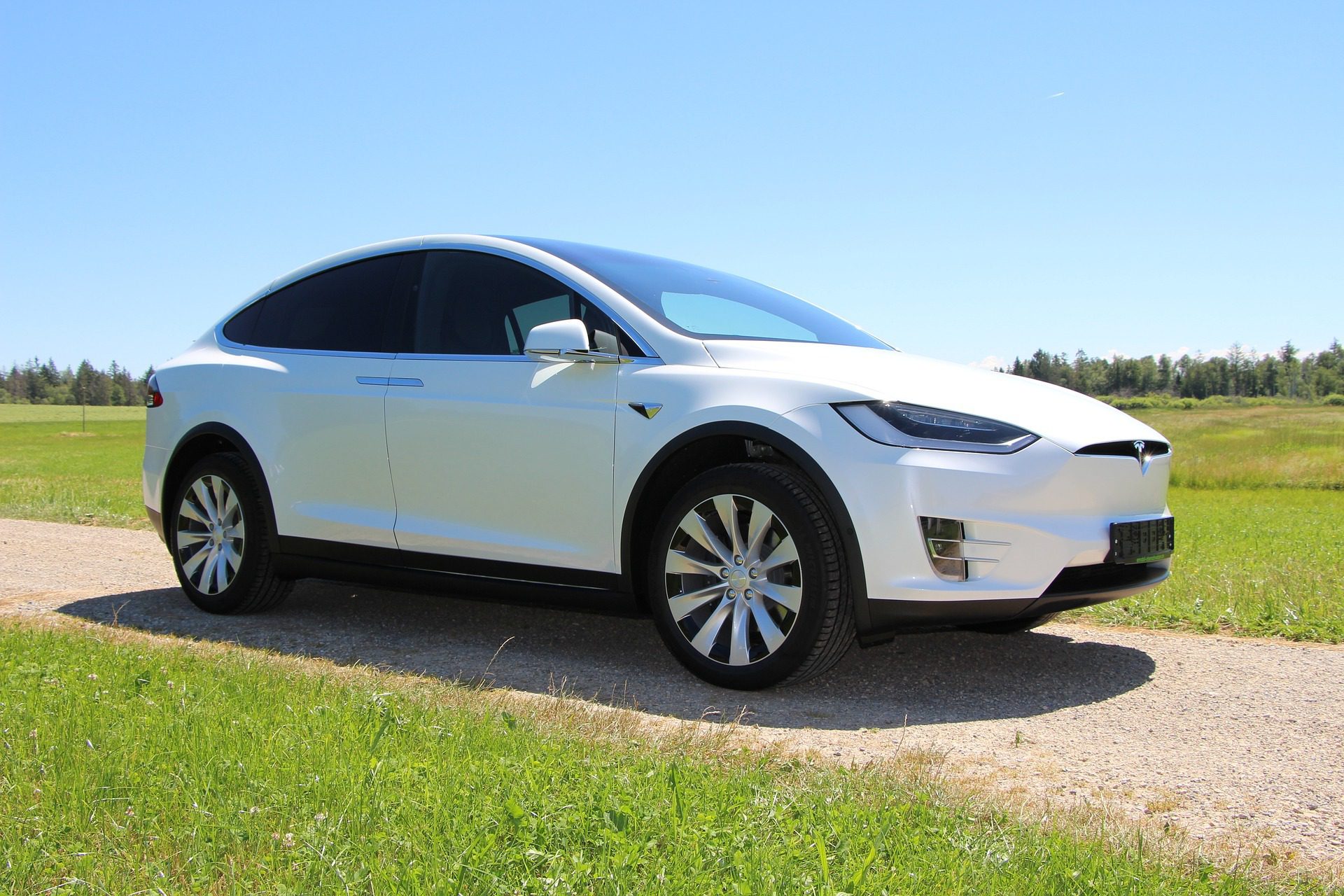 Image by lobpreis from Pixabay

The electric car is an elusive piece of machinery. It’s been a part of science fiction stories. It has existed for decades now, and it’s finally available to everyone. The following are some reasons why the electric car should be the car of the future.

Fight for the Green

One reason the electric car should be the car of the future is that there’s a growing number of folks who want to reduce their carbon footprint. People take the state of nature seriously and are willing to invest in technology that promotes less harm to the earth and achieves greater sustainability in the long-run. Gas cars are a major concern to folks who want to protect the planet because of the pollution they emit. Electric cars eliminate that concern since no gas is burned to operate these vehicles. Some states are passing legislation that encourages the use of electric vehicles and hybrids. These types of societal changes are showing car companies that people want to fight for the planet.

If you were to offer an electric car to a person and he or she said they’d prefer a gas-powered vehicle, you wouldn’t be surprised. The reason is this person is probably thinking there’s not enough vehicle charging stations. Well, a growing number of Tesla charging stations are popping up across the country, which is something people might not know. This is an uphill battle, but it’s a battle worth fighting.

Depending on the state you live in, you could earn a tax credit. Now, the amount you get from the government depends on your state and the cost of the vehicle, but this is a good perk. There’s no telling how long this incentive is going to be there, but no one is going to give you a tax break for buying a regular vehicle. The government is doing this to help the planet and to help folks make the right decision. You can expect to get about a 30 percent tax credit, but it’s probably a good idea to talk to an expert to make sure you know what you’ll be getting if you make this choice.

When it comes to safety tests, the electric vehicle can go head to head with conventional vehicles. What’s more, these vehicles beat conventional vehicles in one area: fire hazard. The chances of a regular vehicle catching fire are slightly higher than an electrical vehicle. There’s no gas running through electric vehicles, which makes regular cars flammable. This doesn’t mean an electrical car can’t catch fire, but the chances are lower. If you want to be safe and want your passengers to be safer, then electric cars are a good way to go.

When you start searching for your new car, try to keep some of these points in mind to help make the right decision. One more point to highlight is that driving an electric car will feel pretty cool because you’re stepping into the future.

Featured Image by lobpreis from Pixabay

3 Strength Moves Every Woman Must Do: