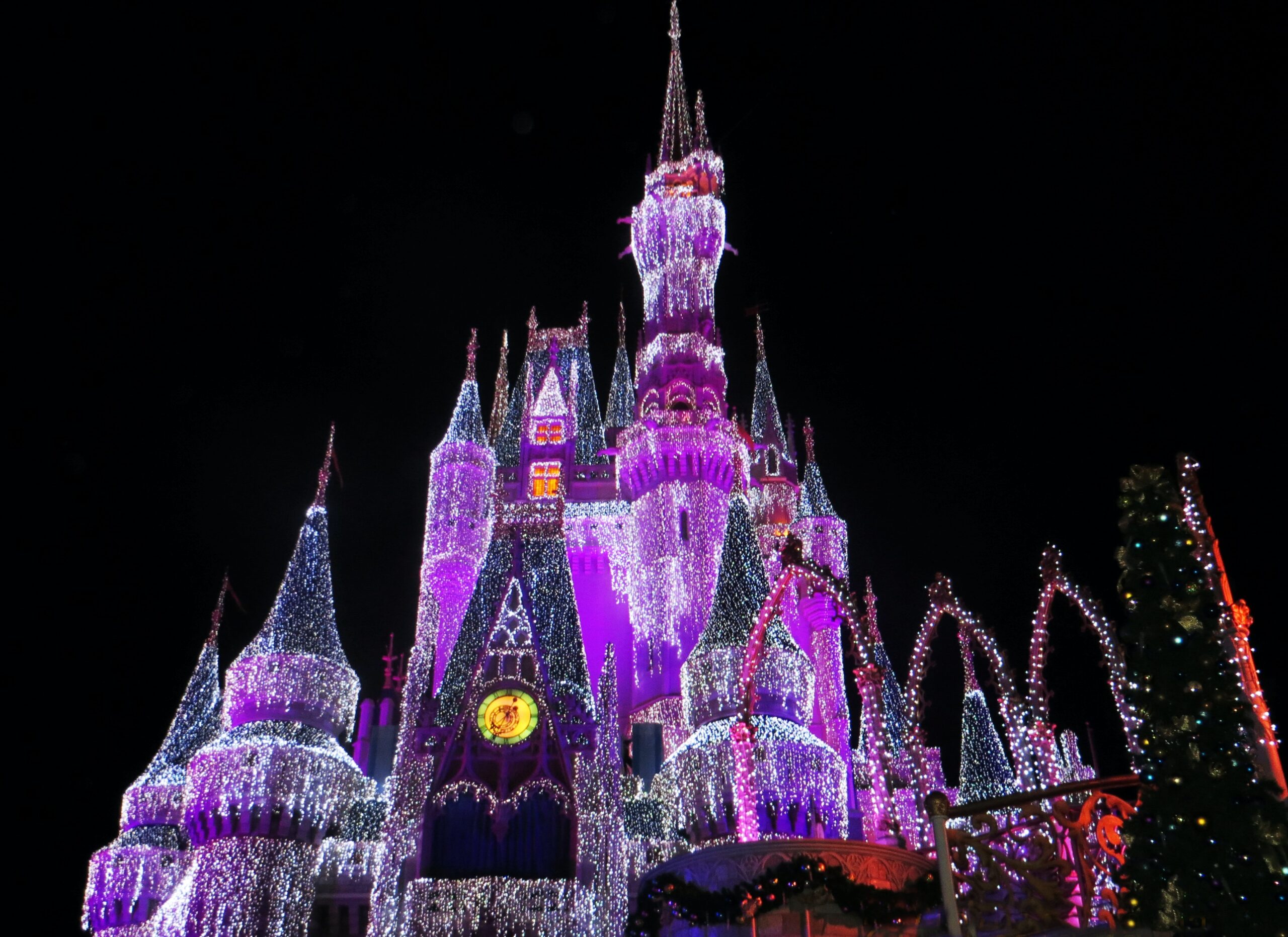 We cannot deny that the majority of the best Disney movies are the older, timeless classics. Sometimes, you can even be lucky enough to view these much-loved, old yet gold films on live TV. However, they cannot be watched on channels without a functioning TV aerial. Click here for TV aerial installation glasgow services. However, without further ado, let us help you out with family night and present to you some of our favorite classics that all can enjoy!

Focusing on the story of a puppet who comes to life overnight, after his creator wishes for him to become a real boy, Pinocchio and his growing wooden nose will always be one of the best classic Disney movies for families to watch together. Not to mention it was the second animated feature film produced by Disney! Although Jiminy Cricket is assigned as the puppet’s conscience, he still finds himself led astray throughout the film. As his only hope of turning into a real boy depends on his actions, will he fulfill these actions and Jiminy’s guidance or stay a puppet forever?

You can find whether Toy Story is on other streaming platforms at Stream Radaroo, which is a site that allows you to find the best place to stream movies and TV shows. Cowboy, Woody, has always been Andy’s favorite toy from the toy box; however, with his birthday is coming up, the toys fear that they may have a new addition to the team. Oh, and we forgot to mention, these toys come to life when their owner isn’t present! When Andy receives space ranger, Buzz Lightyear, Buzz becomes his favorite toy for his birthday, and Woody insists on banishing him. Although, when they are both collected by Andy’s toy-killing neighbor, Sid, they must join forces to return to their owner before he moves home.

Parentless Snow White lives with her vain stepmother, a queen openly jealous of Snow White who urges her huntsman to take her to the woods and kill her. Luckily, the huntsman cannot follow through with the task and insists that she escape into the woods; this is where our much-loved seven dwarfs come into play. However, even though Snow White has escaped, she still cannot flee the queen’s view, as her current location is displayed in the magic mirror. Seeking revenge, the queen strikes again with a poison apple. Now, who will save Snow White? Even as Disney’s first animated feature film, it is still one of the greatest classic Disney movies for family night.

This heartfelt, hilarious, and exciting film is a perfect classic Disney movie for family night. When Carl Fredricksen’s lifelong partner, Ellie, passes away, he decides to fulfill her wishes of moving their home to Paradise Falls, a location in South America the couple was strongly fascinated by. Carl embarks on his journey with the assistance of many helium balloons, and, much to his dismay, Russell is an eight-year-old wilderness explorer. The film is nothing short of exhilarating as along the way, Carl and Russell encounter a dog with an English translating collar and a gigantic abnormal bird. Embark on the mismatched crew’s adventure to find out if they fulfill Ellie’s wish by watching Up today.

The title says it all in this 1990s classic. Beautiful Belle finds her father locked in a castle dungeon belonging to the town’s Beast after he becomes lost in the forest. To release her father, she must trade herself, which results in a romantic connection between Belle and the Beast. Previous to the Beast being, well, a beast, he was once a prince who had a spell cast on him, and that can only become undone when he learns to love or be loved by another. With Belle’s lover Gaston in the way, events take a turn for the worst, but this classic romantic love story certainly does have a happy ending, that’s for sure.

Finding Nemo puts into perspective how wide and open the deep sea really is. The film is full of suspense, as young Nemo, a Clownfish, is captured by scuba divers on his first school day. His father, Marlin, embarks on a journey to find him and picks up the iconic blue tang fish, Dory, on the way. The pair must “just keep swimming” as they go to extreme lengths to find young Nemo, meeting many unique and charismatic characters along the way. That keeps the journey highly entertaining, for the audience, we mean, certainly not panicked Marlin or ditsy Dory, making it one of the best classic Disney movies for a night in with the family. You can watch it on your laptop.

When a young lion, Simba, is born in the Pride Lands of Africa, his father, Mufasa, demonstrates him to Pride Rock, showing the animals their new future leader. Unhappy with this, Mufasa’s estranged, villain brother Scar attempts to get rid of them both, which would make him the new leader. His plot sort of goes to plan as he kills Mufasa and claims that it was Simba’s fault. He then forces Simba to flee, telling him to never come back, as he takes over Pride Rock. In a new carefree life, where “Hakuna Matata” is the only motto to go by, Simba decides it is only right to return home to fight for what is his.

Why You Should Watch the Lovers of The Red Sky Today