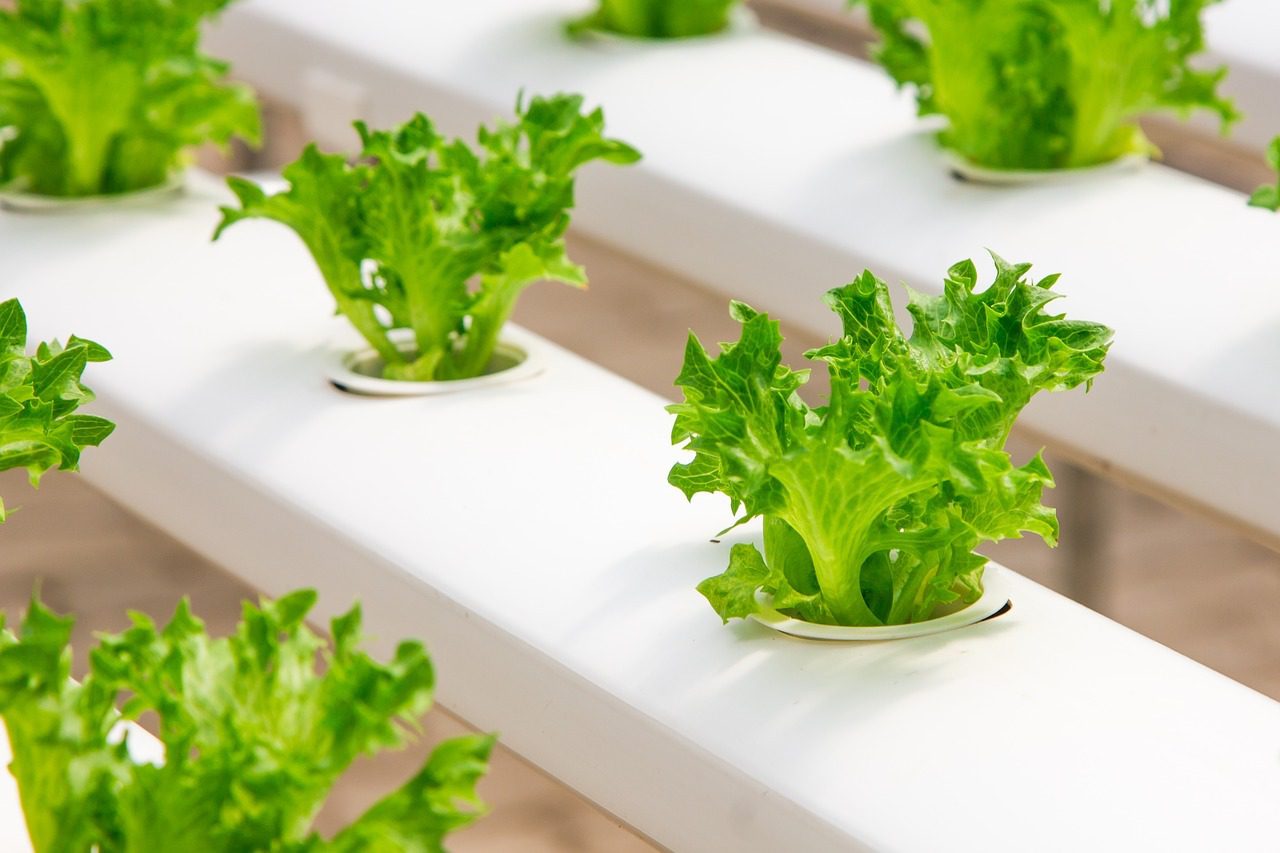 Hydroponic vegetable gardening has grown in popularity over the past few years. More and more people choose to grow their own vegetables at home because it’s a cheap and cheerful way to get fresh produce.

Hydroponics is a method of growing plants in water but with no soil. To ensure the plants get enough minerals to grow properly, the essentials nutrients are added to the water. For larger plants, pebbles and gravel can be used to hold the roots down.

As many of the gardyn reviews state, hydroponics is an amazing way to grow bright, big, and fresh produce. Most vegetables only grow during the warmer months in traditional soil, but hydroponics allows the plants to grow in every climate. In addition, it enables you to monitor environmental factors such as temperature, humidity, nutrients, light, and pH.

What Can You Grow Hydroponically?

Both vegetables and fruits can be grown using hydroponics. In particular, the following grow very well in a hydroponic garden.

What Are the Benefits of Growing Vegetables Hydroponically?

Although hydroponics might seem like a lot of effort to get produce that you can just buy from the store, there are several benefits to switching over to hydroponic gardening.

1. The Produce is Fresher

Produce grown using hydroponic gardening usually grows faster, and they’re often bigger than the fruits and vegetables grown in soil. In addition, because the produce is not traveling miles and miles to reach your door, you can eat it the same day that it’s picked, adding even more freshness.

2. It Gets You Outside

Unlike going to the store, hydroponics enables you to have some fun outside while growing healthy foods. It’s an activity that the whole family can enjoy. You can even get your kids involved in the fun.

3. You Know What You’re Eating

Many people are concerned about what pesticides are used during the harvesting of their fruits and vegetables. With hydroponics, because you’re doing it all yourself, you know exactly where your produce comes from and how it’s been grown.

Despite what many people think, hydroponics uses less water than traditional gardening. The plants do not require you to water them as much, which can reduce the total amount of water used to grow your produce.

Also, the fact that you’re not buying imported produce saves water on a wider scale by reducing pollution caused by transportation.

There’s no better time than the present to start using hydroponics. It’s an easy and efficient way to grow your produce, and it can be used alongside traditional gardening if you’re unsure at first. Once you’ve tasted a fresh tomato or picked a sweet strawberry that you’ve grown in your own hydroponic garden, you won’t look back!

Decorate for Fall with a DIY Twig Mirror