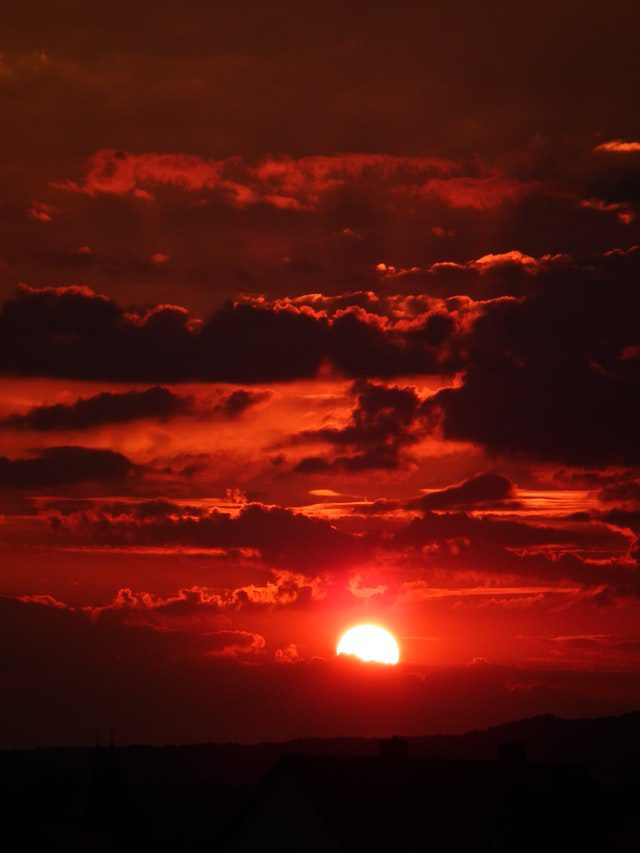 The drama stars Kim Yoo-Jung as Hong Chun-Gi and Ahn Hyo-Seop as Ha Ram and is based on the novel of the same name by Jung Eun Gwol. Although Hong Chun-Gi is a female painter who was born blind, she regained her vision miraculously. On the other hand, Ha Ram, an astronomer, can read stars despite losing vision.

Previously Lovers of The Red Sky cast member Kim Yoo Junk had been a model but turned into an actress and is a notable fire in the South Korean entertainment industry. She is in shows such as the Moon Embracing the Sun and the Angry Mom. Ahn Hyo Seop is a k-pop idol and has played different support roles. Other actors in this film are gems and have added essence of their own to the drama series.

Why You Should Watch the Lovers of the Red Sky Drama

The writer mixes real historical reference with supernatural occurrences; Lovers of the Red Sky starts with the lore of the Samson creator who hosts three deities in one body, Death, Life, and the Balancer of the two. The Deity of Death devoured the Balancer leading to chaos and wars. After escaping Sampson’s body, the deity starts feeding on people’s greed but ends up being trapped in a painting.

You can learn about Korean culture by watching the Lovers of the Red Sky as it features real historical features. Moreover, you can learn about art such as painting and listen to entertaining music. The film is set in an interesting cultural space, and you can learn more about culture and the Korean lifestyle. Moreover, it may invoke you to visit the places where the drama was set, thus leading to more experience and knowledge about your world.

Lovers of the Red Sky Speculations

The last episodes feature the spirit of Ma Wang, which continues to trouble the kingdom. The films show the preparations to transform the evil spirit into a portrait that is kept as a power symbol. However, the evil spirit is powerful and refuses to leave its host. Predictions show that the evil spirit will continue causing havoc, but eventually, it will be captured, restoring peace.

Where Can You Watch The K-Drama?

If you have put the new film on your bucket list, you can head to streaming services like Rakuten Viki and Viu. You can set a reminder about the upcoming Lovers of the Red Sky not to miss any episode. You can choose the English subtitles if you don’t understand the Korean language.

If you are a k-drama fan, you should watch Lovers of the Red Sky as it is interesting folk with real-historical references. Moreover, the cast is professional actors and has made the film interesting. The k-drama offers an opportunity to learn more about Korean culture and language.

6 Important Things You Need to Know Before Surfing