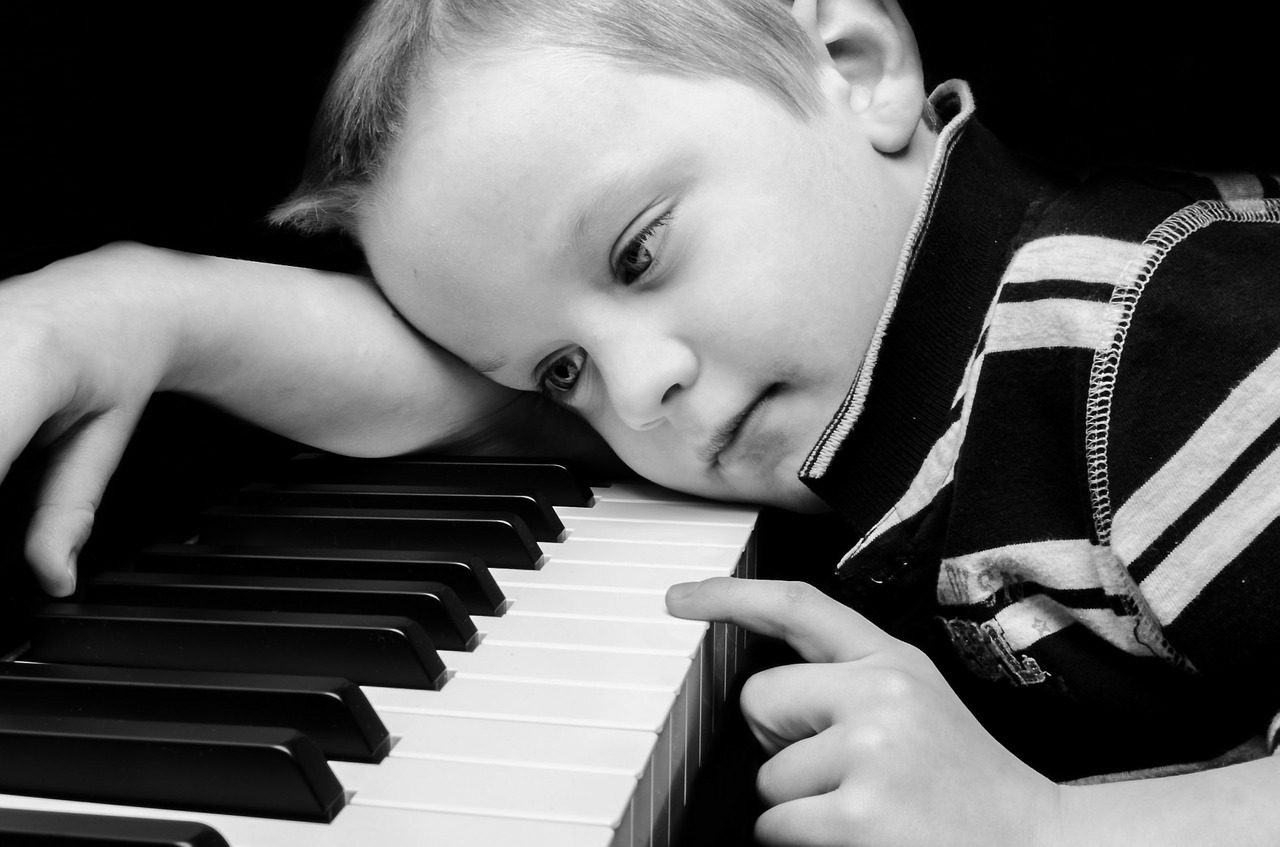 Image by PublicDomainPictures from Pixabay

By now, you must have heard that music is essential for keeping a sound mind even as it provides a fun way for kids to learn. It helps sharpen literacy skills in children with learning difficulties, hence its importance in early childhood education. The importance of music in speech and language development is mostly undisputed because singing and academic learning are very intertwined.

Across the globe, many cultures use music as their primary mode of communication. They also use it to narrate special events involving historical figures, making the storytelling more engaging and entertaining. It becomes easier to depict the actions and emotions of characters in the story, even when words are not enough.

Stimuli can be interpreted as language or music, depending on how it is perceived. A recorded speech, when listened to repeatedly, can be seen as singing. The intersection between music and language is broad. It is hard to tell where language stops, and the music begins. This notion makes you wonder how beneficial music and speech therapy can be in helping children with speech and language difficulties.

Understanding the Relationship Between Speech, Language, and Music

Children develop speech and language abilities by being spoken or sung to. Newborns are sensitive to rhythmic components of language. When words and sentences are made with spoken language, music is what a child hears first and foremost. This sensitivity to rhythmic elements enables them to be able to identify words apart. The ability to tell one from the other in the same rhythmic class is established at about four months of age. It also leads to a preference for language in the same rhythmic category as their native language.

An infant’s ability to perceive different aspects of speech has been used to support the idea that language is innate. But this ability is due to the auditory discrimination of the sounds of language. So music and not language are intrinsic. The capability of sensory perception allows the learning of language.

While many compare their language skills with that of the general population, musical skills are considered far more esoteric and compared within groups of professional musicians. It leads to the belief that music is complicated and belongs only to a select few compared to language. Meanwhile, the learning of language and music requires the same level of rhythmic perception and temporal processing.

Music helps in the development of speech and language as it provides an avenue for breath production, imitation, repetition of words and phrases, the vocalization of sounds, and mouth movement. It can also aid in the understanding of various academic concepts.

According to research, children view language as a subset of music, which is why they can associate certain sounds made by their mothers to the intended message without understanding the lyrics. The entanglement between language and sound provides room for the use of music therapy in helping children with Speech and language difficulties.

Below are three ways music can be implemented to help children with speech and language difficulties:

Singing allows children to learn enjoyably. Songs involving elements of a child’s interest creates an atmosphere without pressure. It could be those involving animals if that is what the child loves.

Singing gives room for mouth movement and lyric imitation. Learning is possible through the act of repetition by singing a song containing vital information. Children can learn about history, politics, seasons, and so much more while having fun. Since some find it challenging to use their voice, instead of singing, humming or whistling can be implemented. By humming a simple tune and asking the child to follow, speech and language can be improved over time.

Songs can serve as models for building language as the flow of words is improved by the flow of music. Singing in a group with other children involves cooperation, which helps them develop listening skills. It can also boost confidence and provide a sense of belonging as they shine during a musical performance.

Listening to music affects everyone, including children. It helps in relaxation and stimulates imagination, especially when the sound is pleasing to the child. There are several music genres, including those that are effective for therapy, some of which can alter the listener’s emotions. Listening can be a critical tool for learning since it can also improve a child’s attention and memory on a particular subject.

Seeing that music can positively affect the development of the brain, its significance in stress management cannot be overemphasized. The neurological connections between music and language make it a useful tool in speech and language development. Listening to music can cause physiological and behavioral changes. It can also stimulate children’s understanding of sentences as well as encourage self-expression and communication with others.

The Use of Musical Instruments:

An interactive piano lesson, where a guardian sits side by side with a child and communicates through the keys of the musical instrument, would establish a communication channel through music. Remember to be patient and keep in mind that different children would react differently to the same stimuli. Also, the use of musical toys that produce soothing sounds can be fun and useful. A perfect example is the small plastic trumpet that can produce breath sounds.

Without instruments, music in the form of clapping, tapping can also be implemented. The body’s movement in response to the beat and rhythm produced can be matched with vocal pronunciations of sounds to enhance speech and language development. And progress in communication can be rewarded with music.

While music has been around for ages and is mostly self-prescribed, its benefits in aiding children with speech and language impairments are underestimated. Although it is not a replacement for medication, it serves as a useful adjunct therapy. Because of the unique role it plays in speech and language development, its use is vital for children with Speech and Language difficulties.

Don’t Have Time for Another Writing Assignment?