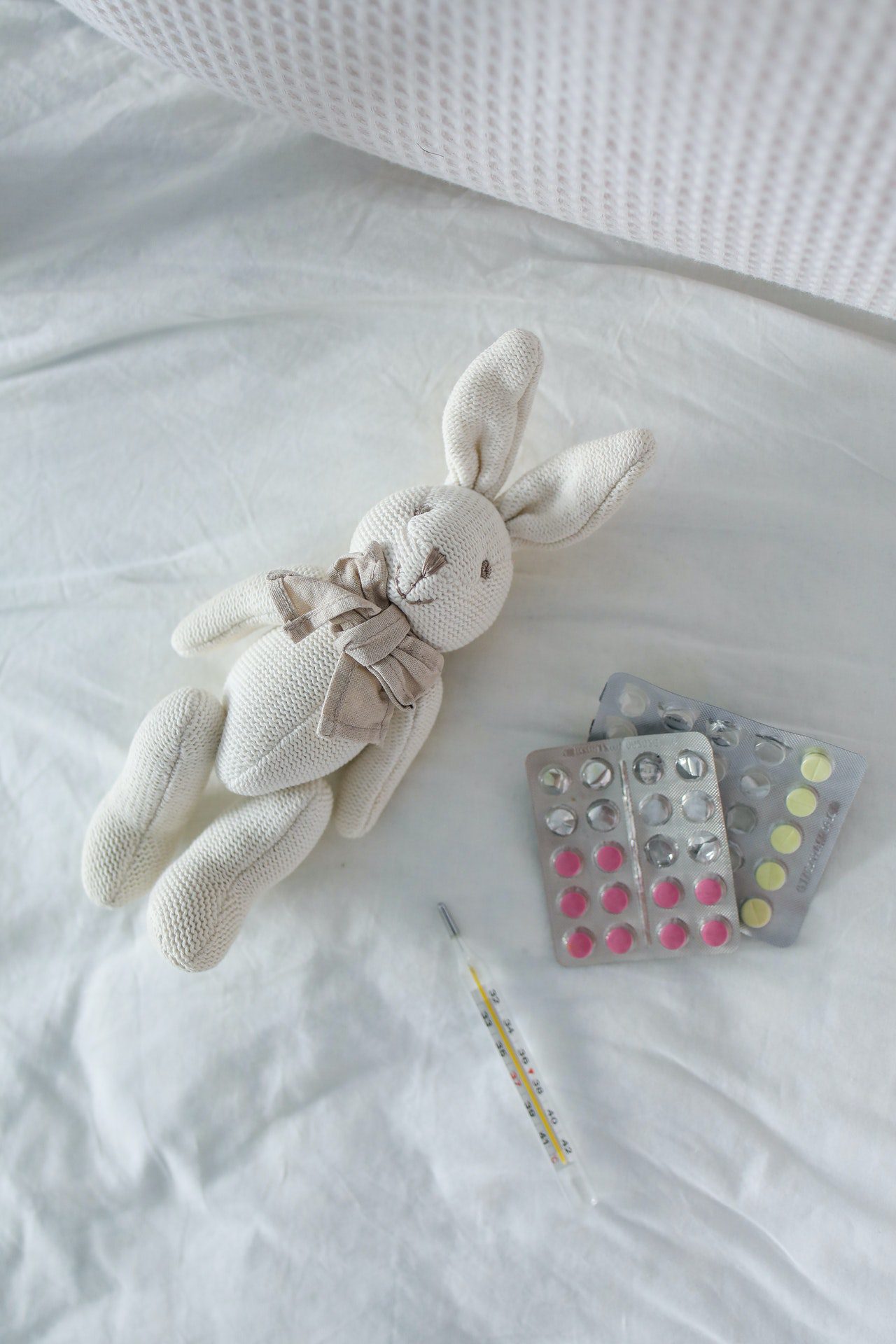 Photo by Polina Tankilevitch from Pexels

As a new parent, it is important to understand that you may face a few hurdles concerning your child’s health. Many illnesses and infections are completely normal and almost unavoidable, such as a stomach bug or chickenpox. Most of which will occur when they begin to socialize with other children. As such, it is important to be aware of some of the illnesses and infections your little one may catch or develop, so we have accumulated four of the most common ones.

Just like adults, children are also prone to catching a common cold. As their immune system develops and matures, babies are likely to have up to seven colds within their first year. It is important to keep them at home if you suspect that your baby has a cold. If you notice that your little one has a fever, you should order baby fever medication online and keep them at home while they have an active fever. Most childcare facilities will not allow a child with a fever onto their premises to prevent it from spreading to other children in their care.

Another indication that your child might be experiencing cold is if they seem uncomfortable. If they do not appear their usual self and seem to be crying more than normal, as a precaution, just keep them at home so you can keep an eye on them.

Sore Throat in a Baby Or Tonsilitis

There is a possibility that your infant can experience tonsilitis or even inflamed tonsils. Usually caused by a viral infection, tonsilitis can lead to your little one losing interest in feeding. Blogs, such as Emma’s Diary, have created an in-depth guide into tonsillitis symptoms and treatments in babies, which can be viewed if you click here.

Eye Infections Such As Pink Eye

The inflammation of the tissue that lines the eyelids, medically known as conjunctivitis, causes redness, blurry vision, and crusty eyes. On average, pink eye is usually resolved in approximately three to seven days without any treatment, but it is also no longer contagious once the tearing has stopped.

RSV is a very common virus, in which almost every child will have been infected by the time they are two. For older children and adults, RSV may cause either a cough or a cold. In young children, it can be the cause of them having bronchiolitis.

The virus is easily spreadable, as it can spread when a person who is infected either coughs or sneezes. The tiny droplets of liquid that are released after these two things occur can be breathed directly in. Alternatively, they could be picked up from a surface they land on, such as a table or a child’s toy. RSV can survive on a surface for up to 24 hours.

If the droplets land on a toy, for example, a child can be infected after touching that toy and then touching their eyes, mouth, or even nose. After becoming infected, a child can remain infectious for the following three weeks, even if their symptoms have cleared up.

Excited For Your Baby’s Arrival? Here’s What You Should Buy

Turn your spare room into a creative space for your kids