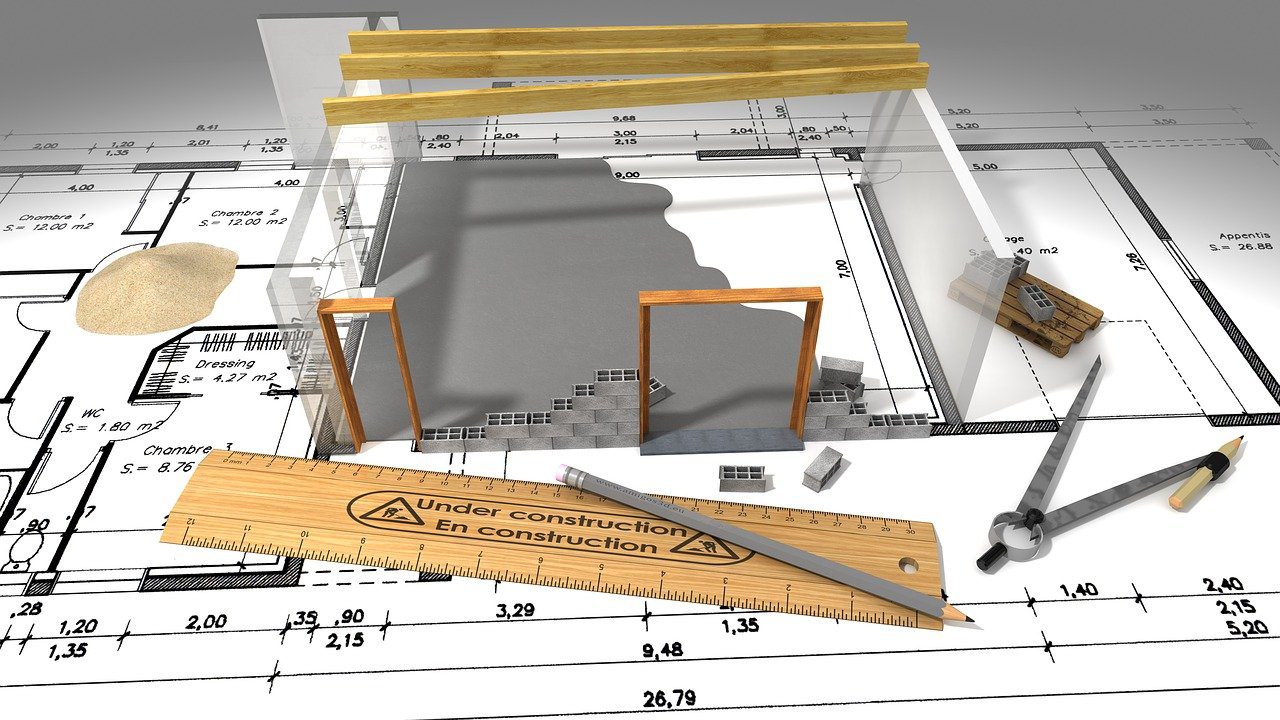 Image by Jean-Paul Jandrain from Pixabay

If there is one thing that is the dream of any average human being – it is to own a house. Regardless of the fact whether you are a millionaire or a middle-class person – a dream house is a dream for all of us. But, building the dream house is not as easy as imagining it in the head. Besides, it takes a lot of sheer planning to build a house that is extraordinary and wonderfully functional and, most importantly, weather-resistant. So, whether it’s a penthouse or a bungalow, remember – preparation is needed. But alas, some people tend to forget this and end up making waterproofing mistakes that seem small but end up costing them their peace.

1. Taking too long to get the area waterproofed

Alert! This is on top of our list because apparently, it’s the most common waterproofing ‘don’t’ to ever exist. As soon as we get our dream house built, we get it all set up and painted. But that’s the mistake we make. We often forget to use basement waterproofing services straightaway, not paying our basement the due importance it deserves.

Often it is seen that people delay waterproofing their basements because – what’s the hurry? Well, that’s exactly the kind of mistake you don’t want to make. When you leave your basement wet for days on end, it starts collecting water. Also, the place becomes home to pests and molds. How bad is that?

Now, this is one such mistake that most people would not even admit making! Here is one lie that gets sold very easily when it comes to waterproofing – paints work just as fine as the waterproofing solution. And because painting is such an easier substitute for the traditional waterproofing method, people can’t help but give it a try and wish for it to work.

Well, we’d like to believe this too but let’s get it straight – waterproofing paints do not show the best results in areas like the basement. Especially if you use it for the walls, it starts developing lime over time and compels the paint to crackdown!

So, always go for superior-quality waterproofing products like that from Bayset and avoid making a mistake this huge.

3. Not letting the area fully dry

Funnily, this one waterproofing mistake has now been normalized among the masses. But that doesn’t mean you should do this too.

No matter if you are the most patient person ever, but when you are getting your house built, you’ll rarely find yourself emitting enough patience to allow the area to dry fully before finally waterproofing it.

And that, my friend, is one big mistake. When you do not spare enough time for, say, the basement to dry before waterproofing it, the traces of moisture get trapped and cause damage later.

If this is your first time waterproofing your house, this is probably the mistake you are most likely to make. As tempting as it may sound, but no, the gap between the walls and the floor of your basement must not be filled with the waterproofing solution; here’s why!

You must allow some area where the pressure can be released. If you do not do so, the pressure starts amplifying and causes huge damage to your basement, which is the foundation of your house. So, this is a small mistake that is largely related to safety. Hence, pay due attention and do not make this mistake.

In most people’s list, the waterproofing area only consists of the basement because that’s where all the water gets trapped when it rains or a storm arrives.

But ironically enough, they forget about waterproofing some of the most crucial places of the house, which will be exposed to moisture almost regularly, like the bathroom and the kitchen. And trust me, this is one mistake that costs you, big time!

Waterproofing a house may seem like a piece of cake, but if you do not pay enough attention, it can also turn out to be blundersome. Here, we listed five waterproofing mistakes you must stay away from. Read this guide and understand the tricks.

End of Tenancy To Hire a Professional Cleaner or Not?

Best Drill for the Handy Women of the House