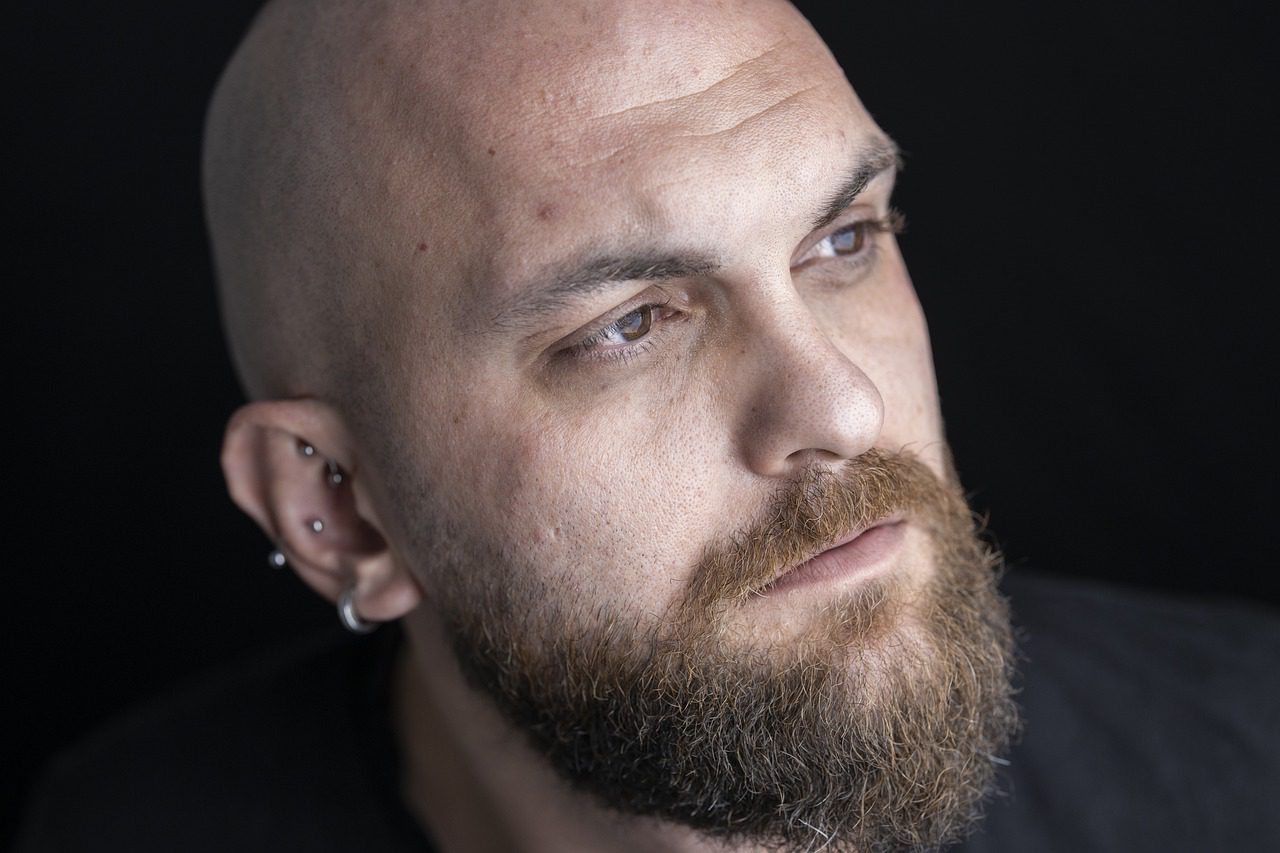 Image by Engin Akyurt from Pixabay

Do you know about St. Baldrick”s Day? Thousands of women and men from the US come together and shave and make their heads bald for a bald head on St. Baldrick’s Day to generate funds for cancer research. Eventually, they shave their heads in solidarity with the young cancer patients who suffered hair loss due to cancer treatment.

Going bald is not as bad and irritating as most people think. Going bald either because of hair loss or for hobby or fancy is trending because becoming bald is in itself a style.

People who take baldness as a disgrace and feel ashamed of baldness will be astonished to know that baldness has numerous advantages.

What are the advantages of a bald head?

Many studies have been conducted and still going on to find whether baldness is connected to cancer. One such study’s co-author Jonathan L. Wright confirms that male pattern baldness within the age of 30 has a 29% reduced risk of prostate cancer. He further adds that the longer you remain bald, the more you are protected from cancer.

In all these male pattern baldness cases, their DHT or dihydrotestosterone (which gets converted to DHT from testosterone) affects the hair follicles and result in baldness. It’s possible to block DHT hormones using some hair care products. There are many popular DHT blocker shampoo available that can reduce the possibility of hair loss.

Mental stress is one of the major reasons for hair loss and becoming bald. But at the same time, if you lead a life with baldness by owning the baldness, then you will be free of a lot of your stress.

First of all, you are under great stress when you discover that you are getting baldness. The sooner you own your baldness, the easier you come out of your stress.

Secondly, you are often stressed when you are with your hair. You need to take care of your hair and maintain it by spending a lot of your time, energy, and money. This certainly adds to your mental stress. It all disappears when you decide to go bald.

Besides this, enhanced metabolism also maintains the overall weight of the body, including providing good muscle. Several studies have established that a high testosterone level does not allow fat deposits in the face and thus keeps the face sculpted and stronger.

4. You Won’t Overheat in Summer

Summer becomes sweatier and greasier when you have hair on your head. But bald people do not experience this embarrassment. Besides this, dense hair on the head also increase the heat of summer and directly affect the head. On the other hand, bald people with a hat can easily and effectively avoid the heat and keep their heads protected from the summer heat.

5. It Saves Time and Money

As per Statistica.com, each American spent an average of $ 78.7 in 2019 for hair. The global hair product market in 2018 was $ 87. 9 billion, which would increase to $105.14 within 2025. The study further says that there are hundreds and thousands of hair products, but the most used products are hair shampoos, serums, conditioners, sprays, colorants, etc.

Secondly, hair care takes a lot of time and energy, including money. Almost all hair products instruct to wait at least half an hour to one hour after application. So, baldness not only saves a lot of money but saves your time.

6. Baldness Can Give Better Business Deals

Bald people look more mature, trustworthy, and efficient. Similarly, baldness provides more facial hair and gives a masculine beard. Besides, it has been seen that bald head men are better leaders than people with hair. Eventually, bald people are more successful in business than others.

Completely a bald head or shaved people are less in number than people with full hair. Therefore, bald people are identical and grab attention in a crowd or a group. This ultimately helps them to grow in their profession and make them successful.

The great Indian leader Mohan Das Karam Chand Gandhi, popularly known as Mahatma Gandhi, was a bald person. Similarly, the famous film star Ben Kingsley, who played Gandhi’s role in Gandhi’s bio-pick, was bald. If you are not comfortable with your baldness try out a toupee.

Many eminent people, including the richest Jeff Bezos and other iconic world leaders such as Winston Churchill, Vladimir Lenin, Benito Mussolini, Mikhail Gorbachev, Vladimir Putin, along with famous Hollywood celebrities like Bruce Willies, Sean Connery, Dwayne Johnson, Vin Diesel, and many more are bald people. Therefore, never consider baldness as a disgrace but own it as an opportunity.