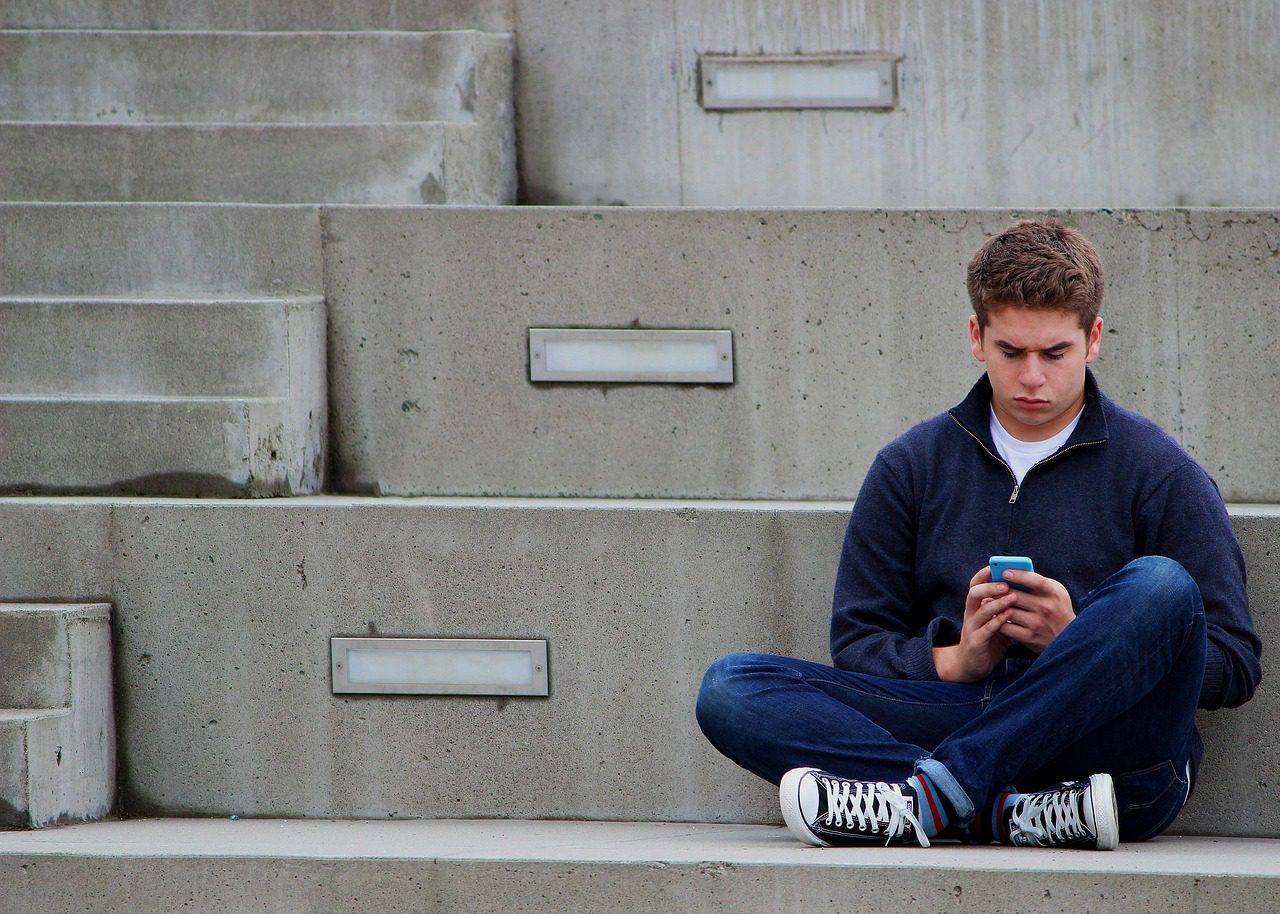 Image by Kathy Bugajsky from Pixabay

Nowadays, texting is one of the most exciting forms of communication. It is the simplest way to convey your message to the intended person using the minimum words possible. The typical cell phone allows a person to either send or receive text messages. With the emergence of smartphones, people are now able to use social Media such a WhatsApp or another texting app you can trust to send or receive messages.

The problem is that the current generation has come up with secret texting codes, a lingo that most parents find difficult to understand. Maybe you are used to simple well-known acronyms such as LOL, but the new generation has more dazzling new slang. It now becomes a parenting challenge to know the meaning of text codes your teen is sending or receiving on their phones.

In this article, you’ll see the top teen texting codes that are used by teens, and as a parent, you will be enlightened. This will help you understand the kind of conversation your kid is involved in with other people. It will also help you tweak your parental control and help your kids stay out of trouble.

A parent who is not conversant with these teen texting codes might think it is an answer to a math question, Right? But it has a hidden meaning.

This is a code that means parents are gone. It implies that they have freedom, as no one is watching over them. Sometimes, it might not have any hidden meaning. But, if your kid was not planning something that you wouldn’t allow, why tell the other person that their parents are gone?

As the name suggests, this code is a combination of a skull, then an arrow, and a blazing flame. This code means, ‘I hope you die in a fire.’

These kinds of texts are dangerous as they are mostly used in cyberbullying. Cyberbullying can be almost as stressful to the victim as physical bullying. In some cases, cyberbullying victims have committed suicide. Cyberbullying is also treated as a criminal offense in many states.

It means Anytime, Anywhere, Anyone. It is a distressing plea for affection. They can invite the wrong type of endearment depending on who they are sent to. As a parent, if you find such an acronym, it is your responsibility to find out the person your kid is communicating with.

Many teens find pleasure in getting involved in all kinds of unacceptable activities without their parents knowing. KPC is used by teens to mean ‘Keeping Parents Clueless.’ When you come across this text, it is advisable to find what your kid has been hiding from you, and you might be surprised. Sometimes it’s harmless, but it can also be an indication of something really bad.

For most parents, this text may not make any sense. It is a secret code to imply Vaping. Most teens find vaping to be a ‘cool stuff.’ The phrase comes from the cloud of smoke exhaled after taking a puff. The pod contains the vaping liquid.

Once you understand these secret codes used by teens, it becomes easier to keep your kids safe from such dangerous practices.

This code is used to alert the recipient of the message that parents are around. Teens use this code to limit their topic of discussion in case their parents decide to check out what they are talking about over the phone. If you are not familiar with this code, you might not realize the kind of topics your kid discusses over the phone.

The initials stand for ‘Let’s Meet in Real Life.’ As a parent, it is crucial you know the people hanging out with your kids. It will protect your child from meeting strangers who might have bad intentions. We have heard some cases where kids meet strangers and end up being assaulted or worse. If nothing else, this helps you know who to reach out to or where your kid is hanging out in case there is a problem.

Most parents will assume that the use of a syringe in texting might be referring to a drug. OK, sometimes it might be related to drugs. In the teens texting context, the use of syringe means getting a tattoo.

What Does "Luck of the Irish" Mean to You?