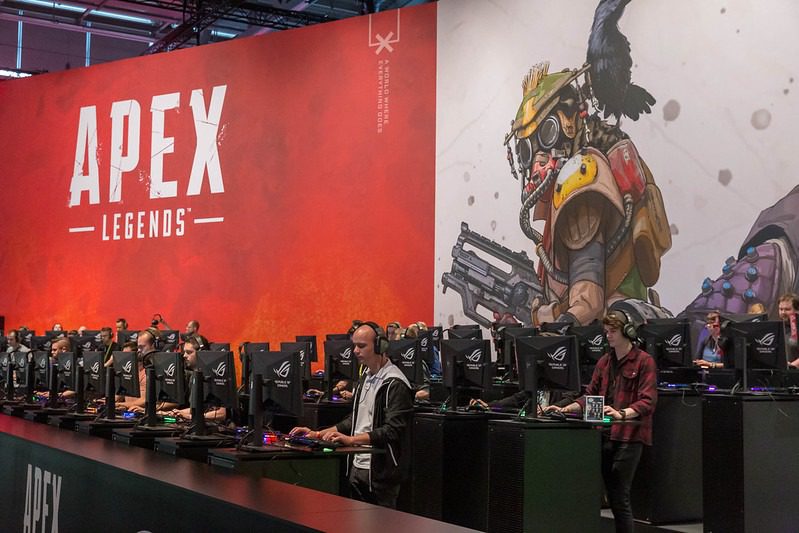 Image by Marco Verch on Flickr.com

Apex Legends is developed by Respawn Entertainment and published via Electronics Art. As of 4th May 2021, there are a total of 9 seasons of the game, and the latest one is “Legacy.” Apex Legends had generated astonishingly $92 million within one month of its release and garnered one of the highest grosser titles by a free-to-play game.

Previously, Apex Legends only had team or squad modes that allowed multiplayer gaming layouts to play online for the players. But the recent Chaos Theory Collection Event Update in 2021 brought solo gaming queues to the floor as well. By un-checking the ‘fill matchmaking’ box, players can now dive into the realistic battlefield and run wild as solo players.

Are you interested in going solo? Here is a list of tips and tricks to utilize to ensure you a victorious feat!

While playing solo, it is crucial to choose the proper Legend as your combatant. There are a variety of characters to choose from. Each Legend character has its own set of skills, personality, and ways to comprehend in battles. Therefore, be sure to choose a character that can fight well in solo matches.

Lifeline, like her name, has extraordinary healing abilities that prove her to be a shield of her own, and she is the only Legend who is favored from the Ultimate Accelerants. Wraith and Pathfinder are mostly team-based, but Wraith is quite popular because of her lethal abilities, while Pathfinder can be the messenger heralding the storm. Bangalore is the most popular because of its smoke disappearance, speed, and gaming tactics.

As solo players, the squads have the advantage of easily overpowering a lone wolf.

Therefore, find your hideouts. Also, have a look at the map to determine the kind of action that has to be taken at the moment. The updates have provided several places to take shelter for the characters. Choose to go for high grounds as the vantage points provide an unobstructed view of the grounds and keep you hidden from the opponents’ eyes.

Choose and wield weapons that provide you an upper hand over the squads. While playing solo, it is essential to keep distance and play with patience. Getting too near is risky while gaming alone in a ruthless arena.

Choose grenades to be the lifesavers in the game and if you happen to be in close vicinity of an enemy combatant, get your hands on the bigger shotguns and shoot with proper aim. Shotguns are well designed for providing an edge to the user as they work well in close proximities.

Keep customizing and looting weapons because every situation is uncalled for.

Finishers are like the slow-motion overrated movements that seem tackily cool but make you stand in a vulnerable position. The movement of finishers is gradually slow, and anyone can attack you at such a susceptible stance. Opt for finishers only if you are precise about your movements and have calculated the risk of deploying them.

Instead of finishers, go for third-party destruction. It is risky to run into a battle when two squads are in a match, but frequently the squads lose because they got interrupted in between a battle. Rather than two squads, you may choose to launch surprise attacks when two solos battle.

Do not be in a hurry and run wild without a prior strategy because you will tend to ignore the little details while undergoing restlessness. Check the presence of doors, be quick to pick up the sounds, and ensure that you do not feel panicked.

Many attacks happen surprisingly, so suddenly, battles shall raise the panic level leading to hasty usage of arms.

Along with these golden rules, we also have some safe anti-cheats for apex legends hackers to offer. Our hacks and cheats will provide players undetected means to wield the Aimbot, ESP and Extras cheats. Also, the HWID spoofer benefits of saving the players from getting banned from the game give players an unfair advantage in the game indeed. Therefore, it rests upon the players whether they want to use it or not. However, if they choose to, an assured win awaits them.

What’s the Difference Between VPS and Cloud Hosting? 5 Tips For Finding The Best Fit For Your Website

Basic Things You Must Know to Make Instagram Videos Perfectly