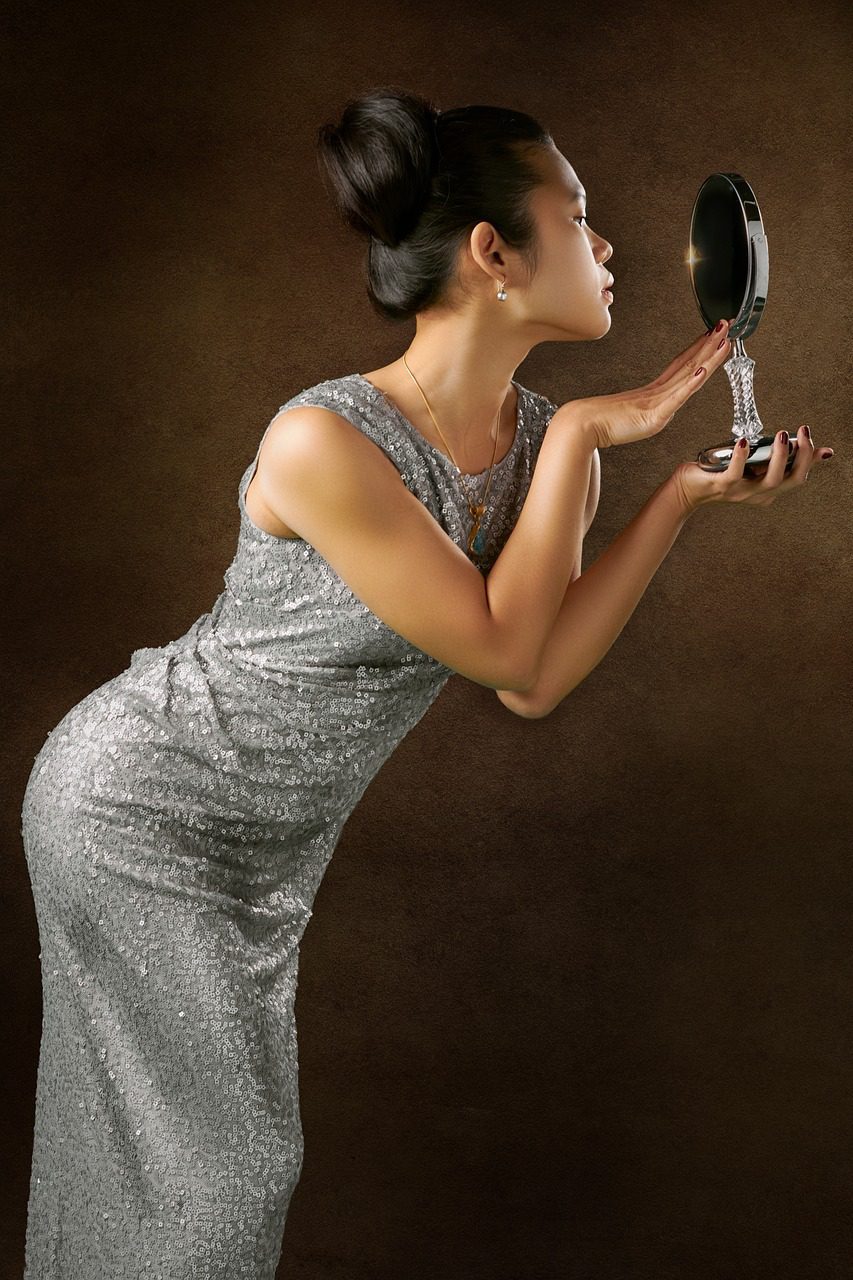 Image by JJ Jordan from Pixabay

Do you think you are a narcissist? Perhaps someone told you that you think too highly of yourself, or you are too selfish. Or, maybe you feel unemotional and unconcerned about others. So, you are curious if you have narcissism. In addition, you may be wondering what narcissism is and if you can recover from it. In this article, you will get the answers to those questions.

Before discussing if you can recover from narcissism, it’s important to make sure you actually have it. After all, narcissism is a diagnosable personality disorder. So, it’s important not to assume you have this disorder just because someone suggested you do. The terms “narcissist” and “narc” are very popular right now, as many people call each other these things as an insult. However, being a narcissist is a condition that must be treated.

Here are the most common symptoms of narcissistic personality disorder, according to the Mayo Clinic:

In addition to these symptoms, people with a narcissistic personality disorder often react with rage if they are not treated as they wish. They may be impatient and are overly sensitive to how people treat them. At the same time, if they fail or one of their insecurities show, they may feel moody or even depressed.

As you can see, this disorder is serious. It can affect every interaction someone has. For example, many people with this disorder have difficulty working because they show no respect to superiors. They also struggle to make friendships and have little stress tolerance.

How to Know If You Have Narcissism

The only way to know for certain that you have narcissism is to get a diagnosis from a mental health professional or doctor. Looking at symptoms on the Internet and diagnosing yourself is not enough when it comes to personality disorders. Also, with this disorder specifically, many people claim to be experts to the point where they can diagnose people. The truth is, without a one-on-one evaluation by a licensed professional, it’s impossible to properly diagnose someone.

However, to save yourself some time, you can take a narcissistic personality disorder test. A test can give you a good idea of if you have this disorder. Depending on what the test shows, you will know if it’s time to schedule an appointment with a professional. Then, you can take the necessary steps to recovery.

Can Someone Recover from Narcissism?

According to WebMD, there is no cure for narcissism. However, therapy can help someone with narcissism learn about why their behaviors aren’t healthy. Forms of therapy like cognitive-behavioral therapy and psychotherapy are successful in diminishing the symptoms of narcissistic personality disorder. Through accountability and reshaping thought patterns, someone can get rid of their narcissistic behaviors entirely. This can take a long time and a lot of hard work for the patient, but it is worth it for the sake of their relationships.

Unfortunately, there are no drugs that treat this disorder. But, some doctors prescribe selective serotonin reuptake inhibitors, or SSRIs, to treat some symptoms of narcissism. These are usually anxiety or depression. But, therapy is the best option for someone who would like to recover from narcissism.

The Road to Recovering from Narcissism

Recovering from narcissism can take a considerable amount of effort. For many people with this personality disorder, it may not be worth it to them. However, the effort is worth the friendships, job opportunities, and treatment of their loved ones. It may take a lot of support from those around them to continue seeing a therapist for the disorder. But, when the person is motivated to get better, they can recover from this disorder.

Can You End a Marriage Amicably?

Why do Diamonds Sparkle so Brilliantly?