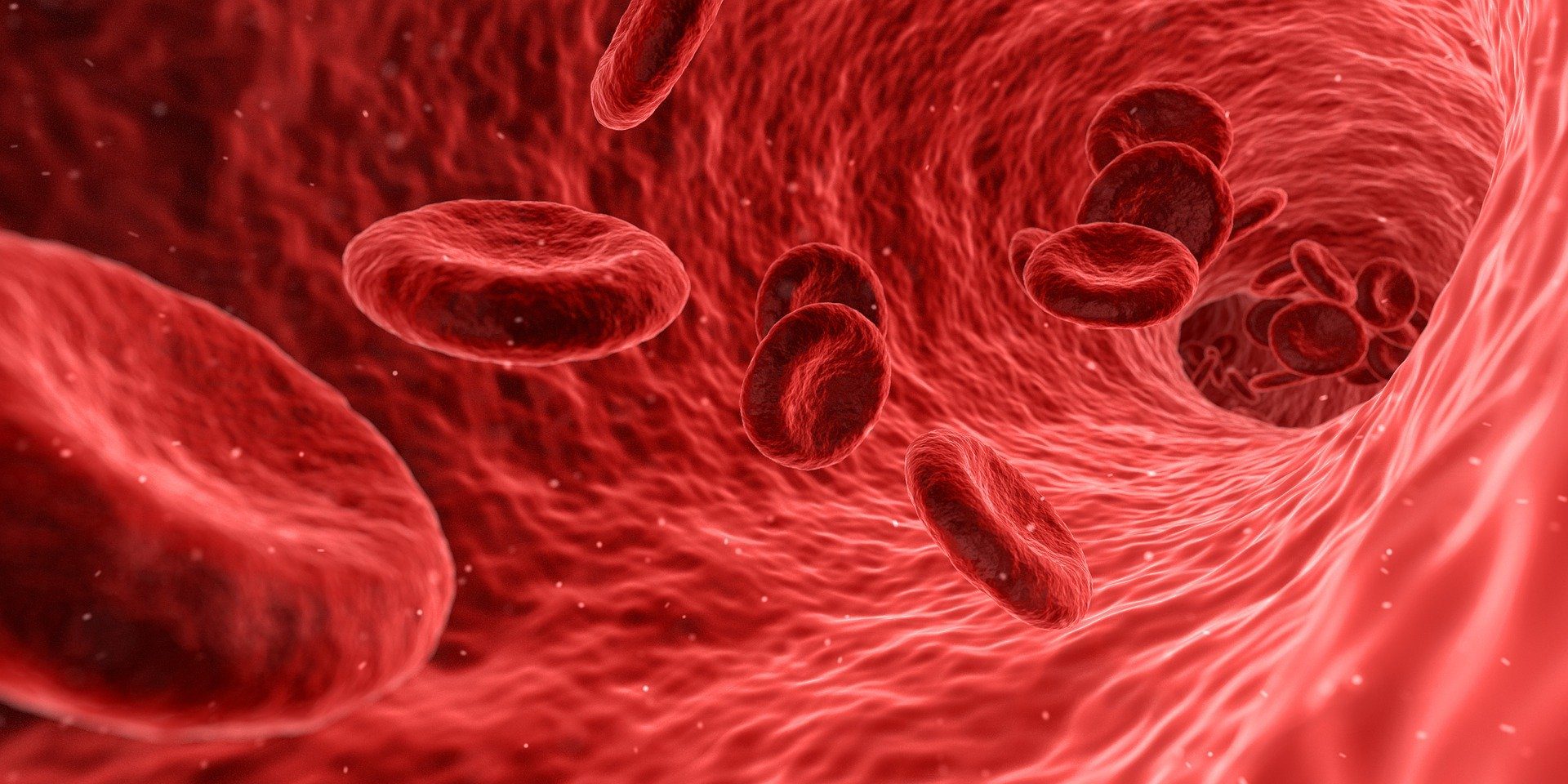 Image by Arek Socha from Pixabay

SCD or sickle cell disease is an inherited blood disorder that is passed from parents to children. Inheritance of one abnormal gene from each of the parents results in the birth of babies with this genetic disorder. Babies born with one abnormal gene from one parent will have the sickle cell trait and is a carrier. After growing up, if he or she chooses to have a child with another carrier, their baby is extremely likely to have sickle cell disease.

The presence of sickle cell genes results in red blood cells in the body becoming inflexible, rigid, and misshaped. The disk-like shape of the red blood cells transforms into a curved shape that resembles a crescent moon or an agricultural tool known as sickle. These cells tend to stop the blood and oxygen flow to the body by sticking together. Some of the complications caused by this disease are severe blood clots and strokes, loss of eyesight, organ failure, and other tissue damage, infections in the skin and other areas, and pain in the extremities and back. Often, the complications of sickle cell disease progress during adolescence.  It becomes critical during early adulthood before leading to early mortality.

The sickle blood cells have a shorter lifespan compared to normal blood. This often results in anemia because these blood cells can’t be replaced fast enough by the bone marrow. Infection in the spleen is another serious concern related to sickle cells. The function of the spleen is to filter out all infections from the blood. The spleen can get overworked by filtering sickle-shaped red blood cells, and eventually start to fail.

It has been observed that SCD or sickle cell disease is common amongst individuals whose ancestors migrated from Spanish-speaking regions in the Western Hemisphere, sub-Saharan Africa, Mediterranean countries, Saudi Arabia, and India.

Approximately 100,000 Americans are currently affected by sickle cell disease. However, it is more common amongst Hispanic Americans and African Americans.

Pain-relievers and antibiotics can treat sickle cell anemia and other sickle cell disease symptoms. Antibiotics can also prevent infections. However, the only potential cure is stem cell transfusion. In the beginning, the patients are given a drug to wipe out the blood-forming bone marrow stem cells present in his or her body. Following this, the old bone marrow is replaced with healthy stem cells by transfusion. These new cells start producing normal red blood cells.

It can be extremely difficult to find a matching unrelated bone marrow donor. Also, stem cells from unrelated sources come with a high risk of causing graft-versus-host disease. For parents with a child with a recessive sickle cell trait or disease, the chance of having children with similar traits or diseases decreases by 75% with each subsequent child. This is why siblings are considered to be prime candidates as donors.

Some recently conducted studies suggest that cord blood can achieve significant success in most children with siblings as donors. This study was conducted on 1,000 patients, and the average age of the patients was nine years. According to this study, the survival rate for patients who received donor cord blood was 99%. This rate for the recipients of donor bone marrow and transplanted peripheral blood were 94% and 80%, respectively.

Is cord blood banking right for you

Sickle cell weakness is an acquired blood issue brought about by a hereditary imperfection that adjusts the structure of hemoglobin, the oxygen-conveying protein found in red platelets.

Undifferentiated organism transplant (SCT), or supplanting the stem (antecedent) cells that offer ascent to red platelets, is the main treatment as of now accessible to fix the confusion. Immature microorganisms can be acquired from a benefactor’s bone marrow (the site inside the bones where undeveloped cells are created), fringe (blood in the veins), or umbilical string (the string that transports oxygen and supplements from a mother to her infant) at the hour of birth.

SCT is intricate, in any case, and like all medications, conveys specific necessities and dangers.

Immature microorganism transplant includes supplanting the patient’s bone marrow with the bone marrow from a solid benefactor. If the transplant is fruitful, the sickle cell patient likely could be restored.

The technique has two significant prerequisites: recognizable proof of a best-appropriate benefactor and the pre-transplant assessments of both patient’s and giver’s significant organs (heart, lungs, kidney, and so on.).

A coordinated related benefactor is commonly a kin with a similar bone marrow type and a similar mother and father. The patient and contributor are coordinated through unique blood tests called HLA composing. Match kin is frequently favored contributors and, hence, this possibly corrective treatment is as yet a fairly constrained treatment.

A coordinated, however, disconnected contributor is a person who has a similar bone marrow type as the patient, yet is definitely not a relative or relative. Such benefactors are typically coordinated through national associations.

Likewise called haploidentical givers, are relatives other than kin, normally a mother or a dad.

Studies have indicated that transplants from kin or other coordinated related contributors have a potential 85 percent possibility of fix; a report by the National Institutes of Health demonstrated that in 30 patients who experienced such transplants, 87 percent — or 26 of the 30 — had their ailment “turned around.”

Preceding immature microorganism transplants, beneficiaries presently normal need to take solid dosages of chemotherapy for an all-inclusive period. Chemotherapies are utilized to debilitate or devastate the patient’s own bone marrow, undifferentiated organisms, and resistant framework, trying to keep their body from dismissing their benefactor’s platelets.

Different methods for maintaining a strategic distance from dismissal, shy of chemotherapy, are being investigated in clinical preliminaries, including a Phase 2 preliminary definite underneath.

The patient’s bone marrow is then supplanted with blood-shaping undifferentiated cells from a sound benefactor. The new bone marrow, whenever acknowledged, will deliver ordinary red platelets.

A biologic parent is in every case half coordinated:

All together for a haplocompatible bone marrow transplant to work without bringing about a deadly GvHD response, the foundational microorganisms must be uniquely treated after they are gathered from the benefactor and before they are transplanted into the patient. This treatment drains them of the contributor T lymphocytes that cause GvHD.

There are points of interest and burdens to T cell exhaustion. The method that is utilized at the UCSF Benioff Children’s Hospital BMT Program fundamentally diminishes the danger of GvHD both as far as its odds of happening.  Just as its seriousness on the different methods for maintaining a strategic distance from dismissal, shy of chemotherapy, are being investigated in clinical preliminaries, including a Phase 2 preliminary definite underneath.

The patient’s bone marrow is then supplanted with blood-shaping undifferentiated cells from a sound benefactor. The new bone marrow, whenever acknowledged, will deliver ordinary red platelets.