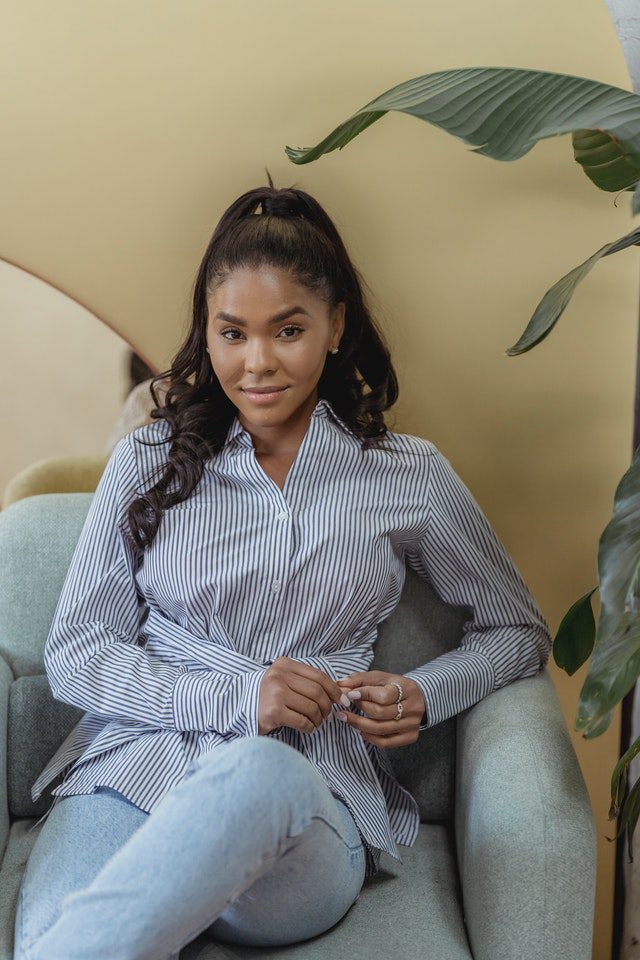 Photo by George Milton from Pexels

As for hairstyles, some teenage girls prefer to tie their hair with a ponytail as it is quick and easy to make. Ponytails are versatile and can be worn sleek or casual. Ponytails may also look edgy depending on how it is worn.

They are easy to make, comfortable to wear, and versatile, making them the go-to hairstyle for many teenage girls.

According to reports, technological advances in the production and design of synthetic hair wigs are anticipated to boost the growth of the wig market in the future.

The trendy hairstyle is excellent for a teenage girl who prefers to wear her hair sleek and straight as it gives off the impression that she just came from having her hair washed and set at a beauty salon due to its smoothness and shine.

This type of ponytail makes a face and eyes look bigger and is great for a slim and petite facial structure.

A double-side ponytail requires more time to make than other types of ponytails as it involves curling your hair on both sides first before tying them up together with a rubber band or elastic band at the back of the head.

A Dutch side ponytail gives off a more casual feel than other types of ponytails as it looks like you just got up in the morning and your hair is still not brushed or combed yet.

It is excellent for girls who prefer to wear their hair down as it still gives the impression that you are wearing a ponytail.

It requires more time than other ponytails because your hair needs to be divided into three parts before making the ponytail (the side section, back section, and front section).

The type of ponytail is the most casual out of all three Ponytail styles mentioned above. People who prefer to wear their hair down most of the time might opt for this style as it looks like you haven’t combed your hair yet after sleeping on it.

This ponytail may not be suitable for a slimmer face structure as it makes your face look rounder. The style gives the impression that you just woke up and washed your hair to get rid of bed hair.

As for time, this type of ponytail takes less effort as it only requires brushing and gathering all hair at the back of the head before tying them together with a rubber band or elastic band, which is easy to make.

The ponytail type is for girls who prefer to wear their hair down but want it to look more edgy and unique at the same time. It gives the impression that you studied hard in school, so you got your hair tied up tightly before attending class.

The type of ponytail also requires less time to make as you only need to gather your hair from the front and side section of your hair before tying them together in a ponytail at the back.

It is effortless as it only requires gathering all hair from the front, left, and right-side sections before twisting them together in a loose ponytail.

This type of ponytail is similar to the three-strand twist, except that it requires less effort in making it. Girls who have thin and fine hair would benefit most from this type of ponytail as it does not look too voluminous but still gives off an entire appearance at the same time.

These are some of the ponytail hairstyles teenage girls can give a try. Every girl must learn and know different hairstyles with a ponytail extension as it gives them the freedom to change their look according to their style and personality.

It also helps them save money from paying more for a hairstylist to do what they can instead. This knowledge is beneficial as they can change their look according to their lifestyle and dressing.

Why Perfect-Fit Yoga Pants Matter for Your Workouts