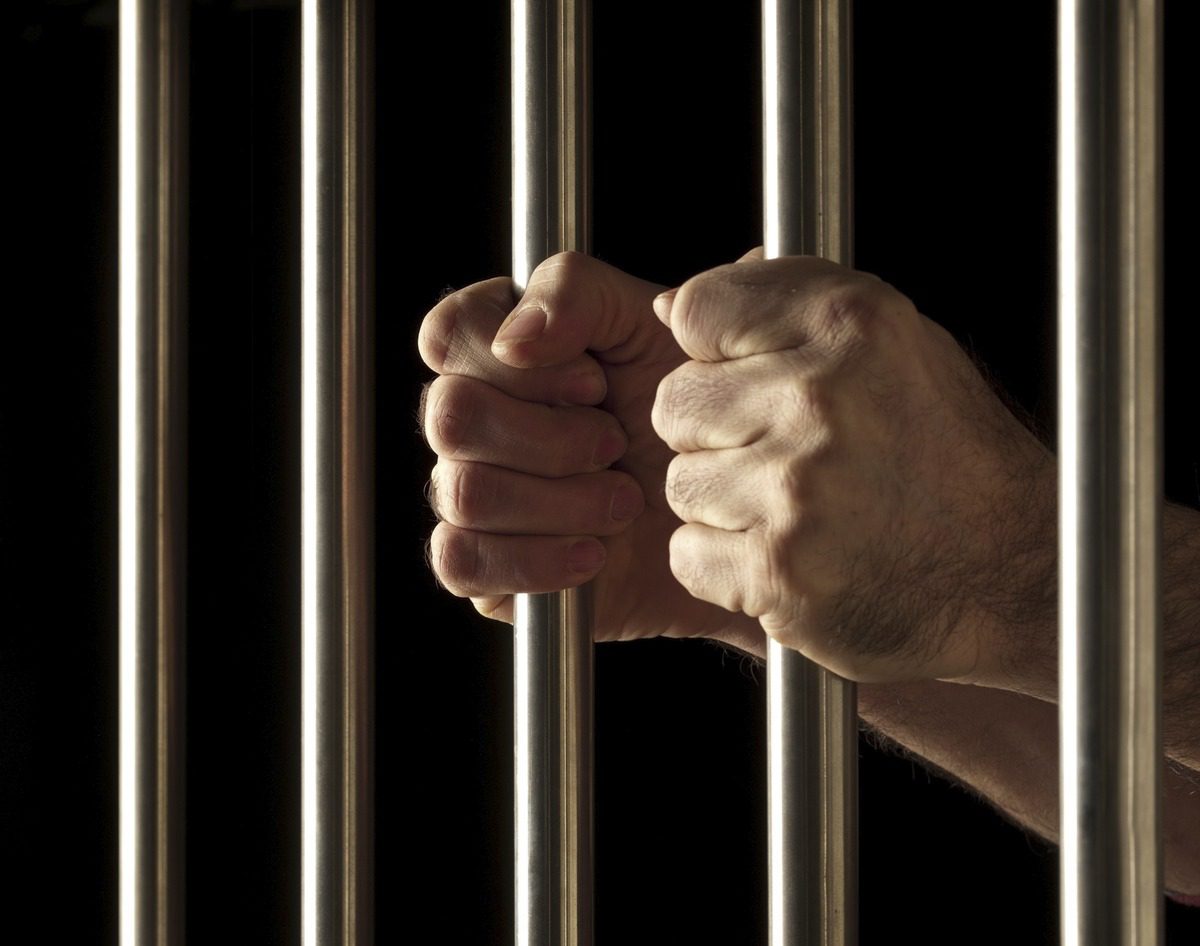 Being on the wrong side of the law is a situation nobody wishes to find himself or herself. The charges, especially when criminal, come with several consequences, including denting your reputation and having a long jail term. However, once you commit a deliberate or accidental crime, you may have to face the law. You may have even acted in self-defense, but once your action constitutes a crime, the law will come after you. When you find yourself in the grip of the law, you would need a strong representation in the court of law, especially when facing felony charges. Felony charges are very serious and can land you in jail.

A felony offense, unlike a misdemeanor, is a crime punishable by a prison term of not less than one year. In some high-profile cases, the offender may be given life imprisonment or even a death sentence. Felons are usually handed a harsher punishment when found guilty again for similar or other crimes. This is because judges or the jury consider the criminal history of the defendant.

When charged with a felony like assault, drug use, robbery, rape, kidnapping, arson, murder of any of such charges, your best line of defense is to hire an experienced felony defense attorney. If you are near Orange County, Ca, the law office of Scott C. Thomas may be of help.

Apply Your Right to Remain Silent

With the severity of a felony charge, the least admission during a police/law enforcement official interrogation can land you into trouble. There is a high tendency of incriminating yourself when you decide to speak on the issue. It is, therefore, better to remain silent until you have an attorney to defend you. The police may try to coerce you into admitting and even threaten you with jail terms you may receive when found guilty. That notwithstanding, standing on your grounds and utilizing your right to remain silent can help you greatly.

Get to Know Your Charges

Understanding your crime and its related charges is the first step to knowing your next action. You may think that the crime you’ve committed is just a misdemeanor, but in fact, it may be a felony. For example, traffic offenses are mostly regarded as a misdemeanor. However, if it results in injuries or death, you can be charged with a felony.

Request for a Legal Representative

Instead of trying to defend yourself, seek the assistance of an experienced attorney when charged with a felony. You can get several benefits from engaging a lawyer in such cases. Your attorney will take you through the process and help you answer questions without incriminating yourself. He may sometimes object or prevent you from answering certain questions until he gets your side of the story.

Be Truthful to your Attorney

Your defense team relies on information from you and subsequent investigations to plan a defense. Therefore, it is advisable to be factual and truthful in your communications even if you think you are guilty. This helps your attorney develop the best defense strategy and likely create a story that perfectly suits the situation.

The fact that you committed a crime and admitted to it doesn’t make you guilty. Note that every case is defensible no matter how obvious it looks, and you are innocent until proven guilty beyond reasonable doubts. The defense attorney has to map up several strategies to set you free or plea bargain to reduce the severity of the punishment based on your confessions. The defense team has to develop a story or reconstruct what happened to suit your narratives. Based on the strategy the prosecutor adopts, your attorney can lay out strategies like:

Accident: Accidents do happen, which could be the basis for your crime. For example, when your gun accidentally fires and results in fatalities, you may be charged with criminal negligence to manslaughter. However, your defense attorney can help you prove it was an accident.

Entrapment: There are several cases, including those of rapes, where it was later discovered that the accused was coerced or set up by the victim. Depending on your admissions and other investigation, your attorney can explore the entrapment strategy to defend your case.

Under duress: Although being under duress is not a justification for committing a crime, it could be an excuse when defending the case. However, the defense team should be able to prove that any reasonable person in the defendant’s position also would have done the same.

False confession: If the accused did not utilize the right to remain silent until dully represented by a lawyer; hence, the law enforcers coerced him/her to make false statements, the defense attorney can use it to discredit the case.

An act of self-defense: Everyone has the right to self-defense. If you were being robbed at gunpoint and had the opportunity to defend yourself using a weapon, won’t you do it? If you or another person faces imminent danger, you can use reasonable force to save yourself. However, you may need to report yourself or call the police after the incident. It becomes difficult to defend if you try to cover up or escape the crime scene afterward.

There is no one-way strategy in felony defense. Each case is assessed per its merits, and the best strategy is adopted to help the defendant. With that said, you need an experienced and dedicated defense lawyer to help your case.

3 Quick Ways to Boost Your Brand as a Freelancer

Title IX and The Gender-Based Disparity in Athletic Funding