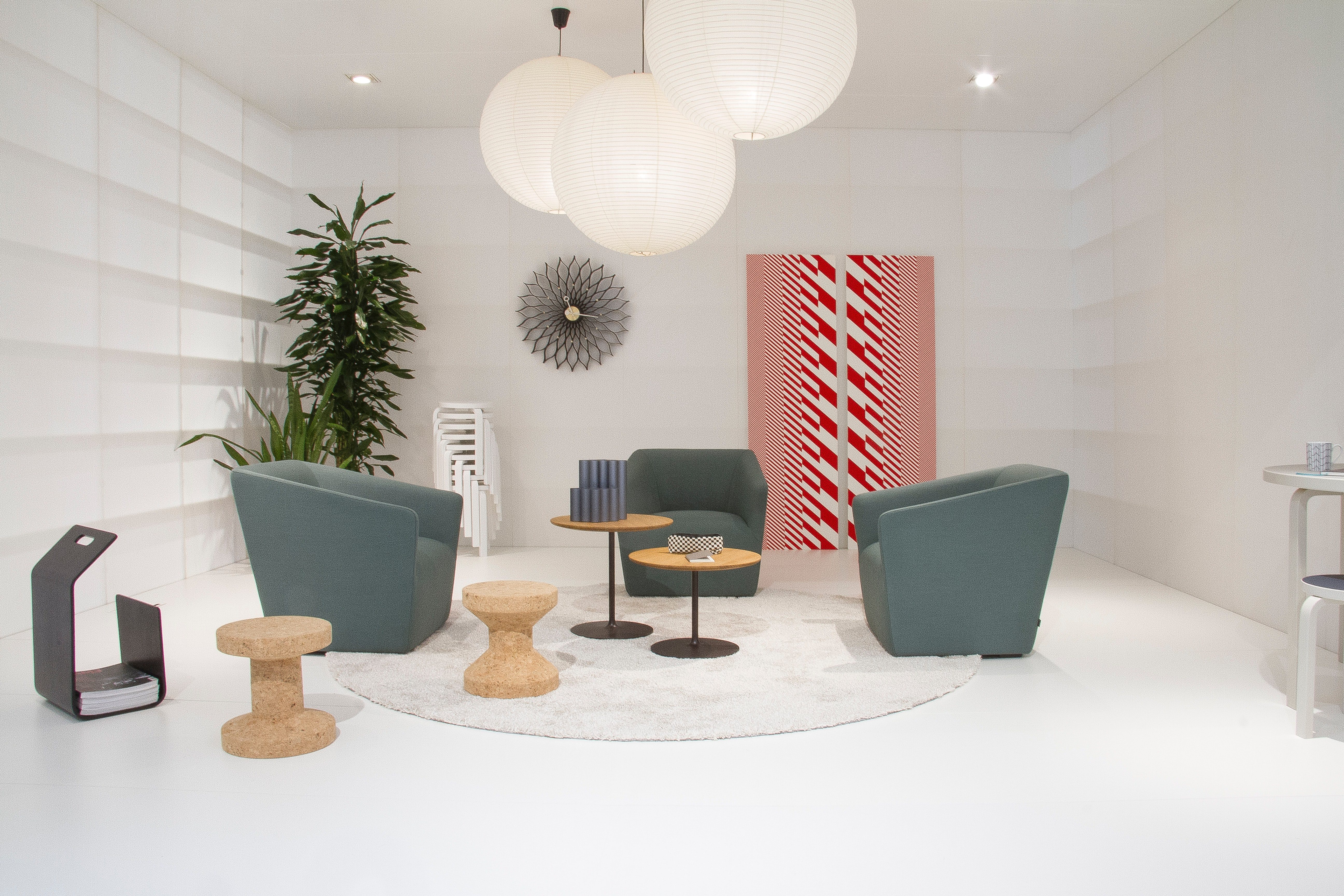 Photo by Jean-Philippe Delberghe on Unsplash

The eastern-based tenets of the minimalist movement have been finding their way throughout the United States. It’s a practice that, when practiced strictly, seems to be a completely opposite way of life from the usual American practice of maximalism. However, one can take away what they want from the study of this way of life and apply the practices they wish to apply. In other words, it’s not necessary to get rid of all of one’s possessions to benefit from minimalism.

One of the times in your life that you really see the benefits of minimalist practice is when you need to move. Whether it’s to an apartment down the street or to a whole new city, the minimalist will often find far fewer headaches than the maximalist. Gone is the need for movers, a moving van, and storage facilities. Instead, the minimalist can focus on the adventure and excitement of the move itself and spend much less time worrying about the logistics.

Here’s a list of ways that minimalism helps with moving.

Moving Can Be Faster for a Minimalist

Fumio Sasaki, author of a book called “Goodbye, Things,” writes that it only took him a total of 30 minutes to move from one apartment to another. Granted, Mr. Sasaki is an extreme example of someone who follows the tenets of minimalism. For example, in the book, he writes that he uses a small hand towel to dry off instead of a large, fluffy bath towel. In an interview after the book, he says that he did away with using a towel altogether, and now he saves time on doing his laundry because he doesn’t have to wait for a towel to dry. The book also references a few other minimalists Mr. Sasaki has met. One of them is a globetrotter who travels with something like 24 items, not counting a few clothes. Imagine if you only owned 24 items – you would be able to move as quickly as if you were going on a short trip!

There’s something about the practice of minimalism that seems to go beyond simply doing away with one’s possessions. The minimalists Mr. Sasaki talks about in his book – including himself – tend to favor sleek design in the items that they do find essential enough to keep. Their living spaces are also aesthetically pleasing. For example, Mr. Sasaki talks about how many of the minimalists he meets favor Macbooks and other Apple products, and he speaks almost reverentially of Steve Jobs. When you’re moving, and you don’t have a bunch of cardboard boxes to find a home for, you might be able to choose beautifully designed accommodations. For this reason, many minimalists stay in furnished homes that they find on internet platforms such as Zeus, a popular website with people who travel for work, and Airbnb, the popular travel lodging website.

As was mentioned at the beginning of this article, the practitioners of minimalism often find the details of moving less stressful than when they had a lot more stuff. If like Mr. Sasaki, one can move a complete apartment in half an hour, there’s a lot less to plan. Mr. Sasaki does not own a car, but he did not use a moving fan for his 30-minute move; he asked a friend with a compact car for help, instead, and everything he owned easily fit in the back of the friend’s car. Obviously, this is an extreme example, and many people who study minimalism have far more possessions than can be moved in a two-door hatchback in under an hour. But imagine if your move only took two or three hours in its entirety. That might still be an improvement over a move that takes all day.

In closing, it is important to mention that the practice of minimalism is not for everyone. Many people are absolutely happy with a tendency towards maximalism, and they find their homes to be very comforting and relaxing. However, if you’re planning a move in the near future, it doesn’t hurt to read a few books like Mr. Sasaki’s “Goodbye, Things,” to see if you have an interest in becoming a minimalist before your move.

Boxed In? Here Are 7 Tips for a Mishap-Free Move

The Ultimate Family Holiday in Spain

Why Caring For Your Mattress Properly Can Help Maintain Its Quality