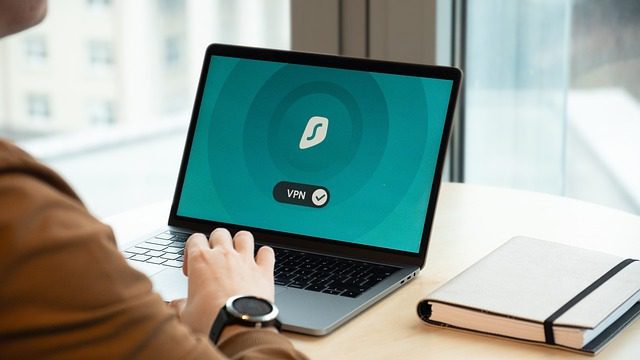 Image by Dan Nelson from Pixabay

A VPN is extremely important as this tool helps make your online surfing safe and protected. With a VPN, you can bypass geo-restrictions easily and stay connected with reliable and speedy internet. But wait – is that the case? Is the internet connection speed always fast when you use a VPN? Often it could be low due to various reasons.

Now imagine if you were trying to download files that contained sensitive information. Wouldn’t you want the internet speed to be fast? Sometimes even seconds could cause you detrimental business loss. You could face buffering while you stream videos online because of low internet speed and poor VPN connection. You could also experience a poor speed of the download, something so frustrating that you almost wish you hadn’t decided to download it in the first place.

But hey, the VPN experience isn’t as bad as depicted in the last few minutes. In fact, there are strategies and ways to troubleshoot poor VPN connections and their speed. Let’s discuss each strategy one by one.

Change Server Location of the VPN

You should always consider that if the geographical location is far away from your actual location, your device will take time. Some VPNs have an automatic feature that instantly connects you to the closest server. This feature is known as the Ping Tool.

For example, if you log in from Chicago and connect the VPN to a server somewhere in Sydney, you should expect that the VPN wouldn’t instantly connect. Find a location somewhere close by, or at least in the middle. The further the distance between your device and the VPN server, the slower the connection and speed will be. This strategy will benefit users when they change the Netflix region library.

Here’s why it all happens; data is essentially transmitted in the form of packets. The longer the distance, the more packets are going to get lost. This data needs to go through several networks before reaching the actual and intended destination. It comes as no surprise that this will impact your latency.

And of course, the third and final reason is that international bandwidth comes with its own set of boundaries. For example, data cables that are forwarded internationally can only transmit a certain number of data. Hence, it results in poor speed.

Change the Connection Protocol of Your VPN

When the first two strategies fail, there are high chances of your internet speed being low. You need to check that your internet is working at its optimal speed when connecting the VPN to any international server. Another note to keep in mind while navigating online using a VPN is to stay as close to the Wi-Fi router as possible.

Bandwidth is the most important facet to remember when your VPN connection speed drops. If you have a bandwidth of 10MBPS, you will get ten megabits every second. Thus, it’s best to keep in touch with your Internet Service Provider when something like this happens.

Use a Different VPN

Now, this might seem a bit too much, but it’s best to have a backup plan for every time your VPN slows down. You should always have one main VPN and another as a backup – ExpressVPN and Surfshark would be ideal as both offer incredible features at a feasible cost. And it’s not always a bad thing. See, you have to understand that a VPN server is often loaded with traffic, and it reduces its speed only momentarily. Now, if you run a business and need an instant connection, having a backup plan wouldn’t seem so outrageous.

No matter how old school it may seem, rebooting the device is sometimes the best option. Hence, the first step you should take after all four strategies fail to work is to completely shut down the program and reboot your device. By rebooting the operating system, you help it work more efficiently; the device sometimes needs to catch a breath to start conducting a new batch of actions correctly. No matter how trivial and lame it may seem at first, let go of the device for a second and let it reboot. You will see a huge difference in the way it performs.

What You Need to Know About Building A Website

10 tips to enhance your streaming experience on Netflix (2021 – Guide)