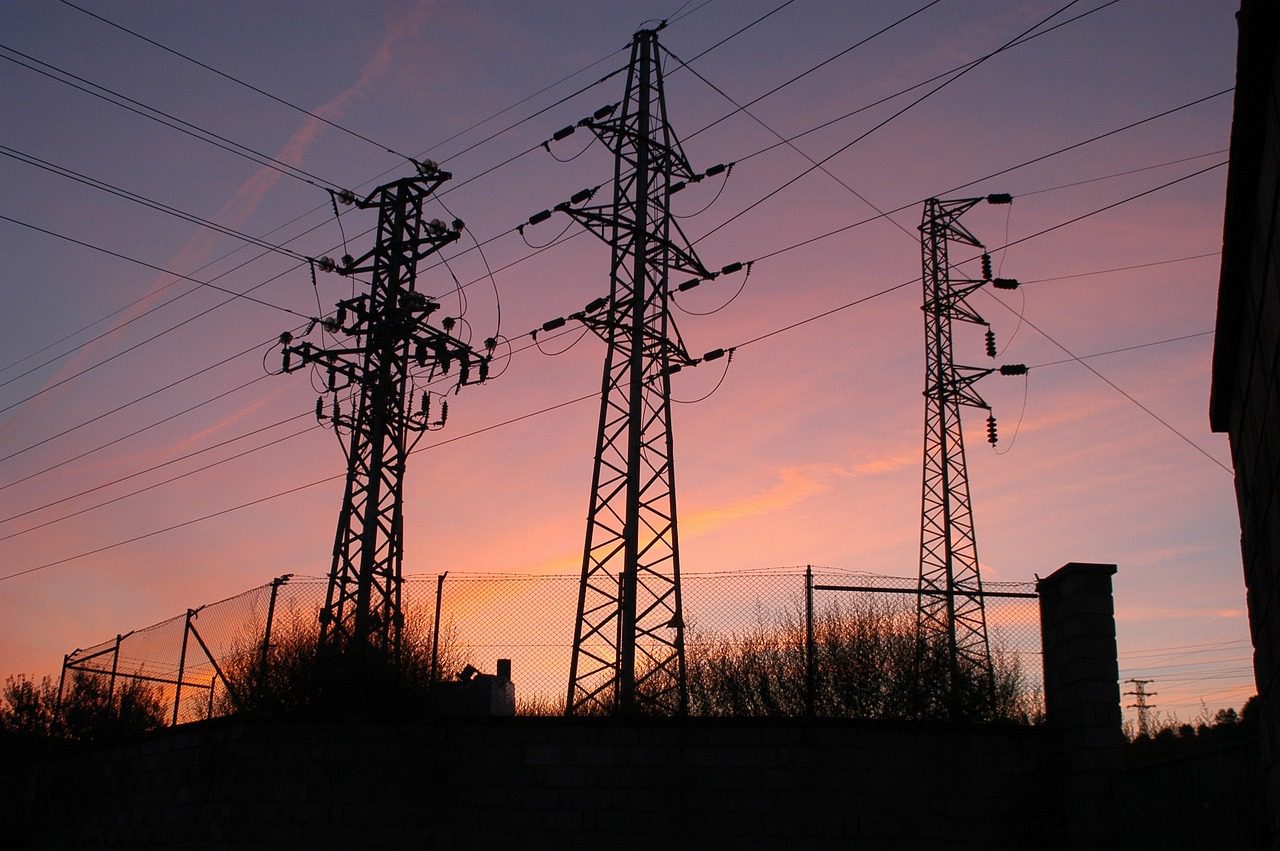 Image by Roman Soto from Pixabay

Aside from the crucial fact that an electricity contract can save you tons in energy consumption and spikes of the same in your electrical bills, https://www.zmarta.fi/sahko/ has a list of important pieces of information you should know about in terms of said contracts.

What To Know About Contracted Power

The purpose for why contracted power is, as its term implies, is that it lets you have a “cap” over your power consumption. It is an effective means to save on exorbitant electric bills and from going over what your residence’s consumption level should be, on average.

However, periods of peak load management are to be taken into consideration. These instances are when energy consumption goes beyond the contracted rate. For the minor fluctuations which take place once in a blue moon, these should not concern you too much. Simply ask your contractor what the additional costs will be per interval.

For large energy fluctuations that happen much more often than anticipated, they aren’t only add-ons to your electricity contract rate. They may be counted into at least 25% of the actual monthly bill and may be reflected on your yearly turnover. Thus, be sure to monitor this and have your contractor assist you in reigning-in such consumption fluctuations.

Peak load hours, and in other cases, peak load days, refer to the periods wherein the grid records maximum (or the highest, by far) energy consumption. These numbers are usually released when the summer season end. But since this may vary per locale, you should contact your local government unit to ask about the general scheduling.

Once the local distribution company releases said high peak hours and/or days, your residence’s power consumption will be inspected. The total is deemed as the PLC or the Peak Load Contribution— the sum of what you will be paying for.

In a different post, we mentioned this as a tip you can practice in lowering your consumption during peak load hours and/or days. It will allow you to stick to your electricity contract rate and be more careful about which devices you plug in inside or outside these peak load hours.

This is another variable not many places of residence need to consider because it usually and very significantly affects larger commercial business properties. Still, it’s a variable you may want to learn about if your location will need wiring surveillance and probing.

The state of infrastructure of establishments is surveyed if they play a vital role in affecting electric and wiring circuits substantially to make energy consumption fluctuate abnormally.

The state of infrastructure of a region is only dependent on government policies. If there are charters for better and more efficient energy management and distribution, you can support said bills. These will aid in the long-term for consumer energy consumption and source reliability.

What Should You Know About Mosquito Extermination

The Secrets of Plumbers