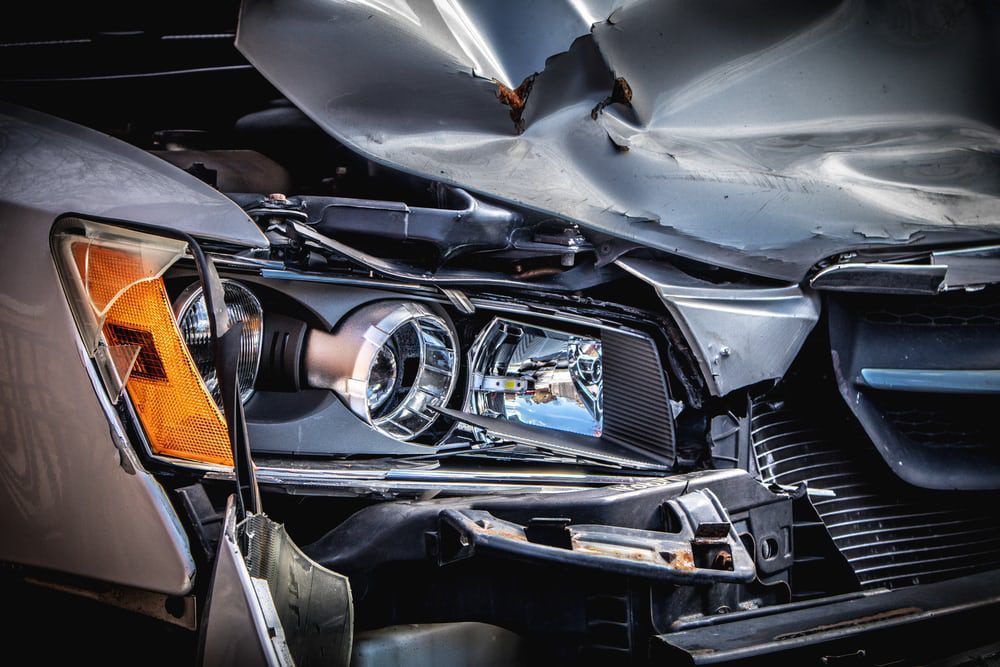 Car crashes can be traumatic. So much so that some people never get into a motor vehicle again after a car accident. One minute you’re cruising home singing along to the radio, then the next minute, pain is rippling through your entire body. It’s easy for panic and shock to overwhelm you at that moment. It’s human, but don’t let it lead to you making a mistake. When a car crash happens, you need to keep your wits about you so that you can gauge the situation and do what’s necessary to protect yourself. Here’s what you should and shouldn’t do after a major car crash.

When you get in an accident, the first person you should call is the police. Police reports are crucial for insurance claims, so choosing not to call them will hurt you in the long run. The dispatcher should also send an ambulance to treat those who are injured.

While you wait for the cops to arrive, you should do everything you can to preserve the scene. Turn your flashers on to alert other motorists on the road and set up flares if you have. This will prevent further accidents and make sure that evidence isn’t damaged or moved.

Now that the scene is secure start gathering evidence. Take pictures of the scene, debris, and vehicles. Confer with witnesses to get a record of what happened and take their contact information. Ensure that you detail the time the crash happened, weather conditions, traffic, and anything else that might be useful.

Legal representation is critical to protecting your rights after a major car crash. As soon as you have spoken with the police, immediately look up reliable lawyers who can help with the insurance claim and court case, if it comes to it. Missing this step means missing out on compensation.

Once you’ve gotten advice from your lawyer, you’ll be better prepared to report the accident to your insurance company. Do this as soon as possible since most insurance policies require immediate reports, or else it could cause trouble. Additionally, do some thorough checks as to what you’re covered, especially if you are paying extra.

This is the last thing you want to do after a car crash. In some states, leaving the scene of a car accident is illegal and could look very shady. If you weren’t at fault, why would you leave? The other party’s lawyer will surely bring that up in court.

You need to get information from all other parties involved in the crash. Be sure to get the names of their insurance company and policy numbers. You should also get their names, addresses, and phone numbers. After the police arrive, you need to get the police report number from them as well.

You might not feel the effects of the accident right away. It can take a few hours for the shock to wear off, so it’s still important to seek medical help immediately. If the police or anyone asks if you’re injured, and you’re not, say that you’re not sure – never say no. Saying no will cause trouble if you notice injuries later on.

Despite how sorry you may feel about the situation, never apologize. An apology can be interpreted as an admission of guilt, and advocates will make sure you suffer for it. Since anything you say can be used against you, don’t say anything – let your lawyer do the talking. It’s what they do best.

Speak to the Other Party’s Insurance Company

Insurance companies can be crafty. After an accident, you won’t know how much your claim is worth, but the insurance company will try to settle for as little as possible. Don’t speak with them directly. Your lawyer will take care of that for you so that you can get the best deal possible.

It’s hard to keep your head straight after being in a major car crash. Even though you might be in pain and shock, do your best to avoid making mistakes like leaving the scene, admitting fault, or underestimating your injuries. The moment you get a chance, protect the scene, collect as much evidence as you can, and hire a lawyer. After you’ve spoken with your lawyer, report the accident to your insurance company. Your lawyer will help negotiate with the other party’s insurance company so that you aren’t taken advantage of.

What’s The Difference Between Direct Cremation and Traditional Cremation?

Why do people love Cats?