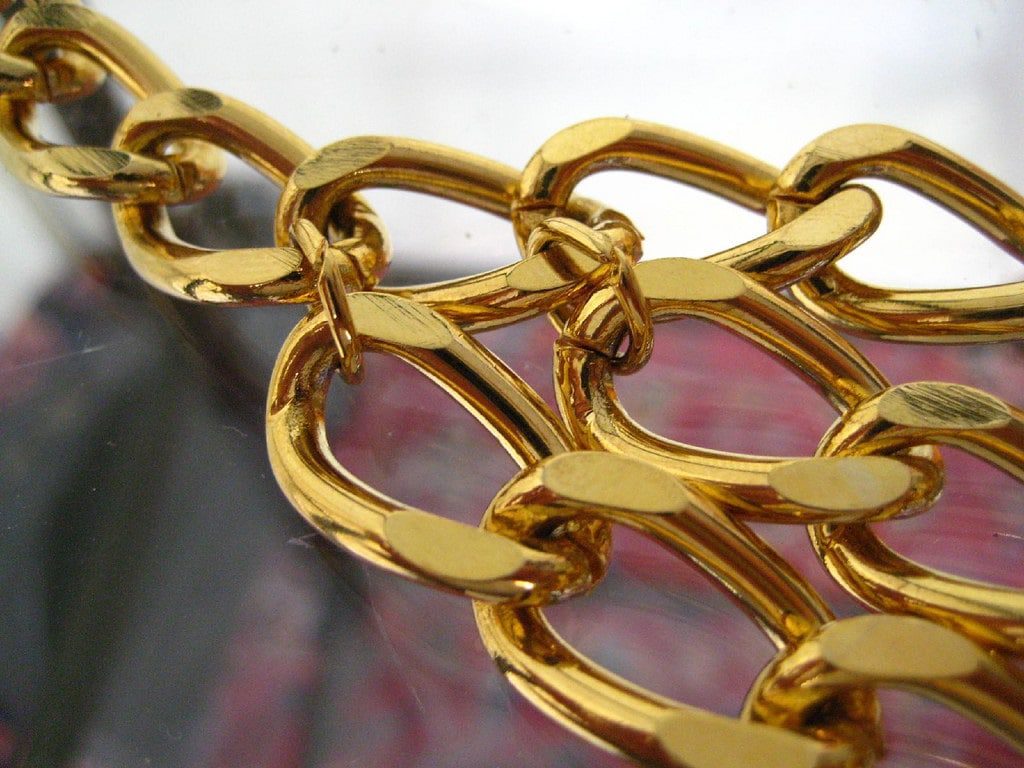 Planning for the future is something that should be on every mother’s mind. If something were to happen to you, you want your family to be well-provided for it. You also need to start considering your own nest egg for when you have to retire. Some parents choose to save up large sums of money in banks, but what happens if there is a financial crisis and the value of currency plummets? For many modern moms, the wisest option is to buy bullion box subscription and store wealth in this way.

Gold has long been used as a so-called “safe haven” asset and a way to keep one’s wealth secure in times of financial crisis. While currencies across the globe frequently fluctuate in value, safe-haven assets either retain their value or increase over time. Investors have been putting their money into things like gold and silver for years, and many have got rich in the process. You may have some gold lying around the house. Try not to lose it or let the baby play with it – it could be worth a lot more one day.

The financial crisis of 2007-08 is a stark reminder and warning to people who store their finances in a particular currency in banks. It began with a crisis in the subprime mortgage market in the States and was intensified when the Lehman Brothers investment bank collapsed in 2008. This led stock markets to drop worldwide, a serious downturn in the housing market which resulted in evictions and foreclosures, along with a major increase in unemployment.

Times like this have led people to lose faith in the banks, which, in turn, has led to new ideas for currencies that don’t operate within the parameters of the age-old institutions. In the future, the world could be moving towards a time when there are no banks acting as the middlemen between transactions. If this comes to pass, there could be a lot of uncertainty with money that is tied up in banks.

While owning property is a viable way of preparing for the future and storing wealth, the recent financial crash, which was compared to the Great Depression, proved that even the housing sector could be affected. One thing that stood strong during these trying times was gold, which actually rose over 25 percent during the 18-month stock market selloff.

Some people began to think that digital currencies like bitcoin could also serve as safe-haven assets but, up to now, these cryptocurrencies have proved to be rather volatile. The value of gold fluctuates very little, which makes it an ideal investment prospect. Gold can be purchased using fiat currency at forex trading sites, and can easily be exchanged back into tangible assets when users need to get hold of their funds. By closely following the markets for a few weeks before purchasing, you can ensure that you buy your gold at the perfect time on a forex trading site. This forex course will teach you everything you need to know about the forex markets.

Buying up gold is not a get-rich-quick scheme, and is unlikely to make you incredibly wealthy. However, it does provide a solid, safe, and reliable option for storing some of your cash. Many moms are now deciding that buying gold is a great idea. If there is another financial crisis, you can rest assured that your family nest egg will be safe.

Why You Should Consider A Lab-Created Diamond Engagement Ring

What to Know About Refinancing a Personal Loan