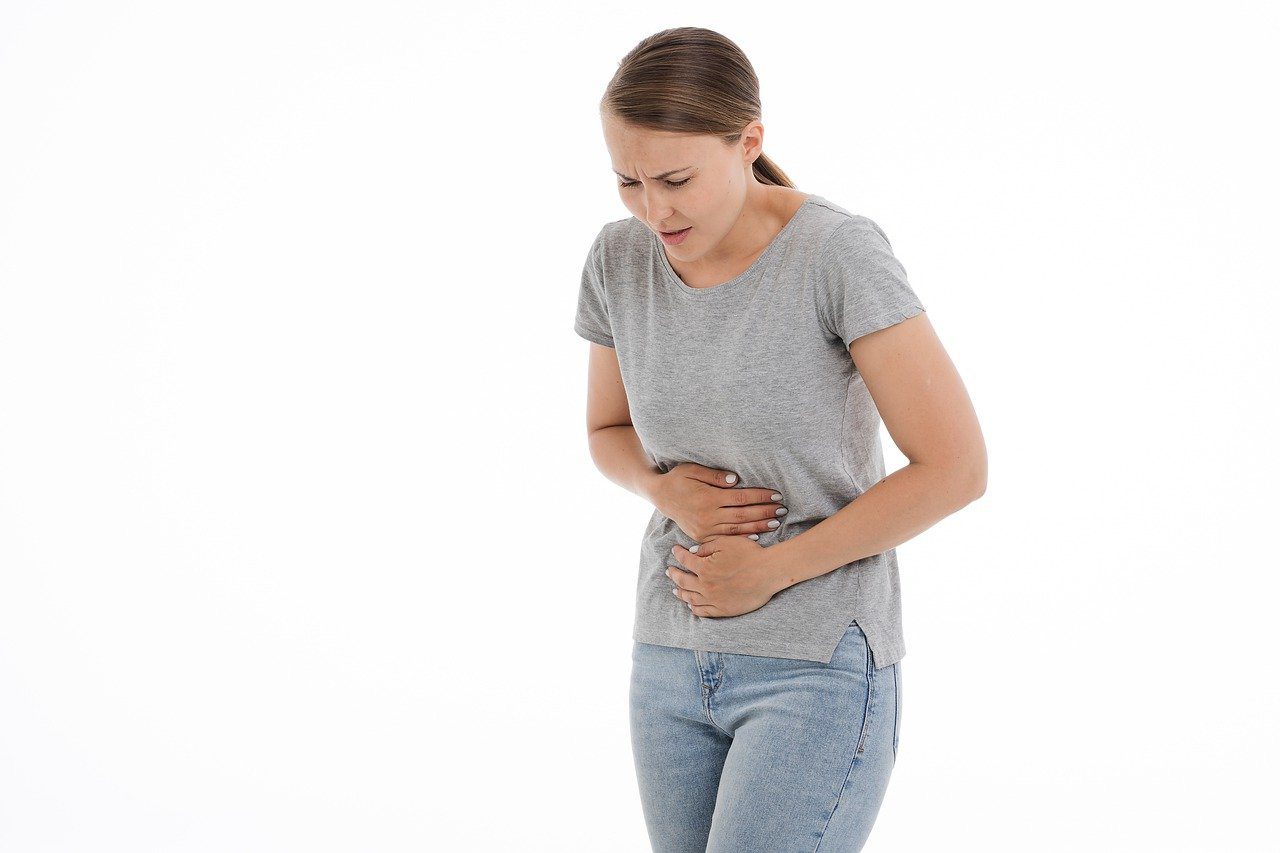 Image by Anastasia Gepp from Pixabay

Crohn’s disease is a chronic inflammatory disease associated with the bowels and is commonly known as Ileitis or Inflammatory Bowel Disease. It attacks the digestive tract, with common pain in the abdomen, fatigue, weight loss, and anemia. Some people who suffer from the disease do not show any symptoms, while in some, the symptoms are quite severe.

What are the Symptoms of Crohn’s Disease?

Since Crohn’s disease affects the digestive tract’s inner lining, most people would think that this serious illness’s symptoms will be issues related to digestion and the result of digestion. However, the disease manifests itself in very many ways, with symptoms varying from skin problems to pain in the abdominal region, and at times, it could be life-threatening. The signs and symptoms may differ from anything mild to severe. The following are the symptoms of Crohn’s disease:

These are some of the signs and symptoms that lie more on the severity gauge’s mild side. People suffering from chronic Crohn’s disease may experience the following;

Besides all these signs and symptoms, one of the most common ways that Crohn’s disease manifests itself is through rashes. Around 40 percent of those suffering from the disease report suffering from rashes all over the skin. A couple of other skin conditions are common with people suffering from Crohn’s disease, and they include Erythema nodosum, Psoriasis, and pyoderma gangrenosum.

How do These Rashes Appear?

There is a range of rash types that affect victims of Ileitis.

Erythema Nodosum – This is the most common Crohn’s disease rash associated with Ileitis. They appear as tiny red dots on the skin, often around or on the shins. What makes this kind of rash a nightmare is that they are tender and sensitive to touch.

Pyoderma Gangrenosum – These rashes appear as small bumps on the skin that are also red. They appear on the legs almost all the time, and they open up after several days, becoming large sores that are painful and not good looking.

Psoriasis – Psoriasis does not develop as rashes but as scaly patches on the skin due to skin cells being created rapidly. From the results of research done, Psoriasis affects around 7 – 11 percent of Crohn’s disease victims.

Sweets’ Syndrome – This is also known as acute febrile neutrophilic dermatosis, which forms reddish or purple bumps around the torso, neck, arms, and face. These bumps are inflamed, and that’s what makes them a nightmare.

Leukocytoclastic Vasculitis appears as purple rashes on the skin, and they do not turn white even when pressed. These rashes are also known as cutaneous small-vessel vasculitis and, in some instances, may develop into small blisters.

The rashes may also affect the oral cavity and develop into sores. Canker ulcers or the Aphthous ulcers develop inside the mouth and the lip, often making it hard to eat or drink.

Can Crohn’s Disease be Managed?

The answer to this is yes, Crohn’s disease is very manageable. Those suffering from it manage it because there is no known cure yet for the disease. However, scientists and doctors use highly effective drugs to reduce the signs and symptoms and better healing and long-term remission for the inflammations. Anti-inflammatory medications are very common for the management of inflammatory bowel disease, with drugs such as Corticosteroids and Oral-5-Aminosalicylates being majorly used for this.

Immunosuppressors have also gained some popularity in Ileitis management as they reduce inflammation by suppressing the immune system’s components that cause inflammation. These drugs can also be combines with antibiotics for improved results.

Several factors cause flare-ups with Crohn’s disease. They may be as trivial as changes in diet and other serious aspects such as medication change, non-adherence to medication, stress, and change in the disease pattern. In most cases, the cause for flare-ups is usually unknown, but the flare-ups are easy to recognize.

The most common way to recognize flare-ups is through primary symptoms such as abdominal pains and diarrhea. Other signs of a flare-up include loss of appetite, abdominal distension, fatigue, joint pain, nausea, and mouth ulcers. The primary method of recognizing flare-ups with Bowel disease is mastering your baseline symptoms during remission and how the disease manifests in you.

There are also various smartphone apps such as IBD tracker and myCollitis that can help patients monitor their bodies and recognize flare-ups.

Know What Triggers the Flare-ups

When to Contact Your Doctor When You Have a Flare-up

If you suffer from Inflammatory Bowel Disease, you need to be keen with the disease’s progression and contact your doctor in the event of a flare-up, no matter how mild. Persistent changes in Bowe activity or any of the chronic signs and symptoms should be a cause for alarm and a good reason for you to contact your doctor.

It is quite evident that Crohn’s disease is a serious illness that requires you to actively monitor any changes in your body and adhere strictly to medication and nutritional changes made for you by your doctor.

Finding a Church for People from All Walks of Life