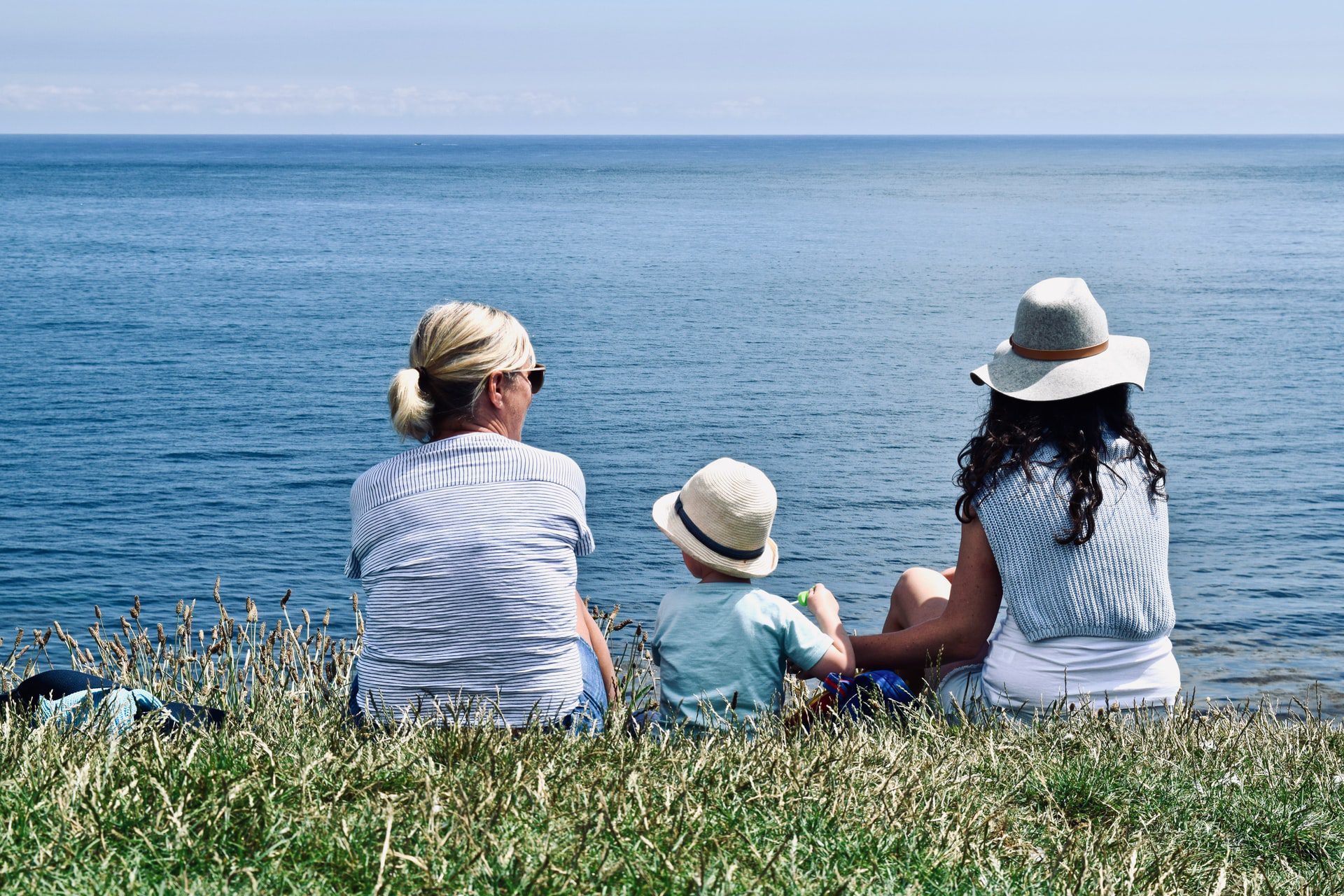 Photo by Benjamin Elliott on Unsplash

According to an Australian Bureau of Statistics report, Australian women in their late 30s and early 40s are having more babies than ever before. Being part of a growing trend called “the sandwich generation” (being “sandwiched” between taking care of your child and your elderly parents) can take its toll on your natural beauty. And this, in turn, can lead to lower self-esteem and overall lower productivity and well-being. Luckily, with recent progress in technology, there are several ways to counterbalance the aging effects and maintain a youthful glow. Here are the top cosmetic procedures Aussies spent around $1bn last year alone:

Anti-wrinkle injections, fillers for lines and wrinkles, and laser treatments such as photo-rejuvenation are in growing demand among Australians, according to the ACCS.

Dermal filler treatments have replaced the more invasive facelift. What attracts most customers to this type of procedure is how quick and non-painful it is, combined with the short recovery time.

The majority of patients are, of course, females looking to dim their expression wrinkles (such as the ones naturally forming around the mouth, eyes, and forehead). But there are also many looking to apply cosmetic correction procedures that they consider long overdue – these categories include lip enhancement, improved lip symmetry, or cheekbone refinement.

Dermal fillers have also proven themselves an effective alternative to rhinoplasty. Injectables can correct a droopy tip or camouflage bumps along the nose ridge. And this is achieved with minimal downtime or bruising.

Obviously, many cosmetic procedures revolve around the breast area. Breast augmentation continues to be the bread and butter of cosmetic clinics worldwide, but “implant removal” is a close second. In fact, some doctors recommend the removal of breast implants before giving birth and breastfeeding.

There is a growing consensus. However, breastfeeding is possible while having breast implants, but this depends on a few factors (type of incision, state of the breast before the operation, and so on).

Many new mothers opt for breast augmentation after giving birth to regain their original look. Another common reason is breast reconstruction after illness, for example, after a breast cancer battle that resulted in a mastectomy.

Reshaping the chin (mentoplasty), cheek or jaw is increasingly sought after as well. This is typically done to enhance certain features or redesigning facial proportions. It can also be done to correct a birth defect or a scar from a traumatic injury.

Jawline surgery, professionally called “orthognathic surgery,” is sometimes used to realign the teeth (for example, to fix a pronounced underbite or overbite). Although Medicare and private medical funds partly cover many of the costs involved in this type of surgery, a gap between reimbursements and your actual costs should be expected.

This is a modern exfoliating technique that uses a rotating medical instrument to remove the skin’s outer layers. This treatment is popular, especially among people looking to improve their facial appearance. Fine lines, sun damage, acne scars, and uneven texture are conditions that dermabrasion can successfully treat.

Unlike its related version, microdermabrasion, this technique is more aggressive and can cause bleeding. But it is also more efficient, erasing significantly more scars and wrinkles. While microdermabrasion is seen more as a cosmetic procedure, dermabrasion is classified as medical, according to downtime. It might take about three months for your skin tone to return to normal, but once it does, its effects will be long-lasting. Microdermabrasion is a temporary solution and needs to be repeated periodically for continued improvement.

For a more general set of procedures aimed at women who just gave birth, many cosmetic facilities have put together what is called a “mummy makeover.” This combination of surgeries focuses on the breast, abdomen, waist, hips, and thighs, regions most affected during pregnancy. It usually involves breast augmentation or breast lift, tummy tuck, and liposuction.

The current socio-economic shift – favoring work from home – has been a blessing for the Australian cosmetic industry. Many people take advantage of their time outside the public eye to benefit from long-postponed procedures.

With more and more senior citizens already embracing cosmetic surgeries as standard procedures, social trends have also shifted. And since people are getting accustomed to these procedures early on, the numbers are bound to soar to incredible new heights in the upcoming decades.

How To Choose The Right Underwear For Your Outfit