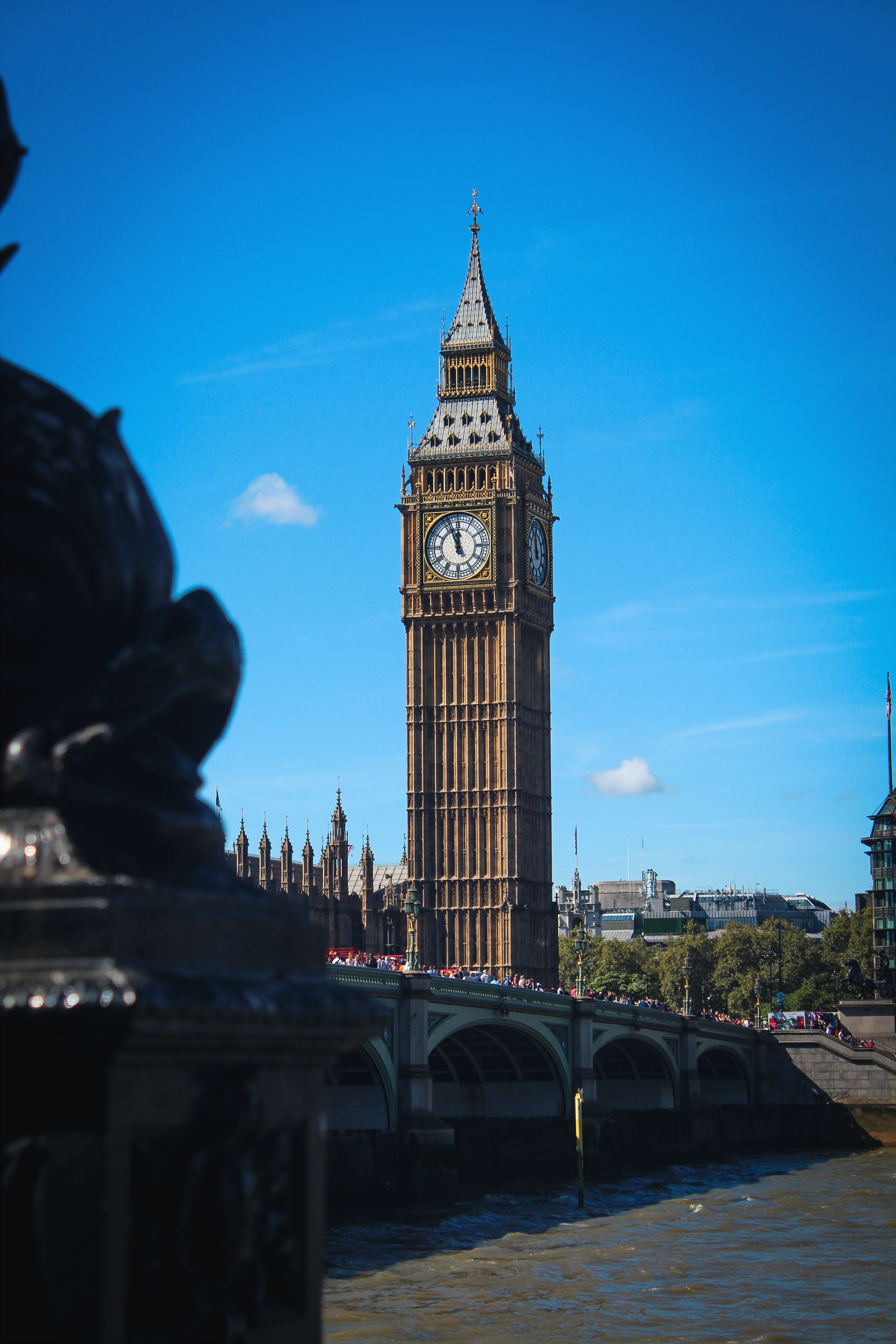 Photo by Daniel Bendig from Pexels

Is COVID-19 Improving Our Cities?

In any situation, it’s always a good idea to look on the bright side. Although COVID-19 might have made a negative impact on our lives, the impact on our planet seems to be quite positive. Even without the assistance of statistics and scientific knowledge, you might be able to see these positive changes during a stroll around your neighborhood.  The impact of COVID-19 has been positive. The air seems cleaner, somehow, and the sky appears brighter. The birds may seem livelier and more numerous. You may see animals like squirrels and rabbits running around more freely without the presence of humans to scare them away.

Even though the quarantine might be taking a serious toll on your mood, the planet seems to be taking a long and much-deserved sigh of relief. We may be concerned about things like job security and health, but those things don’t really matter to the vast majority of life on Earth.

As it turns out, the quarantine’s effect on the health of our planet is measurable with scientific study. If you feel like the air is cleaner and less toxic, you’re suspicions have been confirmed by the latest studies. While we were previously producing as much as 81,000 tonnes of CO2 in cities like London, these numbers have plummeted in recent months.

The earliest figures understandably came from China, where the virus was first reported. During the first three months of 2020, carbon emissions fell by 25% in China. With the economy grinding to a halt under quarantine, coal usage also fell by 40%. Statistics from the largest cities across the world show that pollution levels are falling by more than 50% in some cases. New York City is a particularly notable example. All of this is leading to a fall in global carbon emissions. This is the first time something like this has happened since the 2008 financial crisis.

One of the biggest reasons carbon emissions are falling is because of the lack of people traveling. When people stay home, they don’t drive their cars, take public transit, or fly halfway around the world for a business trip. All of this is reducing global pollution levels. Visual Capitalist published an article that illustrated the fact that almost no one is commuting in the world’s biggest cities. Vienna and Lisbon are two cities that have experienced the most significant drop in commuter levels. It is estimated that transport is responsible for almost a quarter of all carbon emissions. Aviation is responsible for three-quarters of all transport-related carbon emissions.

Spring is a season where animals all around the world are incredibly active. Many come out of hibernation during this period and start mating. Others travel long distances as they migrate to a new feeding or nesting ground. So how has COVID-19 impacted these creatures? Without trains, ships, and cars moving across our planet, animals are free to migrate without being disturbed or affected by humans. This could result in animals increasing their numbers and making trips to new parts of the world in a safer way.

A heartening example is the impact of COVID-19 effect on baby leatherback turtles. As LiveScience reports, these baby animals are finding it easier to hatch and make it to the water during this crisis. This is because the beaches are closed off from humans, leaving the baby turtles free to dash across the sand and into the water. Record numbers of turtle nests are being found on beaches across the world, including those in Florida and Thailand.

It’s not entirely clear what the overall effect will be on animal life. Many species are “invading” human urban and suburban spaces since no one is venturing outside of their homes. These animals include foxes, raccoons, deer, and many other species. What will happen when humans come out of their own enforced “hibernation?” Many of these animals will not be accustomed to humans, and they might endanger themselves because they don’t know when to run away.

Animals in touristy areas are also dependent on humans to feed them. Suddenly, this food supply has vanished. Many animal experts predict that animals such as these could become hyper-aggressive as they fight each other for the last scraps of food.

How Long Will It Last

At the end of the day, however, it’s clear that the earth and all of its creatures are taking back the planet. The only question is how long it will last.

It’s easy to dismiss these developments as unimportant. After all, how does a drop in CO2 levels impact you in the short term, especially when we’re all dealing with the risks of this pandemic? Well, it’s easy to forget that CO2 emissions and air pollution have a serious impact on our health, just as COVID-19 does. People die because of air pollution each year. Because of the reduction in air pollution impact of COVID-19, a recent report estimated that 11,000 deaths had been avoided in Europe so far.

So what are we going to do when everyone goes back to work? What will happen to carbon emission levels when tourists shake off their cabin-fever and travel the world once again? The good news is that the positive effects of the virus won’t go away. An 8% drop in carbon emissions is a genuine achievement that will have a real, lasting impact on our planet’s health. However, history shows us that in 2010, carbon emissions rose to an all-time high after we recovered from the 2008 financial crisis. This could easily happen again, and we have a record-high stockpile of oil ready to burn. That’s the bad news.

We Have A Choice

We do have a choice. If nothing else, this crisis has shown us all that life can be like if we just make an effort to reduce our impact on the planet. The Earth suddenly became much more beautiful and healthy when we all just decided to stay home for a month or two. Can we come to some kind of compromise when we go back to work? Do we really need to go back to the exact same behavior as before? Or can we strive for a sense of balance as we cut down on unnecessary things like global travel and burning coal? We can learn from this crisis. We can maintain the beauty of the planet and all of its creatures that have been so aptly highlighted by these strange few weeks.

6 Tips For Women How To Stay Fit In Any Age