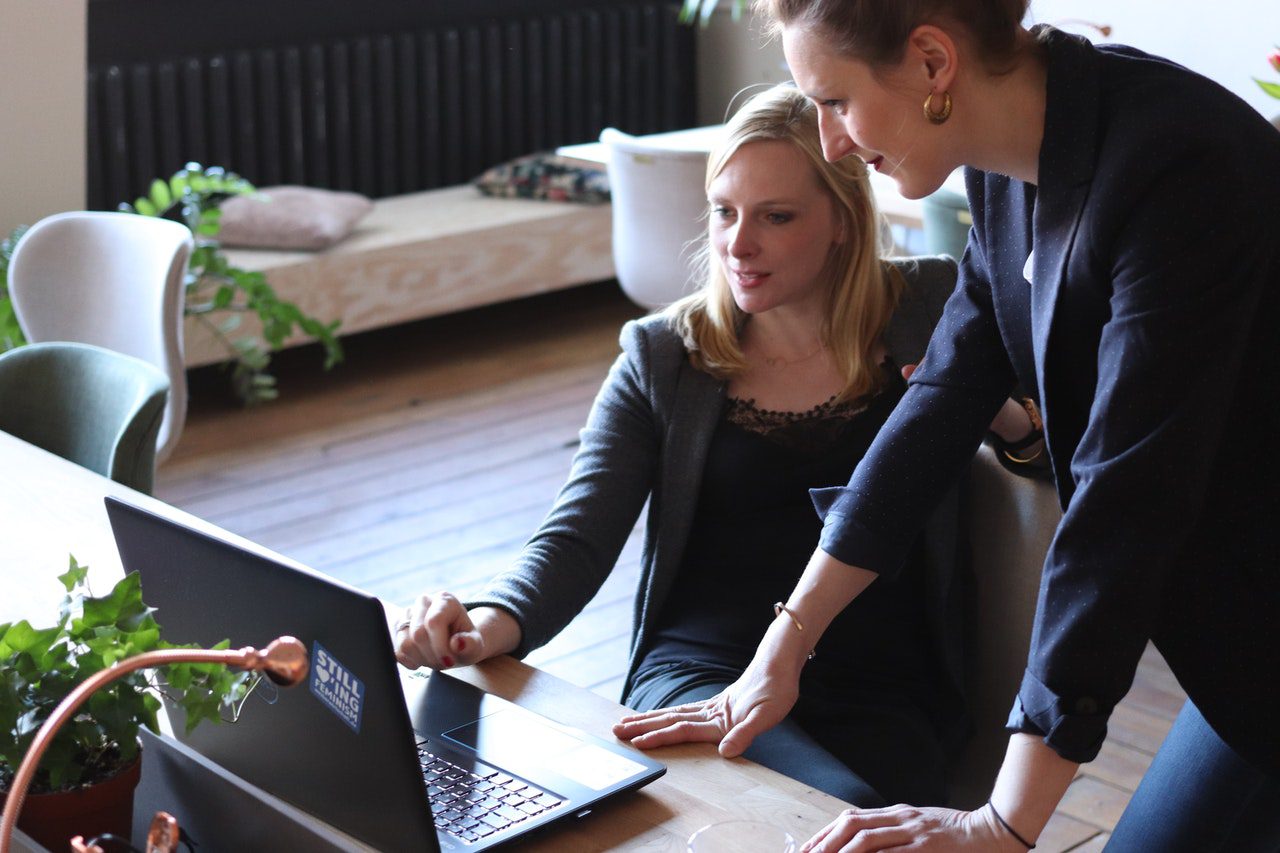 Photo by CoWomen from Pexels

The statistics of violent crimes against women bring us to a harsh reality that sometimes women are not safe. There are negative stereotypes about women drivers, women’s’ appearances, and, let’s be honest, nearly everything related to women commonly comes in microaggression form, and it will be rare that we find places to escape it. What are the safest cities for women?

As the world improves and the attitude surrounding sex and gender identity stigmas, we find ourselves in a unique time where despite being able to become anything we dream of, we have to overcome barriers simply for being women.

Women are five or more times as likely to be victims of sexual and physical violence. Women often have to learn safety strategies like keeping keys between their fingers when they walk and never leave a drink unattended before they reach high school.

You shouldn’t feel the need to walk in constant fear, and knowing when to be aware is wise, but knowing the statistics of where you live, where you’re going, or where you might want to be based on safety for women could ease your mind.

International vs. Domestic Safety: Where do the States land?

So, unfortunately, the United States is not the best but also not the worst. Where we currently stand may not precisely be cause for celebration and cheer, but at least it’s a start.

Globally, gender equality is still an ongoing battle, but more and more, the participation rates of women in management, entrepreneurship, and even government positions are rising. Having representation where the laws and regulations of a country are being discussed and designed plays a vital role in the overall physical, financial security, and safety of all women of that nation.

Per the 2019 data of the World Economic Forum, the countries with the most women serving in government positions are:

As a woman, you provide value in everything you do, and how you choose to make a living should add value to your community and yourself. The opportunity for women to have more chances to be independent adds to the overall quality of life and makes women less vulnerable to abusive partners.

What Makes an Area Safe

Unfortunately, domestic abuse data is never 100% accurate because of the stories that never get told. Though domestic violence is often presented in the framework of romantic heterosexual relationships, home safety can also be jeopardized in parent and child and homosexual relationships.

Often mental illnesses such as depression and substance abuse contribute to domestic violence within a household. Access to therapy and proper psychiatric care for abusers and victims before and after becoming those types of people is a strong factor to consider when searching for what places are best for women to live in.

Generally, some of the worst places for substance abuse and depression are:

There is no country free of these problems because no matter where we’re from, we are all human, and we feel all kinds of emotions. However, how we handle our emotions shows that we can turn mundane reactions into toxic and abusive behaviors, which is where having access to quality healthcare comes in.

It’s no coincidence that communities with access to mental healthcare suffer from mental ailments less and tend to have lower crime rates. With our mental health and others to worry about, knowing what countries are leading the example in mental healthcare might help sway some decisions on where to live.

According to Forbes, the countries with the most psychiatrists per capita are:

America might not be leading the way, but the United States is still known worldwide as a coveted place to live for many reasons. Women have many options on where to live, work, and do so with numerous freedoms not found in other countries.

Statistics help us identify general problems and how, as a nation, we can be better, but when it comes to thinking of where to live your life, it’s okay to want to know the data that will directly impact you.

When it comes to the cost of living, feminine healthcare needs, average salary, socialization, and violent crimes against women, these are the safest states and cities that become the shining stars.

First up are the safest cities:

Next are the safest states:

In fact, Washington, D.C. ranks high for having one of the country’s lowest crime rates of crimes against women, and Delaware has one of the smallest gender wage gaps in the country. California, New York, Florida, and Vermont all have wage gaps under ninety cents.

Being a Woman Doesn’t Mean Being a Victim

Being a proud woman doesn’t lie in the things we can endure. Womanhood does not necessarily get measured in how many supportive roles we can juggle, and finding ways to be happy should always be a priority of our household and nation.

Set the example by loving your feminine energy no matter where you are. Clutter isn’t just stuff on your floor — it is also the emotional weight that stress, anxiety, and exhaustion that physical and emotional burnouts put on us.

Finding the right place for you has to balance all of the factors contributing to a happy, healthy, and stable life.

Organizations such as DoSomething.Org, The National Coalition Against Domestic Violence (NCADV), and TheHotline.Org are available for women experiencing physical and mental abuse. You can report anonymously and even create exit plans to ensure yourself a safe transition away from your abuser.

In the United States and around the world, women are slowly rising up to a better, safer position. Don’t think that just because you’re a woman, you have to be a victim as well.

Danielle Beck- Hunter writes and researches for the auto insurance comparison site, 4AutoInsuranceQuote.com. Danielle has a bachelor’s degree in English from the University of Nevada Las Vegas, where she also volunteered at the Women’s Center.

Featured Photo by CoWomen from Pexels

How To Plan The Perfect Birthday Party For Your Kid

Can CBD Help in Pain Management?

Aggressive Driving and the Consequences of Violating Traffic Laws