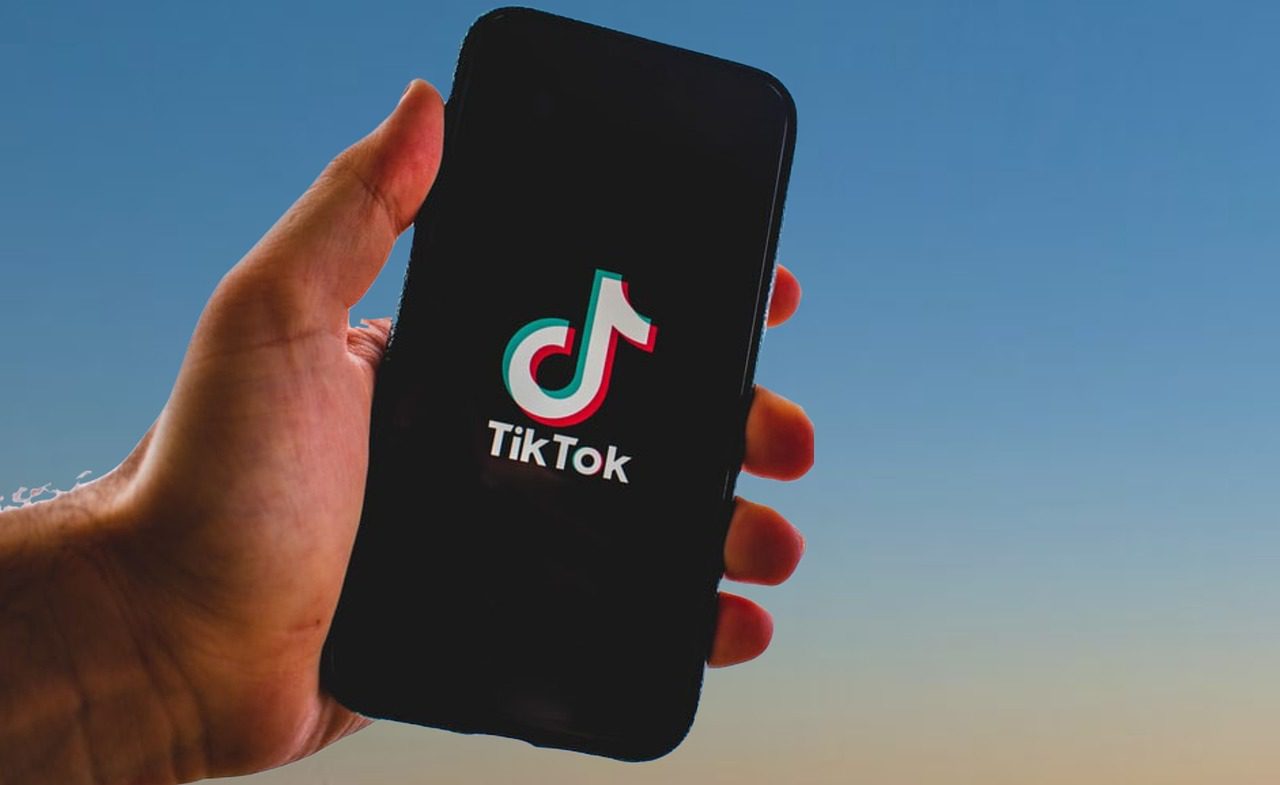 Image by Nitish Gupta from Pixabay

Creepy find on Google Maps! A TikTok video shows disc bones, a helmet, and the remains of handcuffs in the ruins of Chernobyl.

Check the video on the TikTok channel.

At the end of the video, we see a helmet on the floor. Bones and the remains of rusted handcuffs seem to be draped around it, at least some users conclude in the comments.

The recordings are, of course, making waves on the internet. But it is unlikely that these are human remains. Rather, the British tabloid DailyStar believes the bones came from an animal. The victims of the disaster were buried in concrete coffins because their remains were still radioactive.

In addition, the immediate site of the accident has been uninhabited for decades. Bears, wolves, lynxes, and other wild animals would have resettled here. The bones probably come from an animal. The helmet was probably lying around there by chance, and the supposed remains of handcuffs could also be a piece of iron that was deformed in the explosion.

Similar to this huge cage near a military base in Alaska, the find is probably harmless. Far more creepy is the discovery that an American made while looking at his old home’s aerial photos on Google Maps.

TikTok could soon get a new profile design. The first users are already getting a test view of the new profile view and are amazed. Because the new look could also come from Instagram. The developers of TikTok are apparently working on a new design of the profile view. As some users have already shown on Twitter, the new look looks deceptively similar to Instagram’s profile view. Whether it is pure coincidence or a copy is not entirely clear. However, TikTok is not an isolated case here. Many social network apps borrow some ideas from other developers in the same segment. According to TheVerge, Instagram once copied the element of the stories from Snapchat.

When TikTok will roll out the new profile design for all users and whether it will even be used across the board in this form is not yet entirely clear. In any case, there is no official information about the new look.

Apex Legends: Tips and Tricks to Win as a Solo

What Are the Benefits of SAAS for Small Businesses?