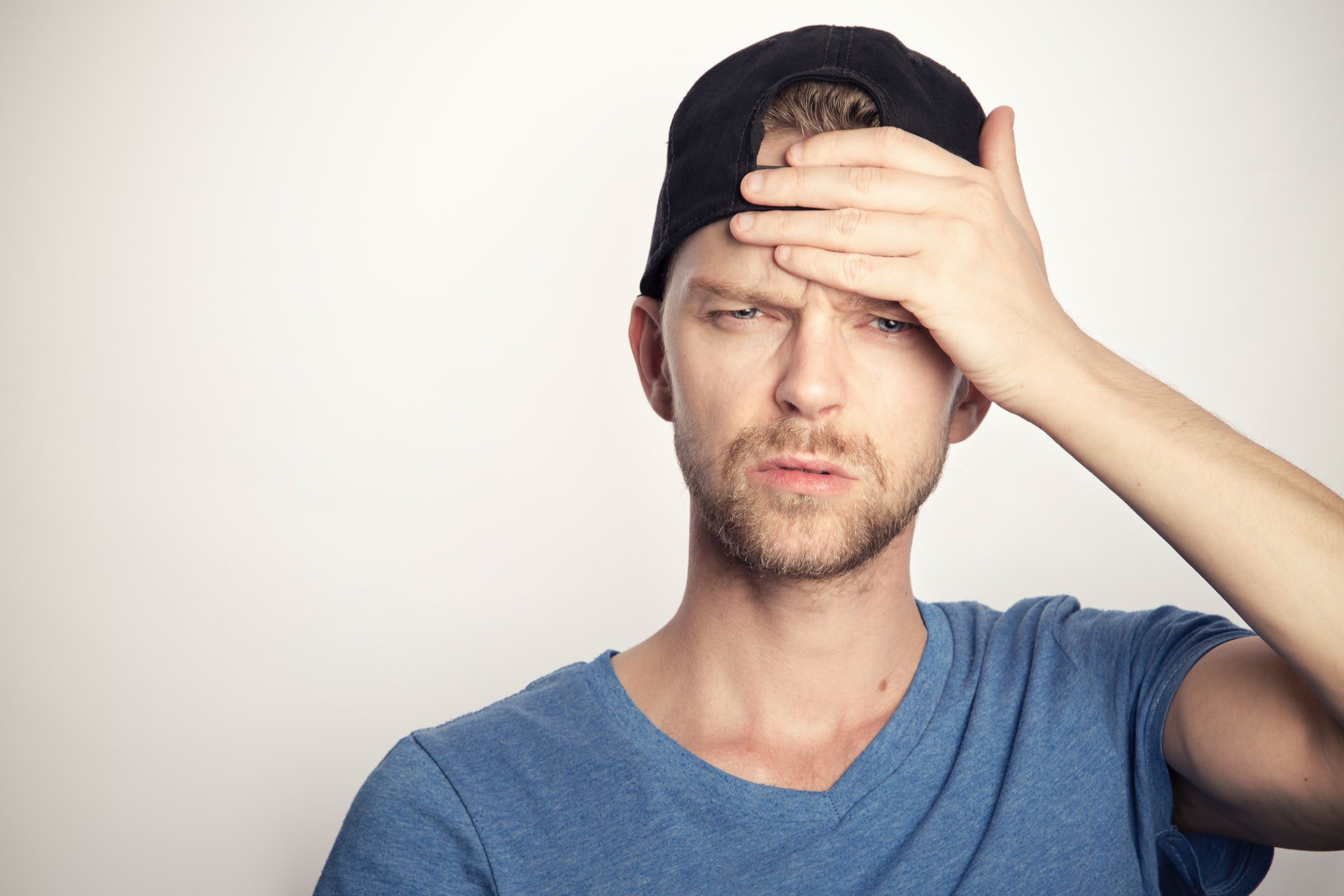 Photo by Sammy Williams on Unsplash

TikTok trends that become extremely viral due to the platform’s popularity are an ongoing phenomenon. Many TikTok trends are somehow representative of this crazy world we live in nowadays. 2020 was a very tough and crazy year for all people globally, and some trends that presuppose nonsense reflect what people feel. The entire phenomenon of viral trends is based on a common perception of some event or thing.

How Should It Be Done?

Translating Viral trends, especially when they involve made-up words, is not an easy task to do. There are many potential solutions to transfer wordplay, specific meaning, or joke into the target language. You should read about TheWordPoint to realize that professional translators can indeed cope with this unusual task. Some solutions for made-up words include:

Let’s return to our trend. The phrase “chupapi munyayo” became extremely popular due to the existence of multiple prank videos. Since new videos appear every second, it is quite hard to determine who exactly started the phenomenon. Basically, the trend presupposes sneaking upon someone who is busy and is not paying attention to the outside world and screaming the phrase “chupapi munyayo” to scare them, repeating the same phrase as explanation and answer to the reasonable question “What is going on?”  Yet many people actually want to know the phrase’s meaning even though its only purpose is to majorly confuse victims chosen for a prank video.

And guess what? There is no meaning. This phrase literally means nothing, and there is no deep meaning behind it. It is a nonsense phrase, and probably that is why it became so popular as people are extremely confused with what is going on in the entire world. So, user @jaykindafunny8, who has got millions of likes for his videos and substantially contributed to trend’s spreading across the platform, probably just expressed many people’s association of the entire 2020 year with the word “nonsense” and absence of understanding of what is going on and how to deal with it.

Some people think that if such nonsense becomes extremely popular, our world is doomed. There is no need to be pessimistic as every phenomenon can be reviewed from different perspectives, including a linguistic one. Neologisms are the essential component of language development, and their existence reflects the fact that the world is changing. The same applies to TikTok trends such as nonsense chupapi munyayo and other similar nonsense catchy phrases. They motivate people to invent something new, seek meaning, or apply critical thinking to understand the concept better.

The main aim in translating TikTok trends is to provoke the same reaction or feeling in the target audience for whom the text is being translated. If a trend is clumsy nonsense that native speakers don’t understand, the very same attitude should be transferred within the translated text. Using the most appropriate translating technique should depend on the trend itself. For example, one cannot transfer the meaning of the phrase “chupapi munyayo” into German as there is no meaning. One of the possible solutions would be simply adapting its representation to the German phonetic system.

Michael Carr works on developing efficient guides and instructions for translators. The modern world provides multiple linguistic challenges, and Michael constantly updates learning materials to keep up with the changes. He considers starting a YouTube channel dedicated to fun and easy updates and tips for translators.

How to Use Reverse Phone Lookup to Protect Yourself

How to Conduct an Effective Local SEO Keyword Research?