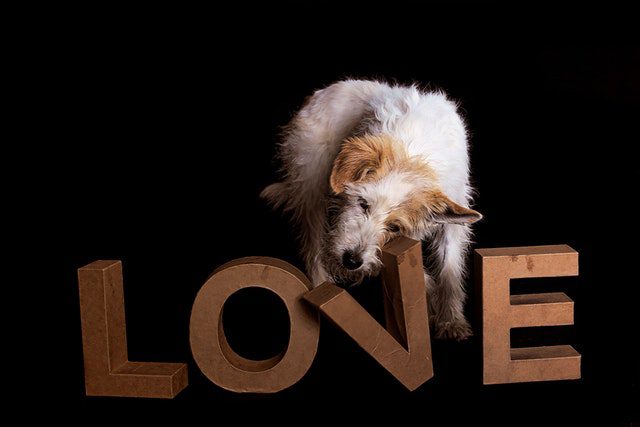 Millions of animals end up in shelters every year, and the vast majority of them are euthanized because there aren’t enough homes for them. If you’re thinking about getting a pet, please adopt one from a shelter like Waldo’s Rescue in New York, New York, instead of buying one from a pet store. You’ll be saving a life, and you’ll be getting a wonderful animal who will be forever grateful to you.

There are many reasons you should adopt animals from shelters instead of buying them from pet stores. For one, buying animals from pet stores supports the inhumane industry of puppy mills. Waldo’s Rescue understands that puppy mills are factory-like breeding facilities where dogs are kept in deplorable conditions and subjected to genetic manipulation and forced mating. The puppies from these mills are then sold to pet stores, where unsuspecting consumers believe they are getting a healthy, happy animal.

But the reality is that most of these puppies come from puppy mills, and they often have health problems due to their poor breeding practices. They may also have behavioral issues because they’ve been bred in an environment where they’ve never received proper socialization. So by adopting an animal from a shelter, you’re saving a life, but you’re also avoiding supporting the cruel puppy mill industry.

Another reason to adopt animals from shelters is that you can be sure you’re getting a healthy pet. Animals in shelters must undergo a mandatory health check before they’re put up for adoption, so you know they’re in good shape. On the other hand, pet store animals often come from mills or brokers that don’t have to adhere to any health standards. So if you buy an animal from a pet store, you could be risking your health and the animals.

And finally, adopting an animal from a shelter is cheaper than buying one from a pet store. You have to pay the adoption fee, which is usually much lower than the price of a pet store animal, but you also don’t have to pay for things like vaccinations and spaying/neutering. So adopting is the morally right thing to do. It’s also a financially wise thing to do.

The Reality of Puppy Mills

Puppy mills are large-scale commercial breeding operations that mass-produce puppies for the pet trade. In puppy mills, dogs are kept in cramped, unsanitary conditions and are typically given little to no veterinary care. These dogs are often subjected to cruel treatment, including being fed poor-quality food and living in filthy conditions.

The mothers of the puppies produced in puppy mills are often confined to tiny wire cages and forced to have litters of puppies regularly. They may be bred at every heat cycle and may never receive preventive medical care, even for common diseases like parvovirus or distemper. Waldo’s Rescue has seen that, as a result, these dogs often suffer from untreated chronic health problems.

The Benefits of Adopting

When you adopt an animal from a shelter, you’re saving a life, but you’re also getting a wonderful pet who will be grateful. Waldo’s Rescue knows that animals in shelters have been through a lot, and they often need a loving home to recover.

Adopting an animal from a shelter can also be cheaper than buying an animal from a pet store. Most shelters charge minimal adoption fees, while pet stores typically sell animals for hundreds or even thousands of dollars. So by adopting, you’re getting a great pet, but you’re also saving money.

Choosing The Right Pet For Your Family

Choosing the right animal for your family is essential when you’re looking to adopt a pet. Not every animal is a good fit for every home, so it’s critical to do your research and find the animal that will best fit you.

It might be good to adopt a dog or cat if you have young children. These animals are generally good with kids and can provide them with companionship and love. If you’re looking for a low-maintenance animal, a fish or hamster might be a good option.

When you bring your new pet home, it’s essential to be prepared for the adjustment period. Pets can be a lot of work, and it may take a while for them to get used to their new surroundings.

When you first bring your pet home, give them some time to adjust. Don’t try to force them to interact with you or your family right away. Let them explore their new surroundings and get used to the noises and smells of their new home.

Millions of animals end up in shelters every year, and the vast majority of them are euthanized because there aren’t enough homes for them. If you’re thinking about getting a pet, please adopt one from a shelter instead of buying one from a pet store. You’ll be saving a life, and you’ll be getting a wonderful animal who will be forever grateful to you.

What Does Pet Insurance Cover?

Moving to a New City? Read These Tips to Make the Transition Smoother for the Dog

How CBD Treats for Dogs Can Help Your Pet