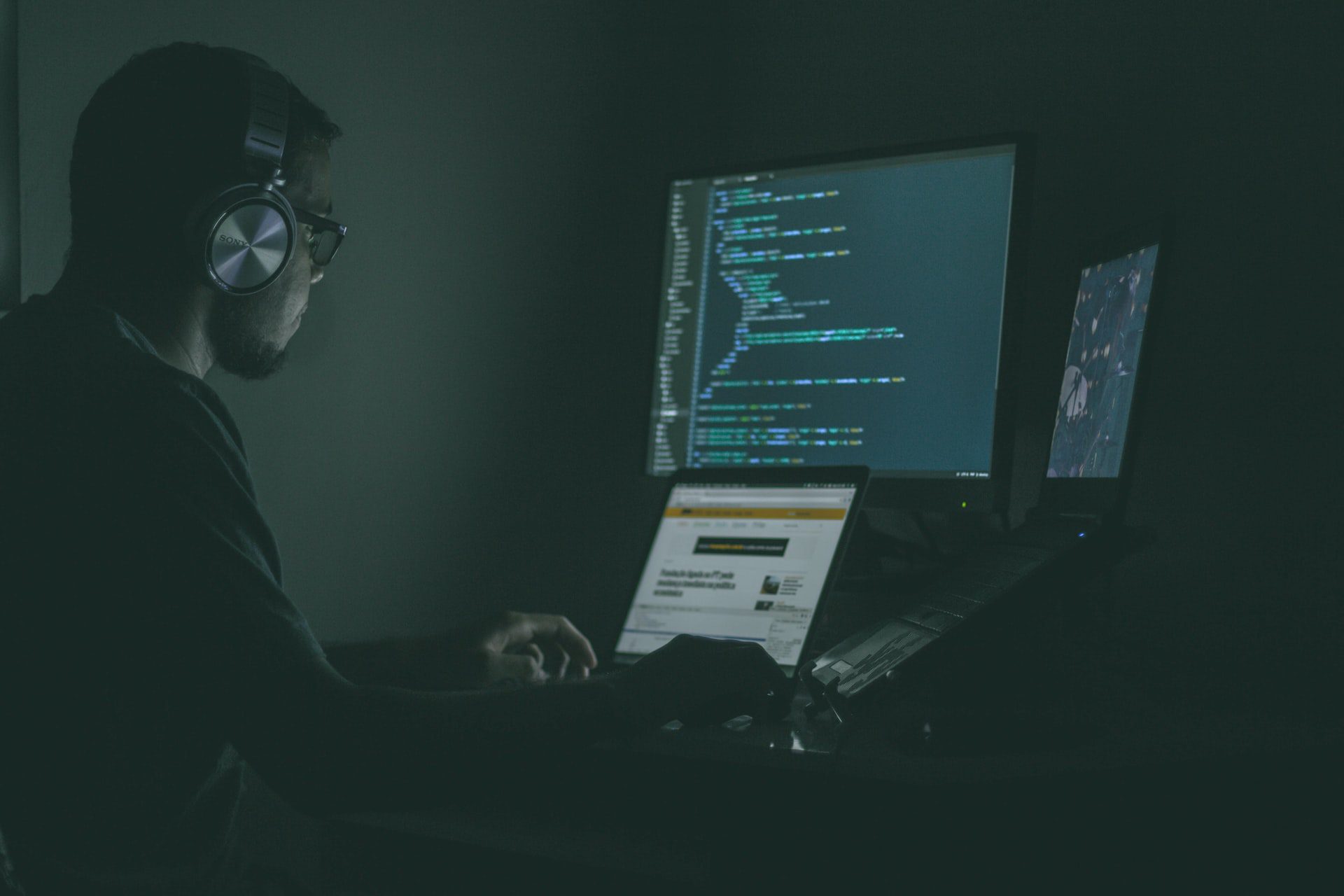 Photo by Jefferson Santos on Unsplash

We all want to know that our data and what we do on our phones, apps, and the web is secure. Unfortunately, as more and more business is done on mobile devices, security has not kept up with the traffic or the demand. Some estimates point to more than half of all internet traffic coming from mobile devices.

This includes business transactions, mobile banking, shopping, and many other sensitive tasks once reserved for personal computers.

Mobile device security needs an update for a number of reasons.

Why Cellular Device and Data Security is Important

With the amount of data transmitted via cellular devices every minute of every day, the need for improved security is greater than ever. Current systems rely on standard password protection, outdated encryption algorithms, and single-factor authentication that leaves most devices vulnerable.

More effective data security is important on mobile devices because they have become personal computers. Tons of personal data is being accessed and transmitted every day, and the vast majority of this information isn’t secure, leaving users open to potential identity theft or stolen credit card and other personal information, including health data.

The Problems with Current Device Security

Current device security relies on standard password protection that can be easily hacked by cybercriminals using brute-force attacks. Even if a hacker doesn’t crack your password, they can access all sorts of other sensitive data like contacts, emails, messages, photos, music files, or bank statements via unprotected cloud storage apps.

Encryption algorithms are also outdated, leaving devices vulnerable to hacking through side channels in networks where hackers use malware and hardware tools like power analysis scopes to find passwords stored in RAM.

There are a number of security gaps that exist in the current system.

First is the potential for encryption to be broken or bypassed by hackers because it uses an outdated and vulnerable standard called 256-bit AES, which can be deciphered with brute-force hacks using newer computers. This kind of hack has been demonstrated on mobile devices before.

Another issue is once information leaves a device (such as when you submit your credit card details), there’s no guarantee how secure it will stay during transmission or storage at various points until it reaches its final destination.

For example, if someone were able to capture unencrypted data between two companies, they could potentially steal data from millions of customers who shop at those businesses. Even companies that sell products can be at risk with vendor information being accessible through the same system.

How Data and Cellular Security Has Changed

Cellular device security is a little different from traditional computing. Communication with the cellular network, known as signaling, can’t be encrypted in many cases because it’s not possible to encrypt and decrypt data at the same time without sacrificing speed or power.

Current devices are also typically designed for ease of use rather than optimum security, which often leaves them vulnerable to exploits that enable hackers to gain unauthorized access to their services. In addition, some operating systems don’t have encryption enabled by default meaning users won’t even know they’re unprotected until after something happens.

For these reasons, new technology has had to be invented to better secure cellular devices and the data they contain.

Security Needs to be Updated

On the technological end, facial recognition allows devices to be much more secure by requiring the user to scan their face before authentication. Facial recognition is a way to require unique biometric identifiers to authenticate a user of a particular device or service.

Since biometrics cannot be faked, it provides an additional layer of security for individuals and helps to protect sensitive data from outside forces.

KYC, or Know Your Customer, is also used for identification purposes on cellular devices and has significantly improved security in a number of ways, including through biometrics such as fingerprints and voiceprints. While these are not perfect solutions, they offer better protection than traditional methods while still being convenient to use due to the capabilities of mobile technology.

Businesses are implementing KYC, in particular, to protect their customer data and ensure that the person making the transaction is the person on the account or that they are authorized to do so.

Another technology that is helping to improve data security and prevent attacks, phishing, and identity theft is artificial intelligence or AI. From malware detection and prevention to recognizing unauthorized users and hacking attempts. AI has the ability to learn and detect new threats and adapt to the environment so that it can provide better security over time as opposed to outdated encryption and passwords.

Other tools are also available, like multi-factor authentication, which is when an extra layer of security such as a PIN, password, or biometric technique is required to gain access over just a standard login, the more authentication factors that are present, the harder it is for data to be hacked and stolen.

It is even possible for these technologies to be combined together to provide greater security for both businesses and consumers. Things such as biometrics combined with AI can learn when fake login attempts are being made.

It’s important that cellular devices change courses now to keep pace, so they don’t fall behind in this increasingly digital world where cyberattacks are a regular occurrence every day.

Customers and businesses are put in danger every day by the very devices they use. As a consumer or a business owner, you simply can’t afford to ignore data protection any longer.

6 Ways Technology Is Taking Over Our Lives