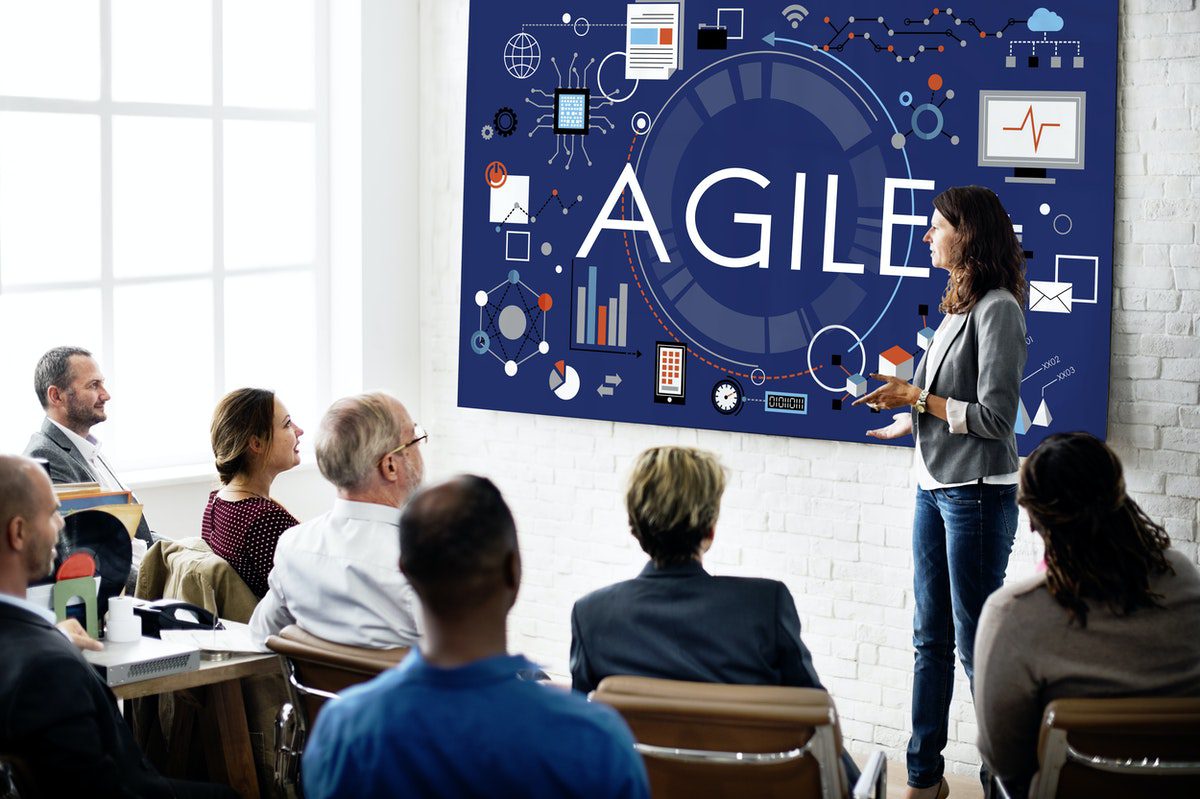 Undoubtedly, Scrum has proven to be the most popular because of all the product development and project management methodologies built around the agile methodology. And not without a good reason as numbers speak for themselves. When the Scrum processes and rules are properly followed in implementing a project, expect improvement across most development metrics.

However, what is it that makes it so popular, though? What are Scrum’s key benefits?

In the following post, we will outline the many benefits and why Scrum works so well.

The benefits of utilizing Scrum for product development and project management are numerous and start from a simplified process adaptive to change, ending with simply happier developers and customers.

If you are serious about taking the next step in your career, consider looking at all agile scrum courses offered by the certification body to make sure you know where you want to head and which one should you start with:

The ability to complete complicated projects that you would not have had the option to have done before Scrum had been developed.

Why Scrum Works So Well

The benefits we highlighted above are just a small part of why Scrum is so popular and successful. Let’s dig a little deeper.

Compared to the way things are done on projects run using different methodologies and frameworks, work is completed by different parts of a development team at the same time, instead of the more traditional sequential way. In software development using Scrum as a framework, for instance, programmers regularly start coding things using educated guesses and precise estimations, rather than waiting around for all the questions and queries to be fully answered.

Because the Scrum mentality includes changeability and flexibility, there is always room for a margin of error. Things are never unfixable.

In addition to being highly flexible and changeable, Scrum product development is also incredibly adaptable. Even when a project is still underway, changes can be fully supported by all involved and incorporated into the finished product. Although the cost and time are constants, the scope of a project, that is, what needs to be done, is variable.

Which sets it apart from the more traditional product development approach that was used in the past. With that, it was the opposite, where the cost and time were variables, but the scope was a constant, meaning it had to rigidly stick to a set plan.

Tasks Are Completed in Order of Importance

Another thing that makes Scrum stand out and very successful is that its importance prioritizes all the tasks necessary for completing a project. This, in turn, means that the tasks that are completed first are those that affect the ROI most.

The idea is to have the opportunity to release some of the completed sections of important work released in a sprint, meaning that parts of the product are actually available on the market quicker because you are not always waiting until you have a fully finished and polished end product.

Your Development Team is Crucial

Scrum really puts the development team at the front and center of your project. These are usually comprised of around 5 to 9 members. They interface very closely and work to the adage of “one for all and all for one.”

With each sprint, the development team has the goal of completing working segments of the prioritized work as quickly as possible to provide the most value to the business.

Rather than the bulk of the work falling to just one or two people, everyone involved in the development team is responsible for all required elements.

Everyone helps on any given job to get it done. Pair programming is very much encouraged in the Scrum approach, following another adage or proverb that states “two heads are better than one” This means coding is completed much quicker with a higher level of quality too.

Scrum teams do not have a singular boss who tells them what they need to do, meaning that all members tend to identify more with a project and see it like their own baby. This, in turn, improves morale among the team. The ScrumMaster also plays a part in a team’s improved morale as they are there to mentor and protect the team from any outside pressures. As noted above, pair programming is used a lot, which means the team’s rate increases their knowledge during the development stage is quicker than if everyone was working on their own.

Can You Make Money from Crypto Trading Signals?