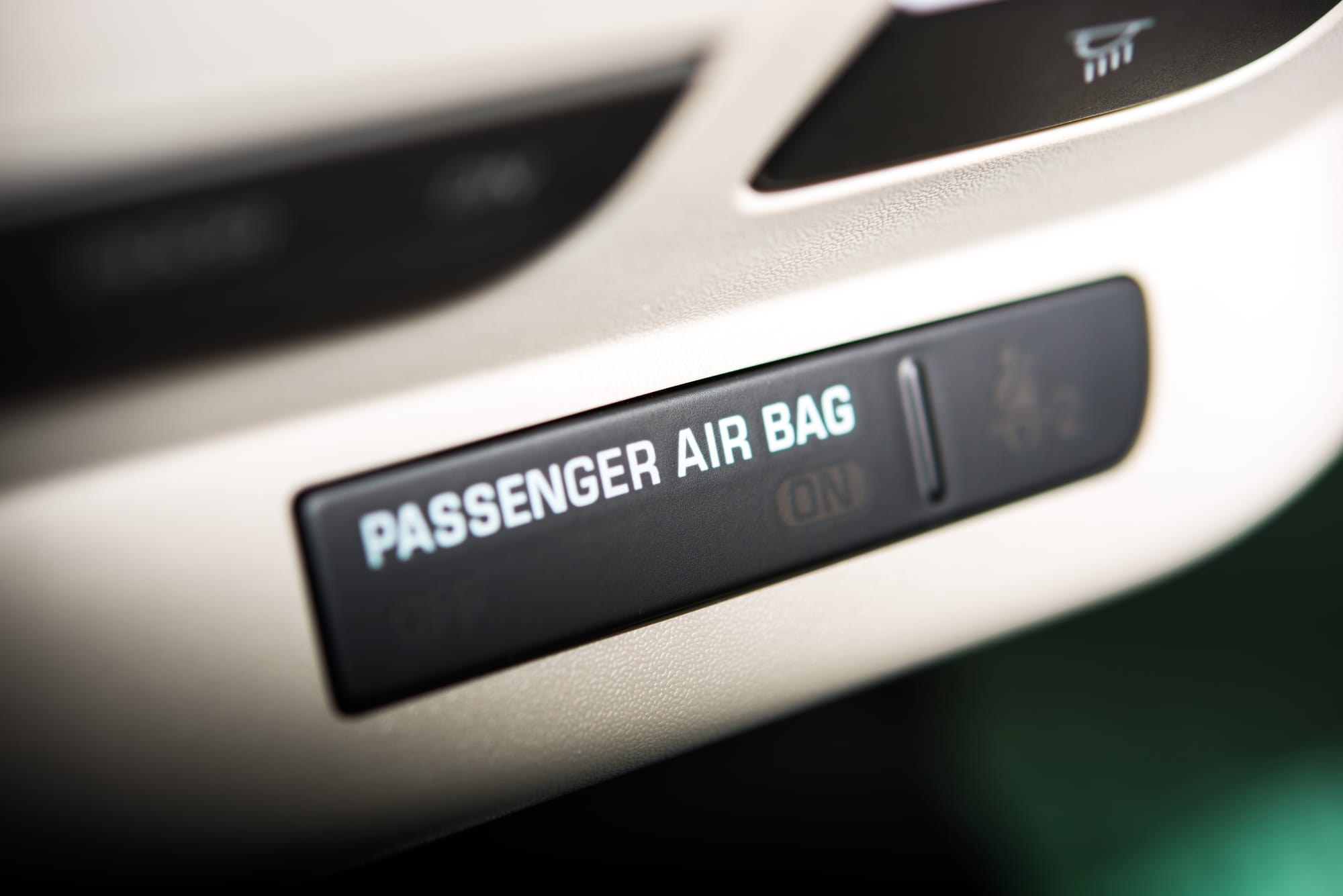 The first car to feature seat belts as standard equipment was the 1958 Saab GT750. Other manufacturers soon followed suit and law now mandates them. Later innovations such as traction control (1971), four-wheel anti-lock brakes (1978), and stability control (1995) made cars even safer.

Contemporary advances such as active driver assistance solutions have contributed to the lowest fatality rates in history. There were just over 26 deaths per 100,000 populations in the United States in 1972. This compares to just over 11 in 2017. 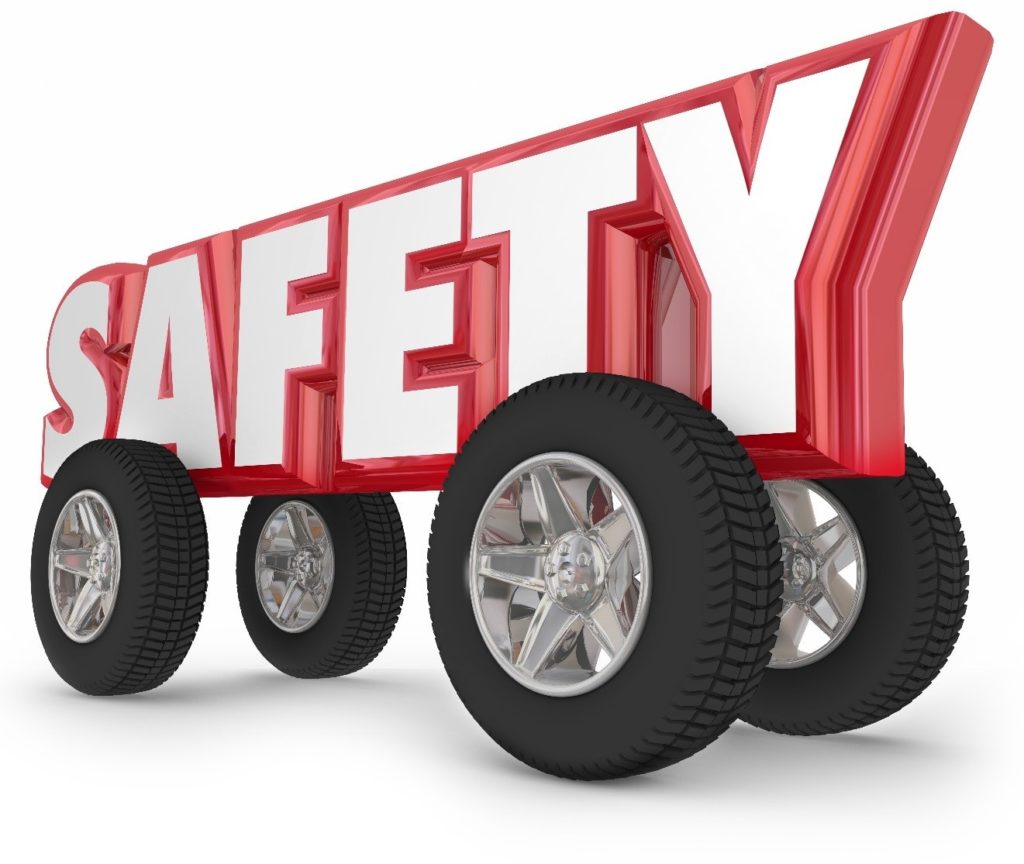 The following technologies have proven to be some of the most worthwhile vehicle safety features in modern cars. If you’re currently shopping for a new car, it’s just as important to consider these, as it is to look for the best car loans you can find.

While invented in 1948, cruise control debuted on production cars in 1965. In 1995, Mitsubishi took it one step farther with a system capable of matching the speed of the car ahead to solve the problem of traffic fluctuation. Mercedes became the first automaker to produce a car capable of stopping itself when traffic conditions demanded in 2005. This was a key building block in the development of autonomous automobiles.

Expanding upon smart cruise control, manufacturers began endowing cars with the ability to stop themselves when crashes seemed imminent—using many of the same sensors with which smart cruise control functions. Cars fitted with these systems will begin braking for the driver if a crash is “sensed”. They also preload the brake pedal, to reduce the reaction time the driver needs to help stop the car. In most instances the driver still needs to stop the car, however because the vehicle’s speed has been reduced, the severity of collisions is reduced.

This technology “looks” out ahead of the car for static objects, as well as to measure the closing speed of your car compared to a vehicle ahead of it. The more advanced systems are capable of looking beyond the car immediately in front of yours to prepare for something of which that other driver may not be aware. Most only provide alerts, though some are capable of activating the brakes if the driver does not respond.

This comes in two flavors. Some warn you with a vibration in the steering wheel (or the seat in a Cadillac), while others emit an audible alert. More advanced systems gently steer the car back to the center of the lane if it drifts too close to the lines separating lanes of traffic.

Many of these systems are also capable of steering cars through gentle curves. The most advanced ones, like Cadillac’s Super Cruise and Tesla’s Autopilot can “drive” the car almost autonomously over long distances.

Warning icons illuminate in or near the side view mirrors to inform drivers of the presence of a flanking vehicle. Sensors in the bumpers detect the presence of other vehicles and trigger the warnings.

Some cars will actively resist attempts to change lanes when the sensors are activated. Others sound audible warnings when a turn signal is activated to alert the driver to the presence of a potentially unseen automobile.

Rearview cameras (and of, course, video monitors) are now required equipment on all new cars. The mandate went into effect as of May 2018. Having proved invaluable to reducing the number of accidents caused by backing over children and small animals, some manufacturers are now equipping cars with 360-degree camera systems providing all-around views.

These six worthwhile vehicle safety features have greatly reduced the number of automobile accidents and fatalities on our highways since that 1958 Saab was introduced. They are also moving us ever closer to the days when our cars will be capable of driving themselves altogether, reducing the potential for fatalities even more.