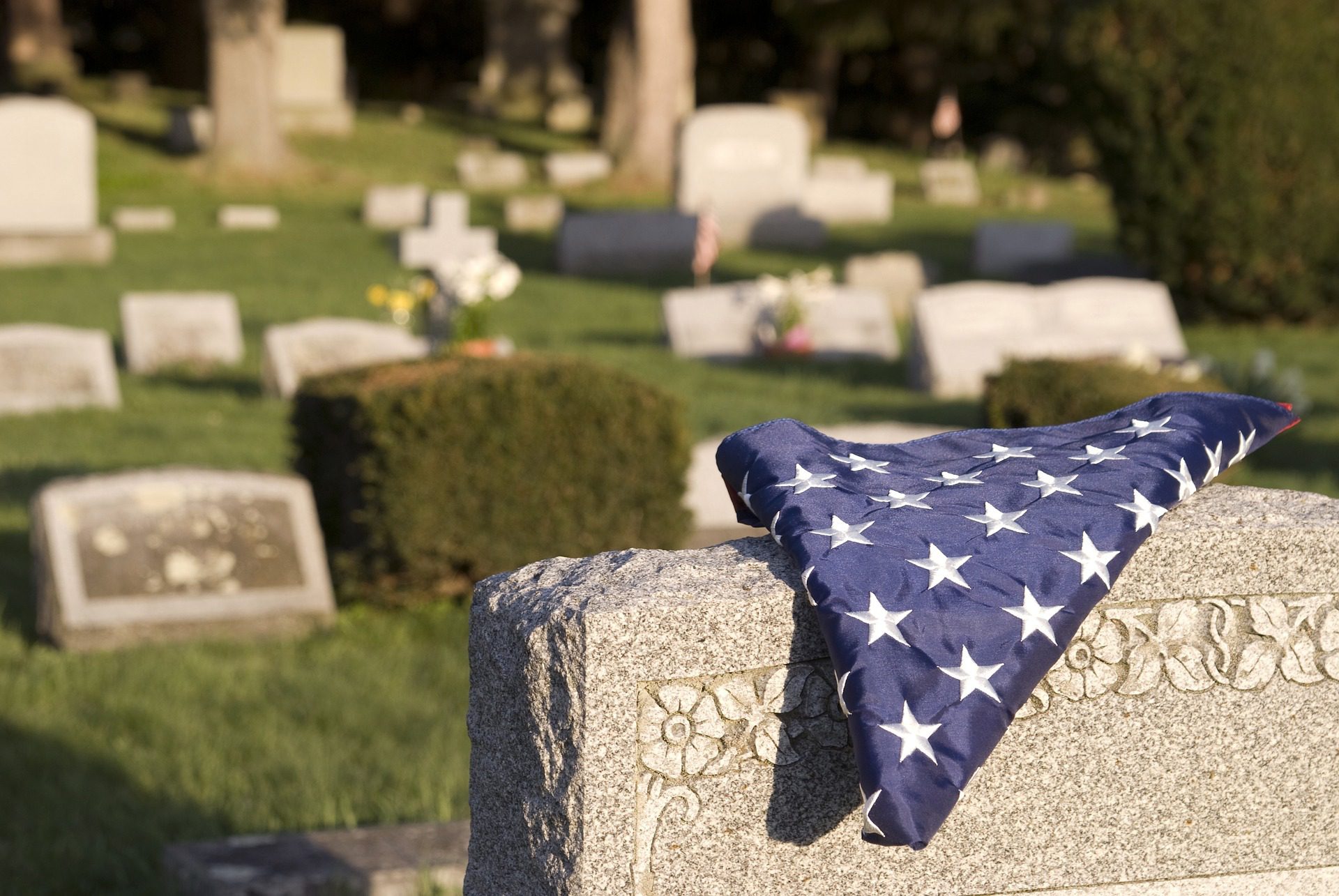 Image by Charles Thompson from Pixabay

The loss of a loved one is a devastating event. Having to plan and pay for the deceased’s funeral is stressful, especially when the funeral costs are a significant issue. A standard burial or cremation can cost thousands – or tens of thousands – of dollars. Fortunately, charitable organizations, non-profit organizations, and government assistance programs can defray or cover the costs associated with a funeral.

The Accident Guys are a legal defense fund that services the southern and central parts of California. One of the services they offer is a victims’ fund designated to assist low-income automobile accident victims. The Victims’ Fund Nonprofit provides assistance with medical bills and funeral costs associated with automobile accidents when the at-fault party does not have sufficient insurance to cover costs. The victims’ fund also helps pay for victims that cannot return to work until they recover from their injuries.

Final Farewell is a non-profit organization that helps families where the deceased is a child. The organization focuses on providing financial assistance, guidance, and counsel for the surviving family. Though their headquarters are in Pennsylvania, they offer assistance to families across the United States. Final Farewell focuses on assisting low-income families, applying a sliding scale to determine a family’s eligibility and amount of assistance.

Each state in the United States has rules that determine if a family qualifies for funeral assistance and the amounts of assistance available. Even when a state itself does not provide funeral assistance – such as New York and Idaho – individual cities and counties may be willing to help with funeral-related costs. Two good resources to find out more about available state and local aid are the county coroner and the state’s Department of Health.

Contacting the nearest Social Security office to determine eligibility is strongly advised to help with both the funeral expenses and expenses in the months.

FEMA can cover funeral costs for victims – either directly or indirectly – of major disasters. An example of a direct victim would be someone who drowns in flood or is crushed during an earthquake. An indirect death would be a death prompted by a catastrophe, such as a heart attack triggered by a natural disaster. The surviving family must prove that they do not have sufficient funds to cover the burial costs. FEMA can help pay for expenses such as the casket or unique urn, mortuary services, and up to five copies of the death certificate.

What’s The Difference Between Direct Cremation and Traditional Cremation?

Finding a Church for People from All Walks of Life

Why Do You Need a Pedestrian Accident Attorney When Claiming Compensation?