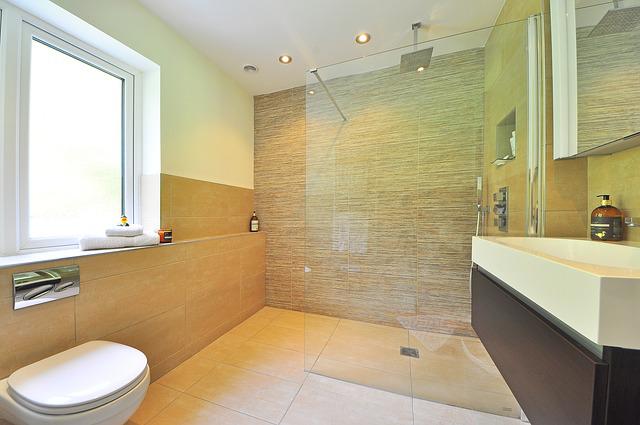 Image by Barry D from Pixabay

Suppose you are planning a bathroom remodel or building the space from scratch. In that case, one of the most significant decisions you’ll have to make is whether or not to go for a shower enclosure – and on the heels of that, you also have to decide whether to go for one that’s already pre-built or pre-made and one that’s fully customized. Each has its merits, of course, and your decision will be heavily influenced by your budget, the convenience it brings, and your available space. But other factors can influence your final decision, and you may not be aware yet! Here, then, is a comparison between pre-made and custom-built showers – which is best for you?

The term pre-built or pre-made is just as it implies – they are made in a factory and consist of units made of acrylic or fiberglass and then shipped directly to you in a single piece or several. You can install them yourself or have a professional do it. Most kits already have a shower pan and two to three wall panels (often made of thickened glass). If you buy shower enclosures from a reputable source, you can choose to have a multiple-piece unit so it will fit through the doors and entryways of your home, and they will give you instructions for easier assembly.

The multiple-piece units will also often come with everything needed for a shower enclosure – it will have a shower pan (or a tub), wall panels, and shower doors. If you want, you can purchase them at your local hardware or home improvement center, but keep in mind that only the best units can be provided by a shop – online or otherwise – that specializes in them.

What you need to know about customized shower units

In complete contrast to pre-made or pre-fabricated shower enclosures, there are fully customized units built and designed on-site, and carpenters and plumbers will construct them from the ground up. A carpenter will, for instance, build the frame and wall it in with panels made from cement. The tiler will finish the job. The shower door will then be ordered according to size and installed by the carpenter. Customized shower enclosures are more costly than their counterpart shower units, although when you consider high-end pre-built shower enclosures, they will come close in price.

Some people, especially those adept at the do-it-yourself option, sometimes settle for a hybrid shower unit – installing a pre-made shower pan and panels and then finishing the shower walls with customized tiling. For many, this works because it gives them the best of both worlds. Especially since shower pans are a challenge to build and design and construct, the easier option would be to choose pre-made kits or units with a shower pan made in the factory and then simply tile the shower’s walls and install two to three panels made of glass. It is also a less expensive option than a fully customized shower enclosure, and it gives you a classic shower with an innate appeal – and the convenience of a pre-fab unit.

Best Home Security for the Countryside: What You Need to Know

Effective Hacks to Ensure That Your House Is Pest-Free