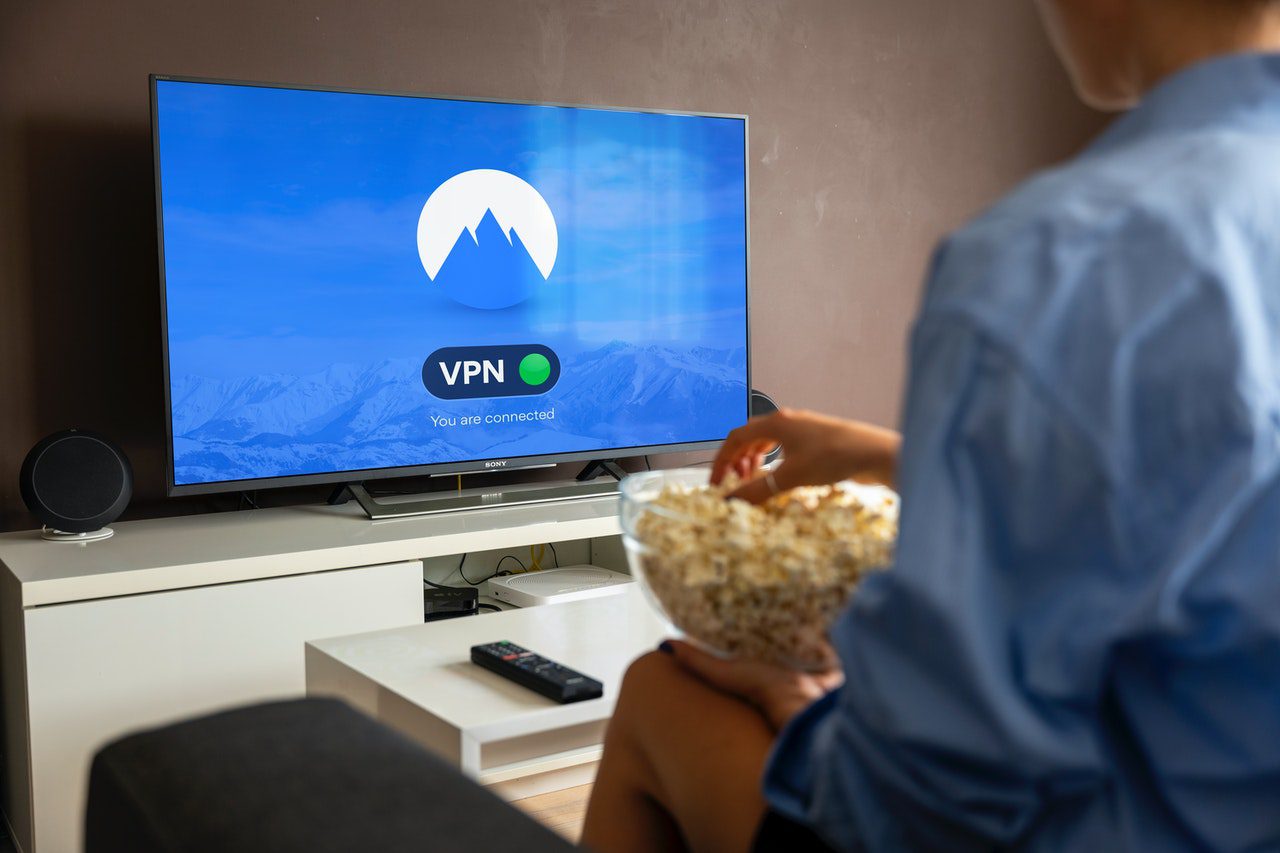 Photo by Stefan Coders from Pexels

Roku has performed exceptionally well in creating and distributing streaming sticks and boxes that provide consumers with direct and extensive access to a nearly infinite amount of high-quality video. But the main problem with Roku is that it doesn’t allow its users to set up a VPN service. The Roku users are not allowed to install a Smart DNS.

The content that consumers could access through the authorized Roku device arrives at them in television stations. And Roku does have a vast collection of these channels. This streaming platform is only available for users living in the US. If you live in Germany, Canada, UK, or France, you will have to set a VPN for Roku to access the content.

Why do you need a VPN for Roku?

Roku allows its users to transform their televisions into a smart device to access high-quality content on that device. It is a relatively cheap service offering premium quality content to its users living in the US. The geo-location of users living outside the US can limit their access to some of the content. There are several web services and apps only available in some regions. Like, you cannot access Pandora Radio outside the US.

A Roku VPN will help you fix that by hiding your IP address. As soon as you connect through a VPN for accessing the web services, it will mask your IP. The encrypted connection will be established among the VPN server and VPN app. now, the VPN server plays a middleman role between the visited site and your device.

All of your queries and connection requests will be forwarded to the website on your behalf. The accessed website will believe that the incoming traffic is directed from the VPN server based in that region. So you will have complete access to that blocked content.

Bandwidth throttling could be so much annoying while streaming your favorite TV show. Your internet service provider will limit your internet speed as soon as you access specific websites or web apps. This could be due to network congestion. In some cases, your ISP throttles your bandwidth if you have been using too much data.

Your ISP can examine or analyze your internet data packets along with DNS queries. They can find out the web services you are currently accessing. The amount of data transferring will help them find out the total data consumed.

A Roku VPN will help you stay protected from the bandwidth throttling as the ISP would not be able to spoil your streaming experience.

How to install the VPN on Roku?

There is no VPN service offering VPN to run on Roku. The VPN models and versions offered by the servers cannot run on Roku devices. There are some other ways to set up a VPN on a Roku device. You can use WiFi internet Hotspot or WiFi router for setting the VPN.

Use a WiFi Internet Hotspot

Purchasing a VPN for your laptop or mobile device will help you access the blocked content by Roku. Making your laptop or smartphone a WiFi hotspot will help get internet for your Roku device from that router.

The following are the steps of installing a VPN using an Internet Hotspot.

Use a WiFi Router

Having a VPN on your WiFi router will help you access all the content offered by Roku. The router with a VPN can be used for the VPN-protected internet connection with many devices. The process may look easy, but it is not that simple.

Installing a VPN service on your router is a complicated process because only a few routers allow you to install the VPN service. The DD-WRT-based or Tomato-based routers can be used for installing a VPN. You can also consult with the representatives of your router’s company to know more about the features.

Surfshark is one of the new service providers in the market. It has been a vast range of features along with the fastest internet connection speed. With more than 1700+ servers, you can connect with the fastest servers of any region in only a few seconds.

All the streaming channels offered by Roku are easy to access from any country. Surfshark for Roku is available for only $2.21 per month. It is the most affordable VPN service that ensures strong encryption and privacy.

How to Harness Technology for a More Comfortable Life After Retirement