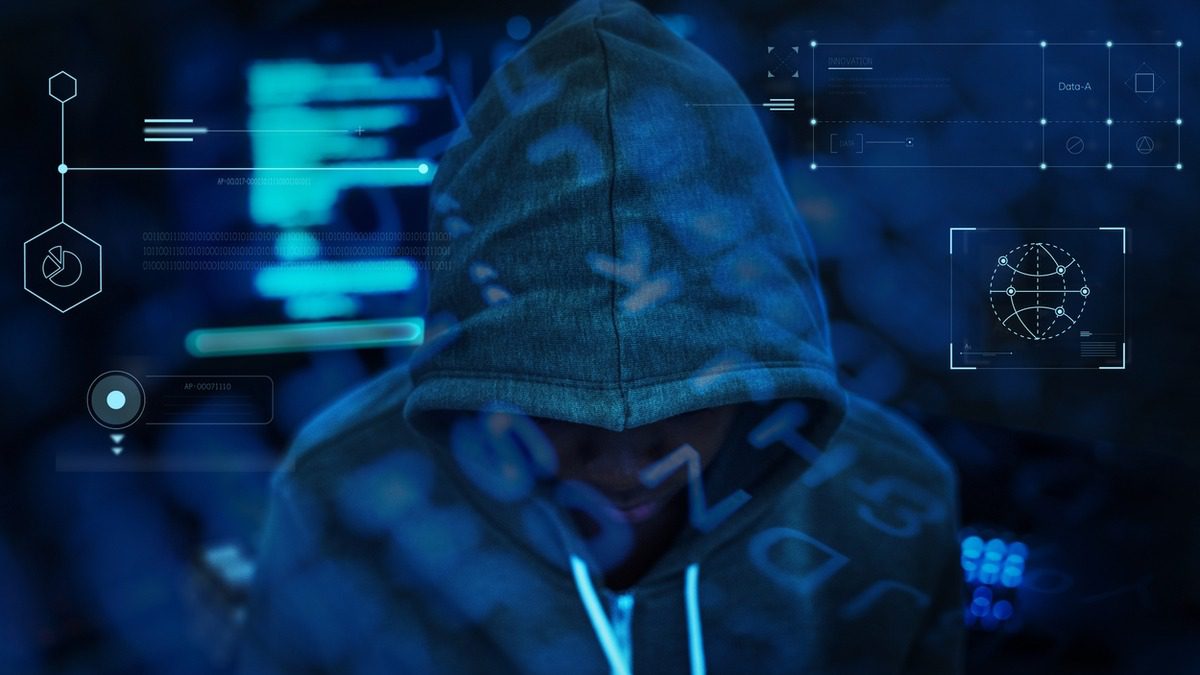 It seems like more and more individuals are becoming victims of cyberattacks. And it isn’t just individuals who are suffering but companies, as criminals, demand ransoms in the millions for company data and files. As a result, more companies and individuals are attempting to shore up their network security to guard their information. Still, it seems to be a game of cat and mouse as the attackers are always coming up with new ways to bypass security measures. So just what’s causing the increase in cyberattacks?

There Are No Digital Borders

Eighty years ago, countries had clear and defined borders that other countries could not breach unless they wanted to start a war. And if a war was started, attacks were with weapons made of metal, and men physically had to be within the borders of the country being attacked, risking their own lives in the process.

However, we live in the technological age where there really are no borders, at least no digital borders. You can access a Swiss bank account online in a matter of seconds, but the same holds true for the bad actor looking to make easy money. This has led many countries to up their digital security efforts.

It’s Perceived as an Acceptable Crime

Another reason cybercrime is increasing is that individuals and countries view it as a faceless crime. When I say faceless, I’m referring to the fact that the criminals typically don’t know the individuals who work at the companies they target. The corporation isn’t seen as a person; it’s just a faceless entity.

Even when the crime is against an individual, the individual usually isn’t someone the criminal knows. In addition, it’s not like the criminal is holding the person at gunpoint for money or kidnapping someone for a ransom. Cybercrime is considered acceptable in the criminals’ minds because there’s no physical violence involved.

Although cybercrime is often a transnational crime, not every country has laws governing cybercrime. And even in the countries where there are laws, it can be difficult to locate and hold criminals responsible where there’s no political will. Take Russia, for example. It’s been reported that cybercriminals in Russia have free range because the government condones cybercrime.

International laws related to cybercrime can be murky and unclear because the technology that makes the crime possible is still relatively new and always changing. Regulating cyberspace can be compared to regulating outer space in that although everyone agrees it exists, it’s not something that’s clearly defined or tangible.

It’s Hard to Track Down the Criminals

Even though it may be possible to identify what country a cyber attack originates from, it isn’t as easy to track down the perpetrators. But a relatively new discipline known as digital forensics is helping to guide investigators in terms of what clues to look for. There are even cybersecurity boot camps where people are taught everything they need to know to combat cybercrime.

Of course, even if you could track the criminals, there is no internationally accepted definition of cybercrime or cyberattacks. If an attack takes place in a foreign country, you will need the permission of the criminals’ home government to gain access to them.

The Dark Web, VPNs, and Proxies

Another reason cybercrime is increasing is that cybercriminals can hide in the shadows. It’s estimated that most search engines only index 4 percent of what’s on the internet. Cybercriminals live on the dark web, which is not discoverable by search engines and includes password-protected information.

Just as people use VPNs and proxies to protect themselves from cyberattacks/cybercrime, cybercriminals use them so that they can’t be easily discoverable. In essence, the criminals are using the very technology meant to protect honest people to commit their crimes.

Cybercrime is a growing problem in the United States and throughout the world. Due to lax international laws, IP masking technologies, and countries with no will to pursue cybercriminals. Without the international community’s resolve to come together and take a stand against cybercrime, it’s difficult to see how the problem gets any better.

4 Reasons You Should Purchase Cyber Insurance

How to Become a Digital Nomad