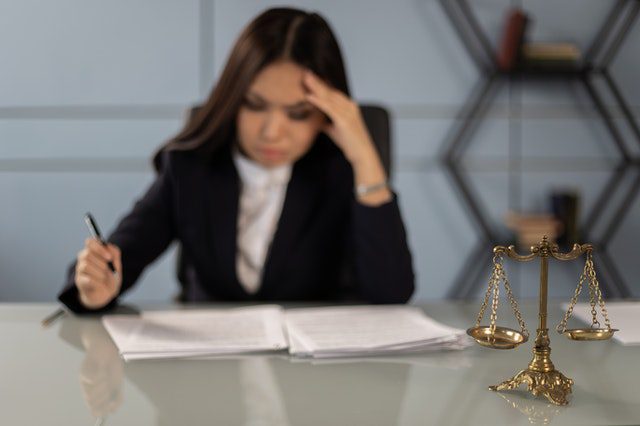 Photo by EKATERINA BOLOVTSOVA from Pexels

The criminal justice system is understandably in-depth when it comes to how crimes are classified because, of course, most people agree that the punishment for a minor offense should be less severe than for a more serious one.

So what are the categories of crimes that apply in the US? What makes fourth-degree acts different from the rest?

The two main crime classifications in most states, from which most other categories are derived, are misdemeanors and felonies.

Misdemeanors sit at the less serious end of the spectrum, and if convicted, you will spend up to 18 months behind bars. However, it’s also possible to get away without doing any time, depending on the nature of the crime and the quality of your defense.

Felonies are considered more extreme types of crime and are punished accordingly, with everything from arson and burglary to rape and murder classified in this way.

Within the felony crime category, there are first, second, third, and fourth-degree variants, ranging in severity according to the nature of the offense.

These degrees are different from state to state, so it’s sensible to look at some examples to better understand what to expect.

It’s worth pointing out that while technically speaking, there are no specific distinctions between felonies and misdemeanors in NJ, unlike in most other states, these are the terms that legal professionals often use for the sake of simplicity.

Examples of third-degree crimes in California

Across the other side of the country, third-degree felonies can include murder. However, this usually only applies to cases of manslaughter, in which the individual charged with the crime has caused death in the knowledge that this could have been the result of their actions while not wishing for this eventuality.

Examples of second-degree crimes in Florida

Down in Florida, the legal system includes crimes classified as second-degree offenses and can leave the accused facing a maximum of 15 years in prison and $10,000 in fines.

You could be slapped with this level of punishment if you are convicted of crimes, including vehicular homicide and extortion. In addition, you may have a crime elevated to this degree from a lesser one if you are already a convicted felon, as this reflects badly on your actions.

Examples of first-degree crimes in Texas

Texas is known for its no-nonsense approach to crime and punishment. Typically, you can expect that the first-degree classification will apply if the criminal act in question had an additional element of violence involved.

For example, aggravated robbery and aggravated sexual assault fall under this banner. At the same time, there may be less serious penalties in the event of similar crimes that are not executed with intense aggression or threat to the life of the victims.

First-time offenders in Texas who are convicted of first-degree crimes could get as little as five years in jail, although the maximum is 99. Repeat offenders face 15 years or more in the clink.

No matter where you live and what laws apply there, if you are charged with a crime, you need to get a qualified, experienced attorney ASAP.

Don’t delay, and use your fifth amendment rights if in police custody so that your legal representative can do their best to help you.

Relocating for Work? 7 Ways to Save Yourself Hassle

6 Things To Do After Being In A Car Accident

What To Do When You’re Thinking of Getting a Divorce