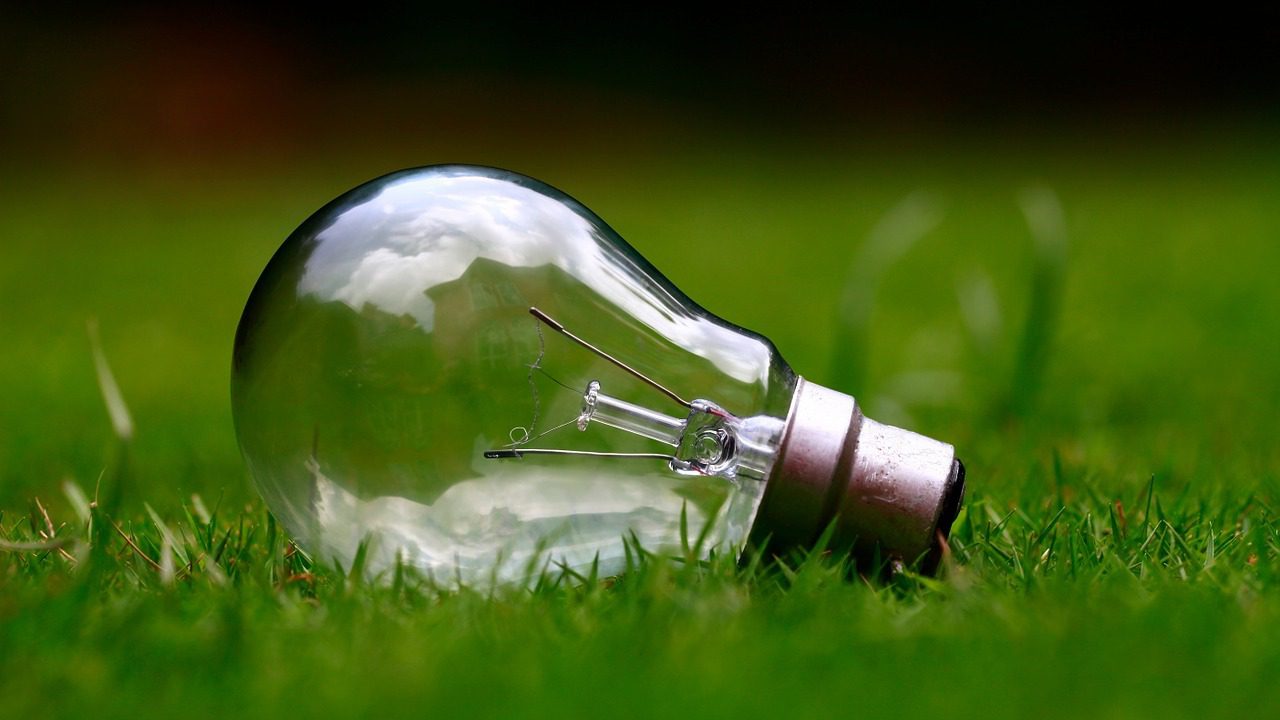 Image from Free-Photos on Pixabay

Meanwhile, we should all do our part to lessen our carbon footprint. Nearly most of us live in houses that need to be heated. Heating our homes has a negative impact on the environment since we do not yet have practical ways of producing all of our energy from renewable sources. Let us compare energy impacts on the environment.

It doesn’t get any greener than electricity when transforming a fuel source into thermal energy. Typically, no dangerous greenhouse gases or harmful environmental pollutants are released during the process. When fuel sources are converted to heat energy, they damage the environment in some way.

Homes using electric heating will be able to benefit from the increased energy production. All-electric homes will have a very minimal relative carbon footprint, mainly when producing electricity only from renewable sources. As an added benefit of energy, almost every household currently has an electricity supply, which means that if renewable electricity is available, less carbon print.

Fossil fuels such as cool are burnt to produce electricity. They all have a negative effect on the environment. They pollute the air by introducing new gases in the air, which form acidic rain. They also play a significant role in polluting water bodies and the greenhouse effect.

Carbon dioxide and other carbon compounds are released into the environment when natural gas is burned. Several gases contribute to global warming by transferring the carbons from the earth to the air.

Although the countries that release the most Carbon dioxide in the atmosphere have increased their attempts to reduce pollution, substantial action has yet to be implemented. When we compare energy, natural gas is a nonrenewable resource that, like other fossil fuels, will run out at some point.

It is a Nonrenewable Energy

As we compare energy, we should remember natural gas is not renewable. This is because its true dependability cannot be determined. It is not a permanent energy source, and it is not a solution to the world’s ever-increasing energy dilemma. Beyond that, there is a pressing urge to invest extensively in renewable energy technology.

When we compare energy, we identify that there is massive use of fossil fuels in energy production. There isn’t much variation in terms of environmental impact between using natural gas and electricity for the house. There are several cheaper alternatives to energy production that reduce the greenhouse effect. The ideal way to contribute as an individual before our society transitions to more renewable energy sources is to consume as little energy as possible!

Featured Image from Free-Photos on Pixabay

How to Conserve Energy While Working from Home

The Top Ways to Educate Yourself About the Environment