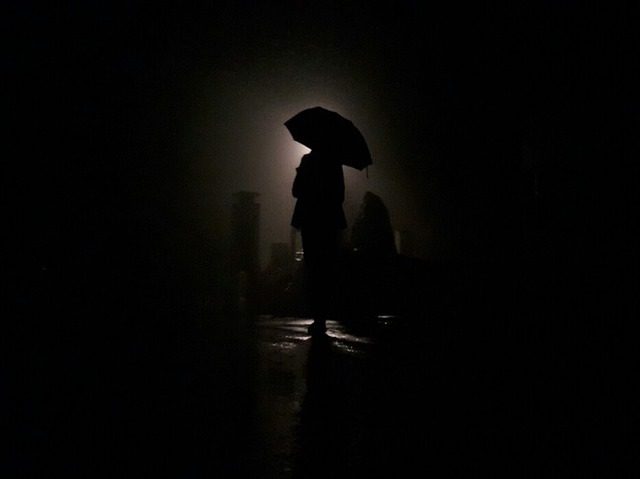 Image by xmstms12 from Pixabay

Is Depression Lurking in the Shadows?

Believe it or not, many people attempt to hide mental illness from others. Mental health disorders are perceived as abnormalities, and people suffering from these disorders recognize that. However, depression doesn’t always present the same way to society. Since this psychiatric disorder is internal, it may not manifest outwardly. Often, an individual who is agonizing through depression will not appear to be distressed, anxiety-ridden, or down in the doldrums. Psychologists recognize that depressed individuals can mask their misery really well by presenting a happy face in public. There are many ways that depressed people attempt to deflect attention away from how they’re feeling, including the following.

Levity is all about adopting a light-hearted approach to things. At least on the surface, people who are depressed may appear as happy-go-lucky to the outside world. These people readily admit that they are faking it just to fit in most of the time. Truth be told, humor is the last thing that depressed people feel deep in their psyche.

Depressed people may try to deflect attention from themselves through jocularity. The consensus among some is if other people are amused by the things we say and do, they are less likely to hone in on what’s really going on inside our minds. People can hide behind a mask that shows the outside world something completely different from what’s going on inside.

Appearances matter in today’s materialistic world. People judge one another based on how they present in public. Depressed people understand that appearances matter and may dress up well to present precisely that image. Studies into appearances indicate that people who take pride in how they look tend to feel better about who they are. It’s one way to elevate mood. Although depression isn’t simply about feeling down, it is a chronic and persistent feeling of hopelessness.

A depressed individual can present as standoffish, rude, or inconsiderate simply to avoid social interactions. The outside world assesses this behavior and deems it socially awkward or inconsiderate. Sometimes, this abrupt demeanor is simply masking a heavy, weighted depression that keeps people at bay.

Depressed people may try to avoid social interactions as much as possible. Depression is most effective when the individual is isolated. Social interactions tend to refocus attention away from individuals towards others. Depressed people tend to get so wrapped up in the illness that they forget to care for their own needs. This includes self-care, work, study, and future goals. By avoiding people, none of these questions need to be answered. And folks will be none the wiser.

What Is Hidden Depression?

It’s possible to be suffering from hidden depression if you’re not aware of the following symptoms. These include low energy levels, interrupted sleep patterns, weight gain/weight loss, diminished interest in sex, sensitivity, irritability, grumpiness, low self-esteem, feeling lonely and hopeless, problems concentrating, and the like. When these symptoms persist for at least two weeks, it’s possible that depression is the underlying cause. Close friends and family may be able to identify hidden depression if a cornucopia of behavioral changes has taken place.

There are many ways to identify the onset of depression, particularly if there are notable changes in the person’s overall disposition, conduct, attitude, and personality. Consider the following classic depression symptoms:

Once these symptoms are acknowledged, depression may be the underlying culprit. It’s difficult to say whether an individual has hidden depression or is hiding depression with any degree of certainty. There is still a stigma associated with depression, especially in developing countries where men tend not to talk about their feelings or seek treatment for mental health disorders.

Research into this topic indicates a great degree of under-diagnosed depression in older people, children, and teenagers. People with chronic illnesses or those recovering from traumatic ordeals tend to downplay the importance of these symptoms. There is something to say about pride when depression rears its ugly head. Individuals may prefer to simply hide what they’re feeling or try and sweep it under the rug hoping that things will get better on their own.

Featured Image by xmstms12 from Pixabay

Myth or Fact? Everything You Need to Know About Concussions

Can Depression Damage Your Reproductive Health?