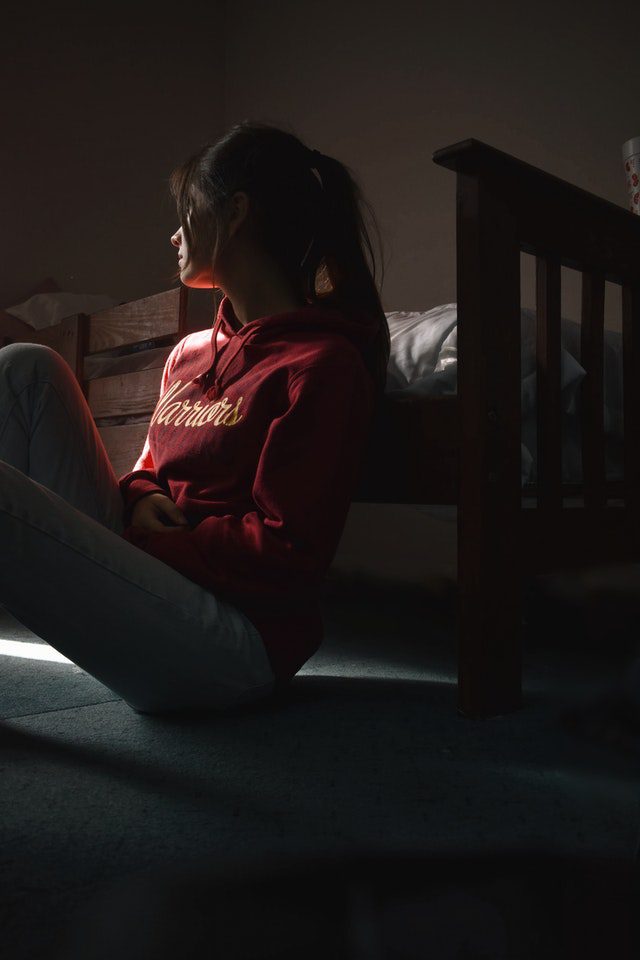 Photo by Sofia Alejandra from Pexels

Suicide is a word that makes many people uncomfortable. It’s an understandable reaction as countless emotions and associations with suicide might bring about these feelings.

A lot of people don’t understand suicide. And from the outside looking in, it’s easy to understand why so many would feel that way.

When it comes to teenagers, suicide is the second leading cause of death among ages 12 to 18. Four out of every five teens will give warning signs before following through.

It is not a blame game, however. Suicide never is, and it’s vital to remember blame does not help. Many people don’t understand the warning signs of suicidal teenagers. It’s easy to understand why many people may not understand what can cause teens to feel this way at such a young age.

Even if a teenager begins to feel suicidal, there are still resources available to help them. Mental health professionals can play a pivotal role in working with teenagers through their emotions and potentially suicidal thoughts.

Though there may be concerns like will health insurance cover my psychologist, all hope isn’t immediately lost. Options are always available to help teens during these difficult times.

What causes teenagers to feel suicidal? What are the warning signs, and what measures can be taken to help them on their road to recovery? Let’s find out.

Life is Stressful for a Teen and Emotions Run High

The stress and emotions of teens can seem extremely trivial as an adult. However, teens tend to struggle to separate their emotions and quickly become overwhelmed by what they are feeling at the moment.

Because this period in life is typically one filled with complex and significant changes, teens can quickly become overwhelmed by the variety of emotions they are experiencing. Small things adults may easily brush off can cause a teenager to feel like their world is crashing down around them, prompting depression and rebellion.

Adults have had far more time processing their emotions and learning to get them in order. For teens, much of what they feel may be new and challenging to navigate. This is why something such as rejection from someone they were romantically interested in can cause them to feel intensely upset, far stronger than an adult would react to the same scenario.

Situations such as friendship struggles and relationship problems are difficult for teens to cope with. Added to the stress of possible family problems, feeling trapped, and making considerable choices to determine their future, it doesn’t seem unreasonable for teens to feel overwhelmed.

Teens may also develop anxiety from their intense emotions. Because they feel things so strongly, they may begin to develop extreme worry over possible scenarios due to the emotions that will follow.

Looking into different therapy or counseling options, such as an anxiety specialist, can help them work through their fears. Options like anxiety counseling are a good place to start.

Experimentation Can Begin in Teen Years

No matter how closely teens may be monitored, there is always a chance they are rebelling and making choices they likely shouldn’t be. They may also be extremely good at hiding their actions from their parents or guardians, leaving them in the dark about what is going on.

Experimentation is widespread among teens. Whether from peer pressure or sheer curiosity, teens like to push the limits and test things such as alcohol, drinking, and sexual activity. While some experimentation is normal, some teens could take things too far.

Drug and alcohol abuse also sits high on the list of reasons teens may commit suicide. These mind-altering substances can fuel the fire for teens already struggling with their thoughts and emotions.

Sexual experimentation may also cause problems. Unwanted situations such as pregnancy or sexually transmitted diseases can leave teens feeling hopeless and lost. They may feel their options are limited and don’t see a way out of their current situation.

Talking to your teen ahead of time and ensuring they feel comfortable coming to you in times of struggle is an essential preventative step. Teens who think they can’t express their feelings will more than likely keep everything internalized.

Teenagers do many things that don’t make much sense to adults. It can be an easy reaction to brush off odd behavior as teens just being teens. Some behaviors may not be wise to ignore, however. Those behaviors may be warning signs of a teen who is contemplating suicide.

Important behaviors to look out for include:

Though these aren’t the only warning signs, they are most common. Paying attention to your teen and their behavior is crucial in identifying if they are showing warning signs of suicide.

Having a serious discussion and finding your teen help can make a significant difference in the route they decide to take. You could receive pushback from them initially, but it’s essential to ensure your teen knows they are safe, loved, wanted, and cared for. Be sure to explain how much they mean to you and those around them.

A teen who is struggling can also take a toll on families and marriages. Be sure to seek help for yourself and your relationships after ensuring your teen is safe and cared for. Then begin focusing on your own relationship.

There are many good options, such as marriage counseling to help you and your partner regain strength in your relationship and rebuild a happy marriage.

It can be hard to remember the feeling of being a teenager. As you grow into adulthood, you begin to forget how intensely teens can feel emotions and how scary it is to have no one to speak to about what you’re experiencing.

Understanding and preventing teen suicide takes a lot of work. Listening, knowing the warning signs, and getting teens the help they need are significant steps in the right direction to lowering the rate of suicide in teenagers.

Alexandra Arcand writes and researches for the life insurance comparison site, LifeInsuranceTypes.com and is a strong advocate for suicide and mental health awareness.

How to Choose the Best Gifts for A Person You Wronged

How To Find Someone’s Dating Profile by Email for Free