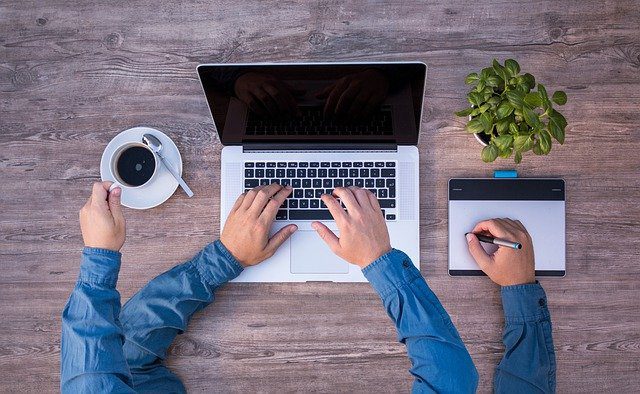 Image by Tumisu, please consider ☕ Thank you! 🤗 from Pixabay

Knowing When to Focus and When to Multitask

In most cases, multitasking is not about doing two things simultaneously as much as it’s rapidly switching between them. Each time you switch from one task to another, your brain actually has to refocus on the task at hand, which takes time and mental resources. In turn, you feel really busy — maybe even really productive — but you’re actually getting less done. You’re also putting additional stress on your brain, which can lead to quicker burnout and more mistakes overall.

That said, there are times when multitasking is a good idea and does help you to be more productive, most notably when you combine a simple physical task that requires very little thought with a more complex mental task.

Here are some examples of productive multitasking:

In fact, adding a physical task to a complex mental task can actually help you focus better by removing the temptation to mentally multitask.

You can also combine physical tasks that may involve waiting as better use of your time. For example:

What you shouldn’t do, though, is combine mental tasks, such as switching between a Word document and an instant message chat or checking email while working on your budget. You end up splitting your focus by more than half, so neither task gets the attention it needs, and you waste valuable time switching between them.

We often justify our multitasking as a necessary evil. Certainly, there are times when we have no choice — such as moderating a sibling disagreement while trying a new dinner recipe –. Still, there are just as many times when we choose to multitask in the name of productivity and end up hurting ourselves in the long run.

Are you a multitasker? Which task combinations work best for you? Have you ever noticed the mental lag time when switching rapidly between tasks?

Featured Image by Tumisu, from Pixabay

How to Be Productive in the Midst of Unproductive People

How to Build a Solid Time Management Foundation

How To Carry On Studying When You’re A Busy Mom