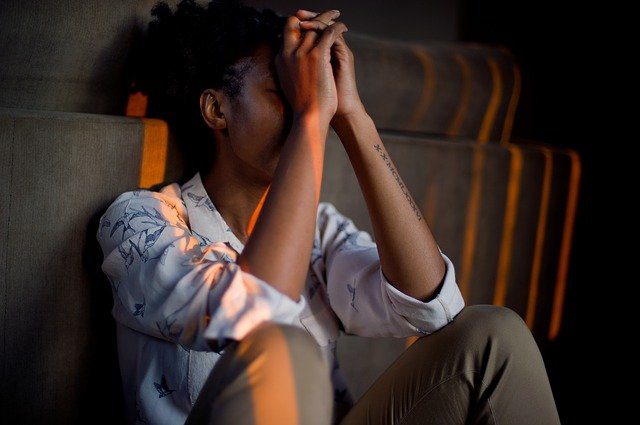 One of the hardest truths of life that many people have to accept is that abuse does occur in many forms. And often, this is an ugly truth. Sexual abuse is one of the worst forms of abuse, as this is typically associated with a prolonged experience of abuse that can last for several years. And this type of abuse is known to cause some of the more serious psychological problems.

Unfortunately, some people take a position of power and use it to their advantage. Often, abuse occurs as a result, and this abuse can be sexual.

Survivors of abuse often report significant bouts of depression, suicidal thoughts, trouble being intimate, and PTSD. And these are just some of the effects of long-term abuse.

Here in this article, we’ll explore recognizing the signs of sexual abuse and identify some alarming trends.

The question itself has many answers, as there isn’t just one specific type of person who commits sexual abuse. The fact is that men and women of all ages have been found guilty of sexual abuse, with degrees of severity that range from isolated incidents to repeated, horrific and violent acts.

More often than any other group of people, most sexual abusers tend to be established people within a specific community. For example, there have been numerous reports from victims of sexual abuse by church clergy. In addition, coaches, teachers, and even counselors have all been accused of abuse.

While some use sexual abuse to assert dominance, some of those with a position of power also commit the same abusive acts, and often their victims are children.

Signs of sexual abuse tend to be somewhat universal. However, a lot of this has to do with age.

For example, a man or woman in his or her mid-twenties might have physical signs of sexual abuse, but they’re likely going to know that they have been abused, whereas a four-year-old child will more than likely not be able to distinguish abuse from play.

This might paint a very ugly picture, but sexual abuse is not a pleasant sight, no matter the victim or their age.

Some of the main signs of sexual abuse are bruising or frequent abrasion on the legs, buttocks, chest, and hips. Signs may also include bite marks, bruising, or discoloration around the genitals, as well as these areas being painful to the touch or during urination.

What If You Suspect Sexual Abuse?

Again, this will often depend on the age of the victim. But if you suspect sexual abuse or see any of the aforementioned signs, you’ll want to do everything you can to protect the individual from further abuse.

If you’re dealing with an adult, the best action is to call the authorities and report a sexual assault. Ideally, removing the victim from the reach of the abuser is also imperative. Counseling may also need to be in order, as sexual assault can produce mental health problems that may take a long time to manifest.

If you suspect that a young child or a toddler has been sexually abused, try to talk to the child and ask specific questions to see if your suspicions are correct. Regardless, keep close watch over them around other family members or out at social functions and see how they react to certain people, as odd behavior around certain people can function as a telltale sign of abuse.

If your suspicions are accurate, immediately remove the child from the harmful environment and report the abuse to the authorities.

Abuse is no laughing matter, no matter what form it comes in. But when a person’s body has been violated, this can also cause a host of other mental health issues that can last long into adulthood if left untreated.

What Lifestyle Changes are Recommended for Anxiety and Depression?

Accessing a Bathroom When Someone Accidentally Locks and Shuts the Door