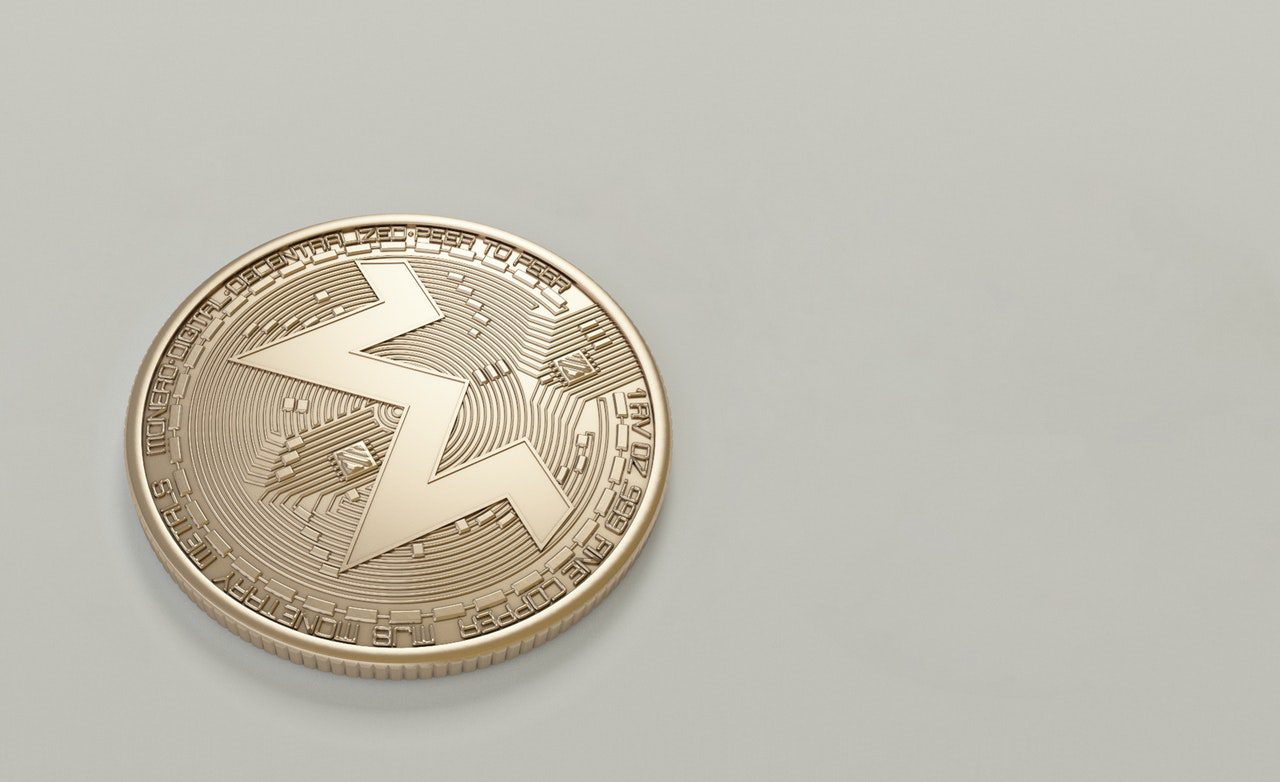 We are sure you know about Bitcoin and Bitcoin Calculator, at least you have heard about it. It is the oldest and the most expensive cryptocurrency for now. It is the first cryptocurrency that introduced the concept of blockchain. Monero is very different from Bitcoin. Even though it is not as popular with the wide public, it has a promising future. Now, it is supported by many exchanges like Binance, Bitcoin Up, and Kraken So, finding a reliable BTC to XRM exchange is not an issue anymore.

Some people find it pretty difficult to look for exchange services and compare prices. And indeed, how many services shall one compare to find the best one? Such users can use Alligat0r for their swaps. This aggregator compares the conditions among multiple exchange platforms (the service works with the best ones) and offers a client to make a choice from a neatly arranged list.

Now, it is time to decide what coin: BTC or XMR might be the best investment option. To understand it better, let us have a look at the main differences between these cryptocurrencies.

Bitcoin and Monero: Differences and Perspectives

While Bitcoin is undoubtedly the most popular cryptocurrency, XMR also gains attention and acknowledgment rapidly. What are the differences between these two assets, and which one is better to invest in? Let us have a closer look at both of them.

Monero considers privacy as the main priority of the Monero network. Monero uses ring signatures and stealth addresses to solve the privacy issue. Transactions in the Monero network are 100% private. It is possible to see that a transaction has happened, but other than that, no information is disclosed.

Bitcoin uses the SHA-256 algorithm while Monero uses Cryptonight. So, Bitcoin mining is efficient if one uses ASIC miners and joins a mining pool.

Monero can be successfully mined with GPUs. It makes mining Monero less energy-demanding. The initial investment is also lower for those who decide to move on with Monero mining. It makes XMR mining accessible for anybody who would like to try it.

Bitcoin’s block size is limited. When there are many transactions, the network can get cluttered. It can slow down the transaction processing, or a user can opt for paying a higher fee to make its transaction be processed asap.

In the Monero network, the block size is adaptive rather than fixed. So, when the network becomes cluttered, the block size increases, and the transaction processing speed recovers. In this regard, Monero is much more convenient than Bitcoin.

In the very end, the choice is yours. These coins differ one from the other a lot. However, both of them have a promising future and are supposed to be good for investment.

Tips for Creating a Family Budget with the Kids