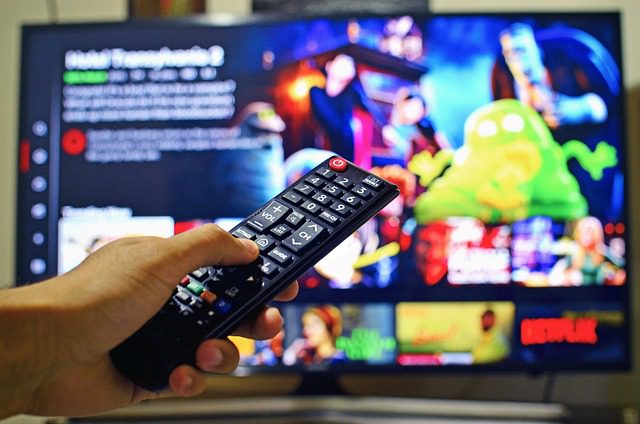 Image by Andrés Rodríguez from Pixabay

We all know that one person just won’t stop talking when you are trying to watch something on television. To block that out, people will resort to watching subtitles, and that is becoming more of a common reality.

An Ideal Insight survey has revealed that 85% of Netflix subscribers use subtitles while watching TV – this is a huge amount! What might influence this trend? Let’s discuss the possibilities.

Subtitles are a written representation of the spoken word in a film or TV show. They’re ‌used to provide translations for foreign-language films or provide captions for deaf and hard-of-hearing viewers. There are a few different types:

These are burned into the video and can’t be turned off. These are often used for educational videos or films shown in public places where it would be difficult to turn the sound on and off.

The viewer can turn these on and off, and they usually include dialogue and important sound effects like laughter, music, and crying. These are helpful for viewers who are deaf or hard of hearing and those who want to watch a film without disturbing others.

SDH subtitles (subtitles for the deaf or hard of hearing) are similar to closed captions but often use a different color or font to make them easier to read.

Why Are Subtitles Popular?

The Increasing Number Of International Productions

There are a few reasons subtitles have become so popular in recent years. First, we’re living in a more connected world than ever before. With the rise of streaming services like Netflix, Hulu, and Amazon Prime, people are watching TV shows and movies from all over the world.

Besides Netflix, Amazon Prime and Disney+ viewers are also using subtitles when watching their favorite content, as revealed by 54% and 37% of respondents, respectively, from Ideal’s survey.

And while English is the most common language spoken online, it’s not the only one. This means that many people are watching films and TV shows in languages they don’t understand. Fortunately, subtitles can help with that.

Finally, some people simply prefer watching films and TV shows with subtitles because they find it easier to follow the story. This is especially true for complex films or those with a lot of dialogue.

By reading the subtitles, you can keep track of what’s going on even if you miss a few words here and there, and this is precisely what 66% of the survey participants said.

Subtitles Make It Easy to Watch Shows with Others

Whether you’re watching a show with someone who doesn’t speak the same language as you or you simply want to watch a film without disturbing others, subtitles can be a brilliant solution. With subtitles, you can enjoy the same film or TV show without worrying about the volume.

Interestingly, 34% of married women use subtitles more than any other marital status demographic – single, divorced, separated, living with a partner, or widowed.

The Rise Of Smartphones

Finally, the rise of smartphones has played a role in the popularity of subtitles. More and more people are watching films and TV shows on their phones, which can make it difficult to hear the dialogue. In these cases, subtitles can be a lifesaver and make it more of an immersive experience for viewers.

Subtitles have become increasingly popular in recent years for a variety of reasons. From the rise of international productions to the increasing popularity of programming in foreign languages, there are many reasons people are choosing to watch films and TV shows with subtitles.

Subtitles can actually help improve engagement with the film or TV show by forcing viewers to pay attention to the words on the screen. And with the rise of smartphones, they are becoming more and more common as people watch films and TV shows on their phones.

7 Tips on How to Have Fun on Your Mountain Bike

What are the Must-Sees in Las Vegas?