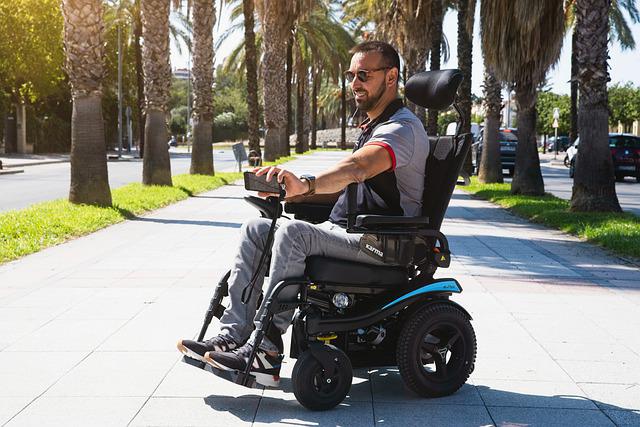 Image by Francisco Zuasti from Pixabay

Accidents can be costly. They can drain your finances from medical bills to missing work due to injury and take a toll on your physical and mental health. Laws governing personal injury differ in some states. Therefore, you should be familiar with these laws as they will protect you in case of a road or workplace accident. Also, learn about the personal injury lawyers in your area. Hiring these professionals when involved in an accident will help you ease the financial burden of accidents. For instance, if you are involved in a car collision in the Ann Arbor area in Michigan, contact the Ann Arbor personal injury team to help you get rightfully compensated for your injury.

In American law, personal injury consists of injuries and accidents resulting in physical and emotional harm. Like in other states, an injured victim of someone else’s irresponsible actions in Michigan is entitled to compensation.

This law states the time limit to file a lawsuit. In the Michigan statute of limitation, an injured person should file a lawsuit against the at-fault party within three years of the accident. This three-year deadline applies to personal injury cases in all other states in the USA and is strictly observed. After three years, the court will not take your case, and you will, therefore, not receive compensation.

Sometimes, a person may discover an injury caused by an accident much later. In such a scenario, the three-year limit starts on the day of the discovery.

However, you have a six-month time limit for injury claims against a formal injury claim against a government agency. If the claim is about a damaged public building or highway, it should be filed within 120 days.

This law applies to cases where the injured person is partly at fault for their injuries. If you contributed to the accident, your compensation will be reduced or may be eliminated. However, thorough investigations must be conducted to establish the cause of the accident and the party responsible for the injury.

It is common for most insurance adjusters to cite the Modified Comparative Fault rule while evaluating the cost of damage. Michigan courts also use this rule in personal injury cases.

Michigan’s no-fault car insurance laws utilize the no-fault system, where each party involved in the accident uses their insurance policy to cover medical bills, damages, and other expenses. Therefore, regardless of who caused the accident, no party is entitled to the other’s insurance compensation.

You are, therefore, not allowed to go to court and file a lawsuit against the at-fault driver except in certain extreme cases. You can sue the at-fault party in some scenarios like death, severe disfigurement, serious disability, or impairment of a body function.

Most states apply the ‘one-bite’ rule regarding dog attack cases. This rule protects dog owners who were unaware that their dogs could bite people the first time they attack a person. However, the one-bite rule in Michigan does not apply. The dog owner is held accountable despite the dog’s history.

Michigan’s damage caps laws limit the damages an injured individual can receive for some types of harm. It sets a limit for non-economic damages resulting from medical malpractice cases.

You Can Teach an Old Dog New Instruments

How to Approach a Struggling Family Member