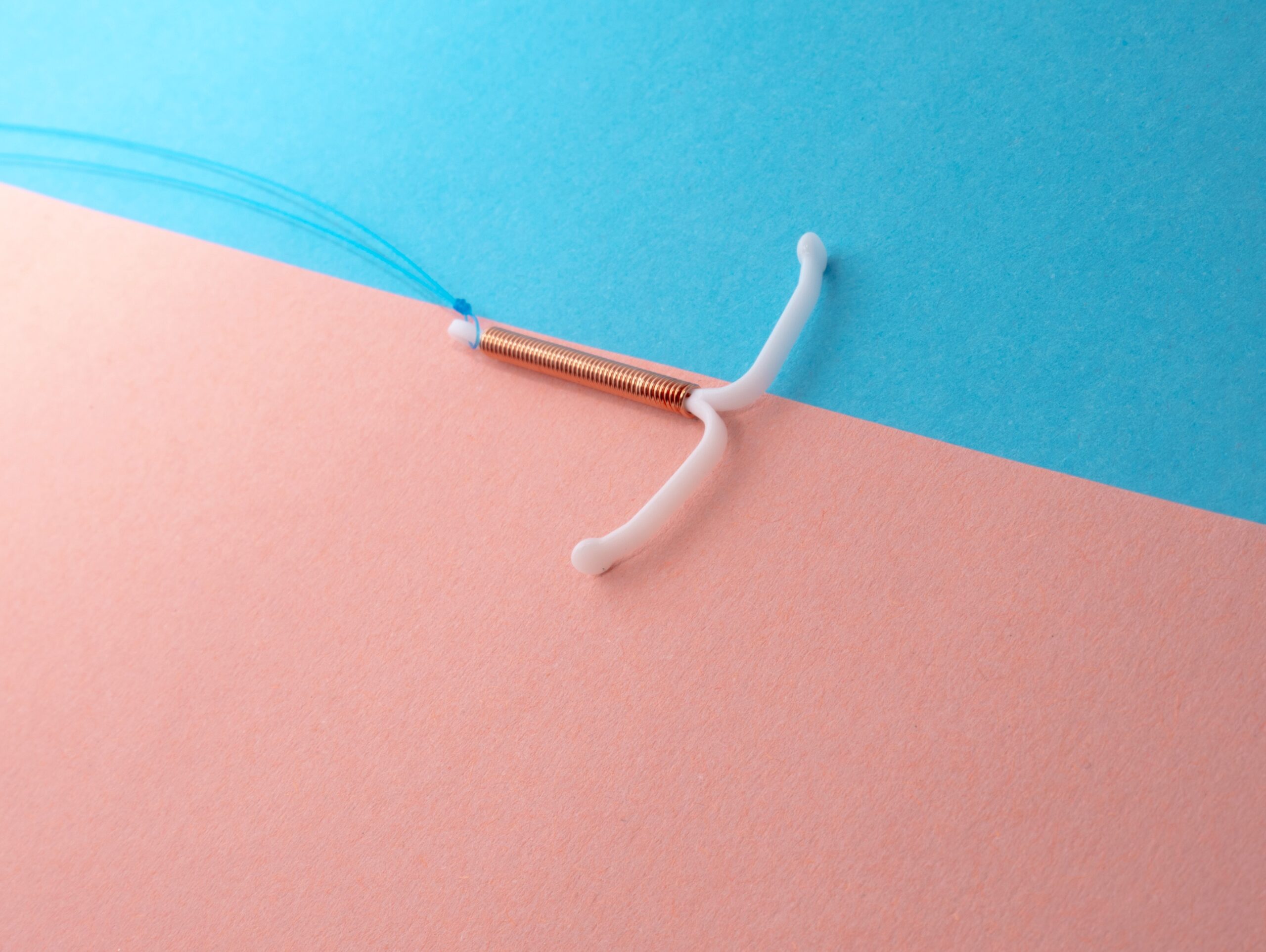 If you’re looking for birth control but don’t want to take a pill every day, then look at the various IUDs on the market. The Paragard IUD are little T-shaped non-hormonal devices placed inside of your uterus to prevent pregnancy. This birth control device uses copper to induce an inflammatory reaction in your uterus that’s toxic to sperm.

This contraceptive method is generally known for offering excellent protection against pregnancy. According to the CDC, the nation’s public health protection agency, fewer than one out of 100 women will wind up pregnant each year using a copper IUD, making the IUD over 99% effective.

Many of you may be wondering if the procedure is painful. Well, the answer is not so straightforward; the insertion process can range from surprisingly painful to, more commonly, feeling like a slight twinge. Insertion involves your doctor using a slim applicator tube to push the folded-up Paragard past your cervix and into your uterus.

Once inside your uterus, the Paragard’s wings will expand to assume their proper T shape and remain firmly lodged in place. The strings will hang down for easy removal when you’re ready to move on from the IUD, which can last for up to 10 years if that is your desire.

The IUD is a great option but beware, and there can be complications; even this is rare, it is important to understand these possible side effects. Sometimes the IUD can move out of place or even break off inside your body. When this happens, the fragments projected into other organs or tissues can cause significant internal injuries. In unfortunate cases, not only will the fractured segments be difficult to extract, but they may also require invasive interventions with long-term consequences.

When Is a Paragard IUD Out of Place?

It’s not so common for an IUD to move, but it can happen. You are most at risk of IUD misplacement within the first few months after your doctor inserted it.

An IUD may move outside the uterus and eventually break off if:

Product defects, anatomic or physiologic changes are causes that can also lead to Paragard IUD misplacement during years of use in the uterus. You should know that your copper device won’t protect you as efficiently against pregnancy if it’s not in the right place.

The misplacement of your IUD could contribute to irregular bleeding and, more importantly, its fracture upon removal at the doctor’s office.

It’s best to watch for any signs, such as fever, abdominal pain, or abnormal discharge, especially in the first few weeks following insertion. Your doctor may emphasize routine screening with ultrasound during your regular Paragard IUD care.

If you’re worried that something is up with your IUD or concerned for any reason, you need to call your ob-gyn to see when you can schedule an appointment.

How Can the Paragard IUD Break Off?

When a Paragard IUD moves during or after insertion, this can lead to the fracturing of its wings when removed. Cases of fractured pieces and retention of copper fragments upon attempted removal in the doctor’s office suggest the importance of careful removal of the IUD, mainly due to copper’s inflammatory properties.

If your IUD moves out of place, your doctor could be concerned about its increased fracture risk. With a copper device moving beyond the original position it was placed in, later excess force and difficulty upon removal may lead to potential fracture.

The IUD is removed in an in-office procedure by the doctor securely grasping the strings and applying traction. If your doctor meets resistance, then the removal should stop until they reassess. Strong resistance may indicate the IUD is embedded in the uterine wall.

The long-term risks of leaving a foreign piece of the device in your uterus may include pain, infertility, infection, and bleeding. IUDs can harbor infections with dangerous bacteria. Being able to prevent the risk of retained or fractured IUDs is, therefore, essential.

If conventional methods did not successfully remove your Paragard IUD, your doctor might consider other procedures, such as:

As you can see, currently, having a copper device inserted comes with the significant concern that it will cause injury. And while using a Paragard IUD doesn’t always come with a severe injury, there is undoubtedly a risk of this happening.

Many women don’t mince words about their own experiences. More than 3,000 women have reported to the Food and Drug Administration (FDA) that the Paragard IUD broke off inside their bodies.

If you, unfortunately, have adverse effects followed by injury, you can report the issues to your doctor and directly to the FDA. You may also file a lawsuit to send the manufacturer a loud message that getting hurt should not have happened.

For example, recent Paragard lawsuits have been filed based on the IUD’s defective design. The manufacturers — Cooper Companies, who bought Paragard from Teva Pharmaceuticals in 2017 — failed to warn about the risk of device breakage.

Track Your Workouts with This Free Printable Exercise Log

7 Easy Ways to Achieve A Calm State of Mind