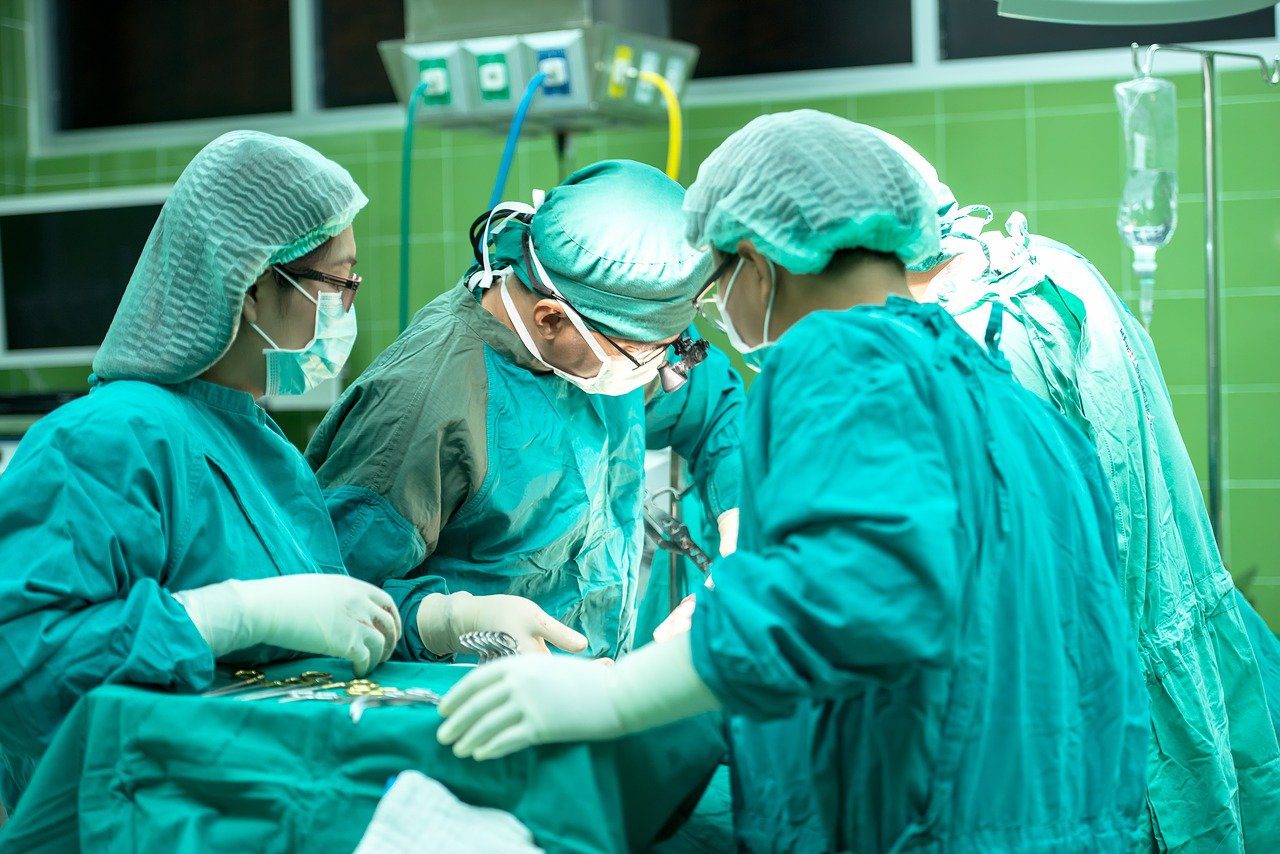 Image by Sasin Tipchai from Pixabay

Do you know what tubal ligation is? There is a very high possibility that you do. This very popular medical procedure, commonly known as having your tubes tied, is a type of birth control that is pretty much permanent.

If you want to learn more, then you are in the right place! In this article, you will find useful information on why people have their tubes tied, the risks associated with tubal ligation, how you can prepare for a tubal ligation, and the benefits of the procedure.

Why Do People Have Their Tubes Tied?

Since it is a form of birth control, most people have their tubes tied because they do not want to get pregnant. On top of that, the procedure might be recommended if you have had complications with your past pregnancies or childbirth, such as being unable to carry a baby to term. Finally, having your tubes tied is considered a way to deal with menopause symptoms, such as hot flashes and vaginal dryness.

However, unlike many other forms of birth control, tubal ligation does not protect you from sexually transmitted diseases. In addition, if you change your mind about wanting to have children, getting your tubes untied is not an option. Because of that, you should think this decision through very thoroughly before making your choice.

What Are the Risks?

There are many people out there who appreciate the reliability of having a tubal ligation. Nevertheless, others find it to be rather concerning. For example, they might have heard about the potential complications. Here is a list!

The truth is that they are very rare and tend to occur as a result of human error. For example, a surgeon used contaminated tools, which was the direct cause of an infection.

Moreover, there are several things that you can do to reduce the risk of experiencing complications. One of these is to ensure that you will be operated on by a doctor who has experience performing tubal ligation. Other than that, you should do your best to follow the instructions that are given to you by your doctor both before and after the procedure.

How Can You Prepare for a Tubal Ligation?

If you want to get your tubes tied, you need to prepare yourself for what comes next. In general, preparing for a surgical procedure involves completing pre-surgical tests that your doctor recommended to you, such as blood tests and an ultrasound.

On top of that, you should have had a physical examination done by your doctor and talked to your doctor about what to expect before you go into surgery.

What Are the Benefits of a Tubal Ligation?

If you are thinking about having this procedure done, weigh both the pros and the cons very carefully before making your choice. Here is a list of some of the benefits that will come with having your tubes tied.

However, it is important to note that having your tubes tied has several drawbacks. Here is a list!

As you can see, there are many things that you need to take into consideration before deciding whether or not to have your tubes tied, such as whether you really need a permanent form of birth control and the risks associated with the procedure.

However, if you are ready to go through with it, you might want to find the right doctor for the job. That is especially the case if you are in your twenties. Many doctors out there might refuse to let you have this procedure done.

Why is that the case? They will tell you that you will change your mind in the future or that your partner will definitely want to have kids with you and change your mind. Luckily, such comments can easily be avoided if you find a truly professional doctor.

Top Tips for Planning a Secure and Happy Retirement

This 100-Year-Old Woman Can be an Inspiration for You

Essay on 10 Signs of Emotional Abuse