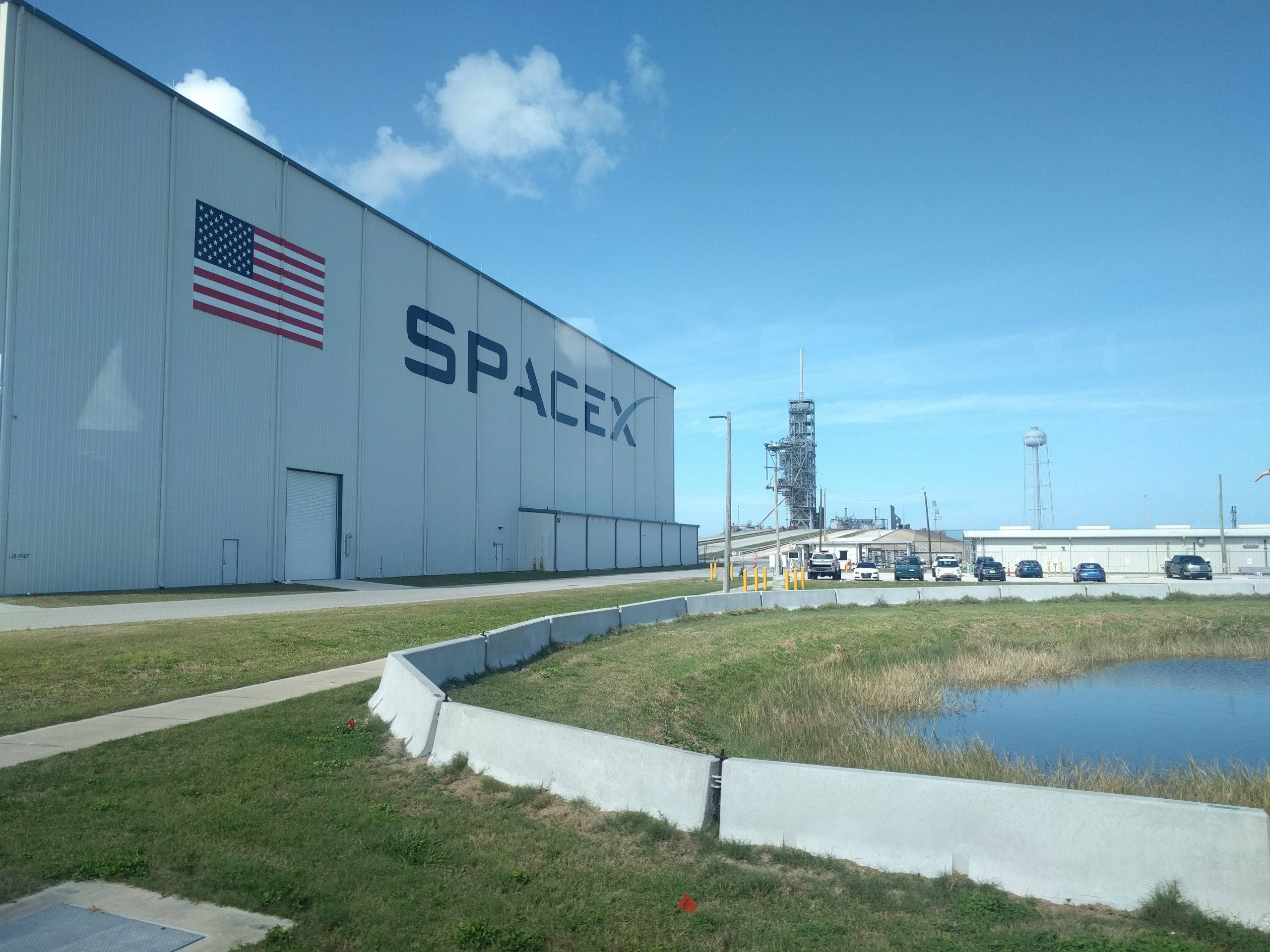 There should be an increase in the number of people who have access to internet services by the fall, as the president of Starlink wants to have SpaceX coverage expanded by this time. There are still some approvals that are needed before services are offered on more of a global platform. Close to 100,000 users are taking advantage of the services that Starlink offers today. The company believes that about 500 million more people need internet services in rural areas around the world.

About 1,800 satellites are now in space with the SpaceX system. When the satellites that are in space now reach a maximum orbit, it will mean that more people worldwide will have access to internet services. In April, Starlink estimated that there would be about 1,600 satellites in space. The new numbers mean that the company is moving faster to deploy satellites needed to provide customers with internet coverage for work, school, and pleasure. There are about 28 launches that stand in the way of global coverage from Starlink and SpaceX.

SpaceX has requested and received approval from the Federal Communications Commission to expand the access to broadband services that it offers to customers. Some Starlink satellites in space will need to be positioned to a lower orbit to make this happen. SpaceX was recently given a grant in December to help with costs associated with expanding internet coverage in the United States so those rural areas would have better access. Starlink could also become the provider for in-flight services so that passengers on planes will have access to the internet while they are in the air. There is a product in development with some demonstrations of how the connection would work in the books. SpaceX is working on getting the approval needed to begin connecting with airlines in the near future.

One of the things that SpaceX needs to do is to obtain approval from the FCC and other agencies to provide satellite internet service in other countries. The company has been registered in areas including France, Brazil, Chile, and Mexico. The beta service that Starlink offers is available in some countries, but this should be expanded over the course of the coming months and years.

SpaceX’s goal is to try to get the world connected and get more households and businesses on the same playing field regarding internet services. If more people have access to the same kind of service, it can be easier to work from home if people need to, stay connected to family and friends, take better control of their health, and ensure that students succeed in school. The satellites in orbit would need to be tested before making more connections in other areas of the world, especially in countries where the signal might not be as strong as in other areas. Elon Musk has backed the Starlink project. In recent months, testing has been performed with satellites to see what kind of connection is available through televisions and computers. Results could show where more satellites need to be placed and where they should be positioned in orbit for the best connection.

How To Work with Trade Contractors as A Homeowner

9 Tips for Hanging Out Laundry on the Clothesline