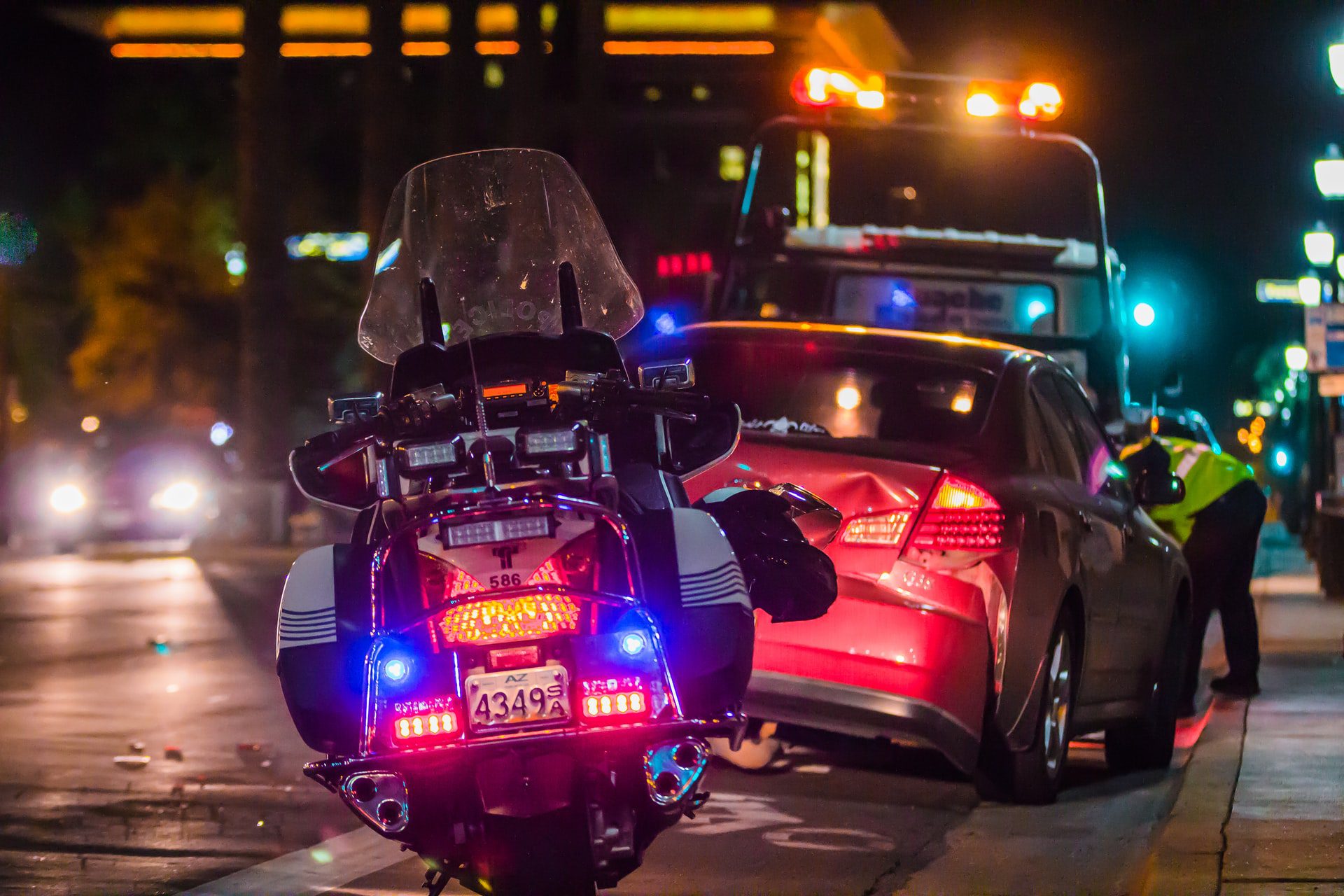 If you have been in a car accident, you are almost always entitled to some kind of legal compensation for any injury or property loss you might have sustained. However, damages are not always equal and are not always awarded in the same way. Here is what you will need to know ahead of time.

What are Car Accident Damages?

Damages refer to any payment or settlement resulting from damage to your property, body, or general life. It does not just have to mean actual damages in a physical sense but can also include things like trauma, emotional distress, and time spent missing work even if you did not sustain an injury.

The victim of a crash is awarded damages based on numerous factors, including the estimated cost of actually repairing whatever damage has been dealt. It also takes into account the number of defendants, the overall severity of the car accident, and who is actually to blame for it.

In many states, there are at least two types of damages. These cover different things and can be awarded under different circumstances, but the result is the same: proper compensation for the person who suffered from the car accident. Often, it is much higher, simply to help the plaintiff recover.

Compensatory damages cover the losses that the plaintiff has suffered and aims to compensate them for whatever they have lost. The idea is to get them back to how they were before the accident as fast as possible, whether that means complicated surgery or just the pay that they missed while off work.

Compensatory damages cover a lot of different things, not just the physical type of damage and loss. These can be things like medical and repair bills, the mental anguish caused by an accident or injury, and humiliation suffered from the situation, and general loss of enjoyment of life.

There is also the potential earnings. If you suffer an injury that makes you lose some wages, they are paid back as compensatory damages. When an accident causes you to lose out on future earnings by destroying your vehicle or crippling your ability to work as fast, this compensation can be much higher.

Punitive damages are aimed at the defendants and are meant to discourage the behavior that caused the car accident in the first place. In states like Arizona, companies like Hirsch & Lyon will occasionally use these punitive damages to punish wilful ignorance or misuse of a vehicle, etc.

The important part about punitive damages is that they are meant to be slightly unfair. If the defendant was acting maliciously, staying intentionally ignorant, or otherwise acting in a way that almost guaranteed a crash would happen, this kind of damages can be awarded.

Sometimes punitive damages multiply the overall compensatory damages to at least eight or nine times the original settlement in cases where the defendant was particularly awful or negligent. The more extreme the situation, and the worse the defendant’s attitude, the higher this can go.

Does The Difference Matter in a Car Accident?

When you are claiming something like this, you can usually only claim for compensatory damages at first. Compensatory covers anything that you will need compensation for. However, it still has to be properly evaluated – in many cases, you will end up asking for less than you should be if you do not have a lawyer to correct you.

Compensatory damages can’t be abused since the costs of most physical items involved can be estimated or checked quite easily. The psychological and financial elements depend on the situation and the severity of the problems or setbacks that you face.

Punitive damages are rarer but can be important if the injury or accident you faced was an intentional breach of the law. Punitive damage includes malicious attempts to crash into other cars, blatant disregard, rejection of road rules, or even simpler things like using out-of-date licenses and car parts.

Benefits of Cordless Backpack Vacuums in Hard to Clean Places

More Than Resolutions: Stay on Top of Household Chores