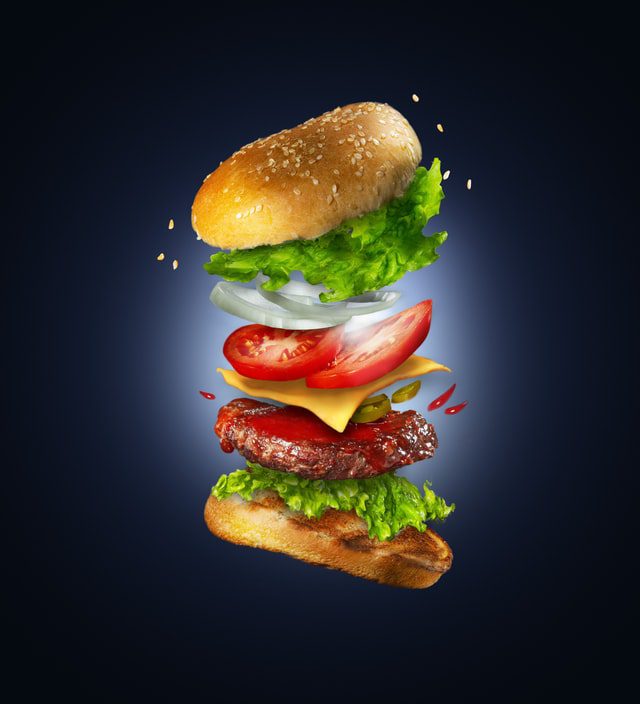 Photo by Ric Matkowski on Unsplash

You’ve probably noticed that a lot more people you know are becoming vegetarians or vegans. Even many folks who aren’t totally giving up animal products are latching on to the idea of being a “flexitarian.”  This is a concept of reducing meat and dairy as much as possible.  They are still being flexible in one’s diet and not adhering to strict rules banning this or that. As polls show, the numbers of all three of these categories are set to increase. This is especially true after the Covid pandemic began to sweep the world. Many people have begun giving their health greater consideration and understand that a huge component of health is diet. They are looking at their future and how a vegan lifestyle fits. That said, there are still plenty of meat lovers.

There’s nothing wrong with this preference per se. Loving the taste of meat is hardwired into our DNA and hard for some to even contemplate letting go. We evolved in leaps and bounds after discovering how to cook meat and ingest large amounts of animal protein, ultimately leading to humans building civilizations. Protein deficiency, of course, isn’t a huge problem in much of the world today. Obesity, however, is a health issue that now affects more people globally than severe hunger does.  How does a vegan lifestyle lead to a healthier, sustainable future?

Craving the flavor and texture of meat

But no matter how much logic and science there is that points to problems with the sustainability of the meat industry as well as health issues associated with it, there will be a desire for the flavors and textures of meat from literally hundreds of millions if not billions of people for quite some time to come. So how do we square this circle? All the experts say we need to move away from meat, but at the same time, people still crave it. Abstainers from meat are growing, but so is the demand for meat.

Enter science to the rescue. Plant-based steak – or ‘vegan steak’ – is now not only an oxymoron but also tasty enough to make meat-lovers praise it with adjectives such as amazing and outstanding. “I think it’s the cleverest thing I’ve seen in my 45 years in the industry,” London celebrity chef Marco Pierre White told The Guardian in a piece examining products from an Israel-based alternative meat start-up. High tech startup companies are now fully in the business of alternative meat. They’ve focused on smell, taste, texture, and even the way it cooks. These companies attempt to mimic the flavors and ‘feel’ of meat in every way possible. Super-real-fake-meat is probably not what your devout vegan friend is looking forward to, but it does provide a wonderful ‘bridge to the future,’ so to speak.

What does the future look like for a vegan?

One prognosticator writing in Vox Magazine penned a 2019 article saying that by 2070 people will look back and shudder in horror that we ever ate animals. Currently, the idea that 50 years from now, most people will be vegan is hard to imagine. On the other hand, things are changing faster than most people anticipated. The awareness that we cannot continue increasing the space we use for raising animals for food on a planet that is set to house nine or even 10 billion people in a few decades is sinking in, as well as a greater understanding of health risks.

Aside from too much meat consumption causing many to pack on the pounds, it’s becoming increasingly clear that some meat, particularly processed meat, is unhealthy. Red meat has also come under scrutiny. The health arguments have gotten rather serious with the UN and other agencies labeling some types of meat possible – or even ‘probable’ – carcinogens.

No longer a fad

UK commentator Andrew Anthony, writing about vegan diets, notes that what was once a fad – and its adherents often derided as bores and killjoys – is now a part of everyday life and something many are considering, even just as “food for thought,” he writes. Anthony uses the vegan version of the Cadbury Dairy Milk chocolate bar as an example. As of the end of 2021, there is now a vegan substitute that uses almond paste for the “glass and a half of milk” allegedly put in each dairy milk bar. Anthony chose to highlight the vegan chocolate bar because it’s an example of something that just a few years ago vegans would have had no choice but to avoid – after all, it does say “Dairy Milk” right there in the title.

Just a few years back, Vegans wouldn’t have even considered the possibility that a large company such as Cadbury would offer a vegan alternative. Still, companies move with consumers, and corporations can see the profit number writing on the wall. There are an increasing number of vegan versions of all kinds of menu options – including steak, clothing, and cosmetics. There are now Dr. Martin Boots made of non-leather and Hermes luxury bags made from a type of fungus “bio-fabric.” So… who knows? –Maybe that Vox Magazine prediction of a vegan 2070 hindsight may be proven true.

10 Healthy Habits You Should Develop in Your 30s

Khao Niao: A Rice Pudding from Thailand That Will Be a Pleasure to Make and Eat