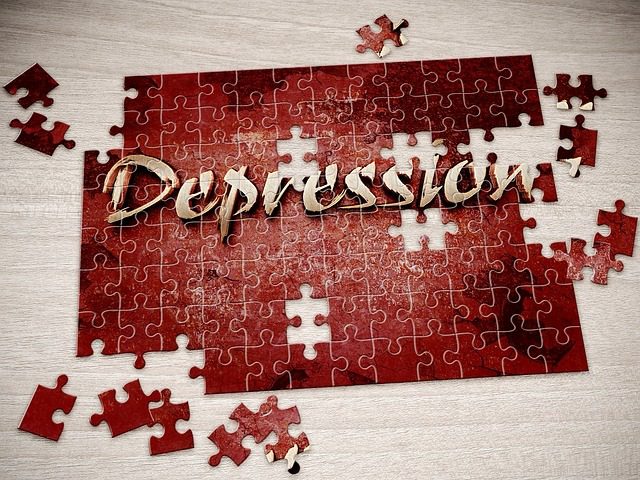 Image by Darkmoon_Art from Pixabay

Mental health has been getting a lot of awareness in recent times. Many people are now very much invested in not just taking care of their physical health but also maintaining good mental health. Yet, depression still happens to be one of the most prevalent conditions in the country and even the world at large. According to WHO, about two hundred and eighty million people suffer from depression globally.

Sadly, despite how common this condition is, not everybody fully understands it. We are here to remedy that with this brief yet informative article. Here, we will be talking about important things you need to know about depression.

Depression – What exactly is it?

Depression is a type of mood disorder. This condition makes those suffering from it to be less interested in life and always have a constant feeling of sadness. It is also called a major depressive disorder.

This disorder is not to be confused with the occasional feeling of being sad. Sometimes, life’s challenges or certain types of loss can make a person feel depressed or sad; this does not necessarily mean they are depressed.

However, when the person starts to feel intense sadness accompanied by a feeling of hopelessness, helplessness, or even worthlessness, which lasts for more than a few days, they may have this condition. This is especially true when the condition prevents them from living their lives the way they normally would.

Luckily, clinical depression is a treatable disorder. While it is not curable, people with this disorder can live a long, fun-filled, and healthy life with the proper treatment and care. Even though the condition will not go away, proper treatment over time will make the symptoms go away.

A person suffering from major depressive disorder would typically have about five or even more of the following symptoms:

They may also experience the following:

These are the common symptoms of depression; however, not everyone suffering from this disorder has the same symptoms. The severity and occurrence of the symptoms can also differ. Some person’s symptoms may have a reoccurrence pattern. For instance, some persons may experience their symptoms as the seasons change. This is known as a seasonal affective disorder. Read this article to learn more about this condition.

People suffering from depression may also have some physical signs, like back pains, sleep trouble, appetite change, etc. This is because the chemicals in the brain associated with depression (especially norepinephrine and serotonin) are active influencers of pain and mood.

Depression is of several types, some of which are:

It often does not matter the type of major depressive disorder you have. All of them are treatable. However, understanding depression is the first step to getting its ugliness behind you. You would also need to work with your doctor and help them to help you.

This condition’s exact cause or causes has not been found, so curing it is not yet possible. But, if the proper treatment is given, someone suffering from it can still live a fulfilled life.

Depression is a common mental health disorder suffered by many across the world. It creates a deep feeling of sadness and hopelessness in its victims. While this condition is not curable, it can be managed to ensure people suffering it can live a good life.

Featured Image by Darkmoon_Art from Pixabay

6 Ways You Should Be Using Glycerin at Home

Nutrition for Truck Drivers: How to Be Healthy on the Road

Make The Most of Working with A Nutritionist with These Steps