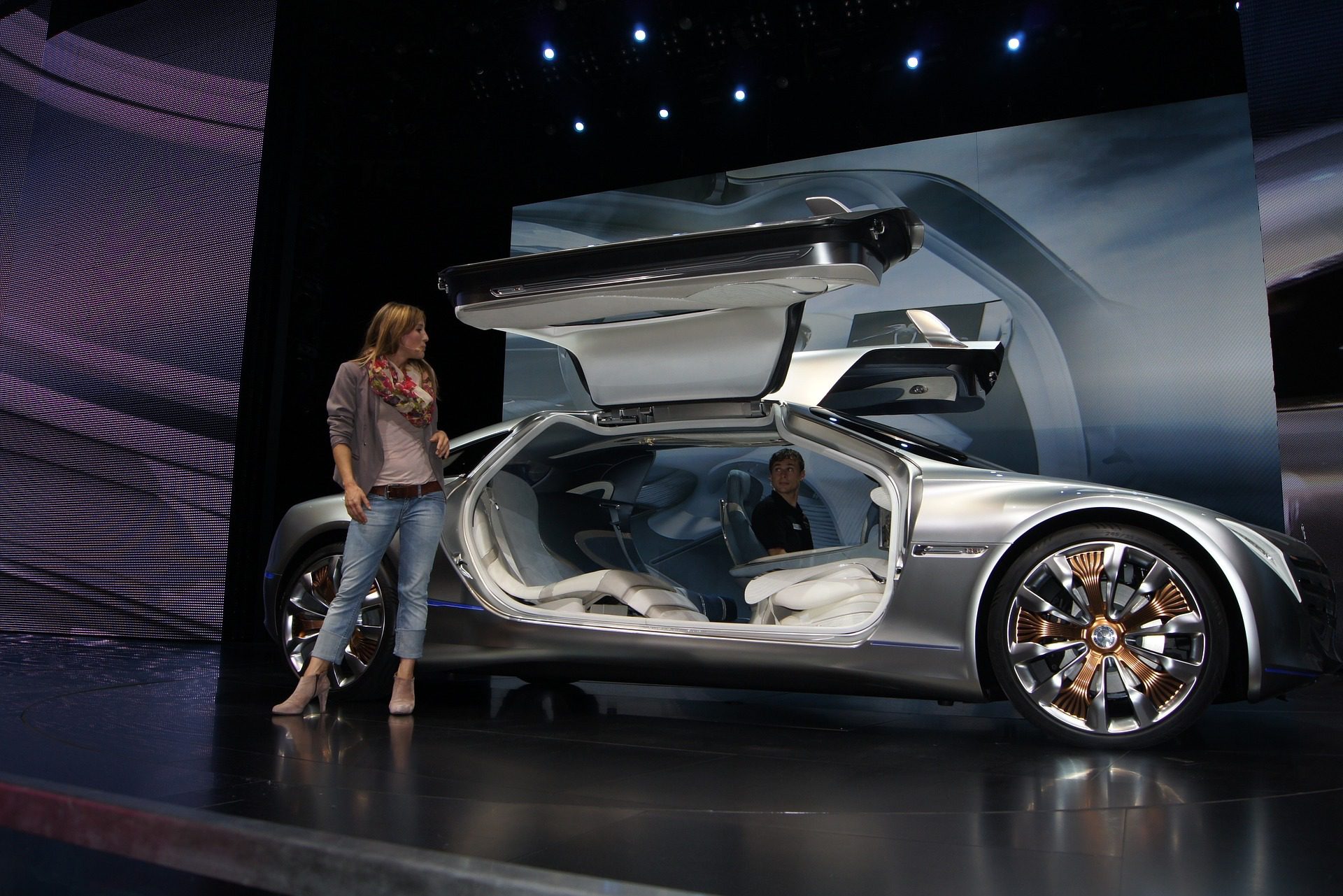 Image by tunfux from Pixabay

When it comes to powering vehicles and other large energy-consuming devices, lithium-ion technology is the newest buzz, and there’s a reason for it. These Lithium car batteries are superior to alternatives in the field in many ways, including price and efficiency.

This isn’t to say there are no downsides to these batteries as there are, as with any other product and any other energy source. However, there are reasons to believe that the upsides of such batteries are outweighing the potential problem.

Here are a few of these to consider.

Lithium-based batteries like Samsung 25r are a long-lasting option. They will last longer than any other option, which is noticeable in the initial price and the overall costs over the years of using your vehicle. They will last ten times longer than similar lead-acid batteries and without losing their rated capacity.

For the most part, the capacity will remain at 80 percent of what it was after 2.000 cycles have been completed. In simple terms, this is to say that most lithium-ion batteries will last five years or longer.

Charging (and discharging) these batteries is rather fast and efficient, providing versatility for a variety of different applications. What’s most important for drivers is that there’s little downtime as the battery charges rather quickly, and you’re back on the road in no time as long as there are no other problems with the vehicle.

Energy depletion also doesn’t matter when it comes to how quickly the battery will charge, meaning that it doesn’t matter how emptied out the battery was when you started the charge. The temperature plays no role in the matter, either, as is the case with other acid-based batteries.

Lithium car batteries are very light, and that’s one of their features that’s most sought after by car manufacturers and owners. The general rule is that when lithium and an acid-based battery provide the same amount of energy, a lithium-based battery is at least half the mass of its counterpart.

This means that the battery won’t add much to the car’s weight and that it will make it more compact and allow it to speed up with ease and use most of the energy capacities in an economical and eco-friendly way.

The most important environmental benefit of lithium-based batteries is that vehicles that use them spend less carbon and add less to the carbon footprint than any other traditional source of power for motorized vehicles. It also compares as a favorable option to other batteries used by electric cars.

There are other, new environmental issues to take into account, however. The most important of these is how these batteries are to be discarded and how they are recycled, if at all. There are problems with that, but efforts are being made to improve the recycling process when the batteries are much more common.

Some considerations need to be taken into account when choosing a vehicle battery that goes beyond its features. The most important of these is probably the battery’s price, but that needs to be considered alongside the abilities that the battery provides.

The second common consideration is the ability to charge and maintain your vehicle, and that’s not an option for everyone and everywhere. The infrastructure needed to do so is now expanding, and it will continue to expand in the years to come, so that’s something to have in mind as well.

There are many benefits to owning a lithium-ion car battery, both in its abilities and features.

Find the Best Water Softener for Your Needs

Making Your Child’s Digital Activity Balanced and Risk-Free | Why Is It Important?