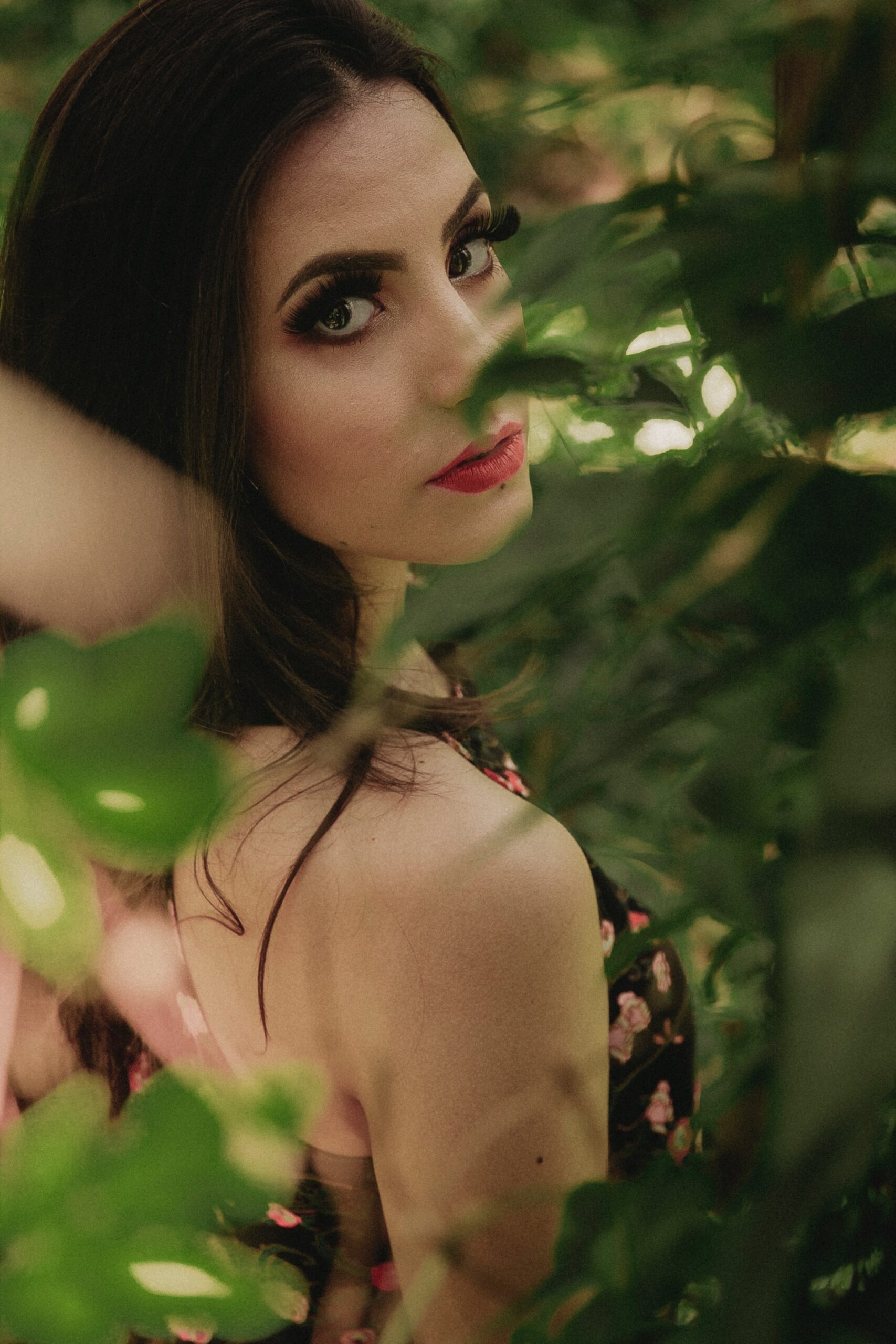 Photo by Allef Vinicius on Unsplash

Eye makeup dates back thousands of years to ancient Egyptian times, where people would use kohl to line their eyes and eyebrows. It allowed them to replicate their gods’ appearances. The trend would soon spread to ancient Greece and Rome, where women began wearing eye makeup to enhance their appearance and draw attention to their eyes.

While makeup has come a long way since those early years, it remains a popular way to highlight your eyes. And as William Shakespeare so eloquently put it, “The eyes are the windows to the soul.” Today, users can choose between mascara, false eyelashes, or a combination to complete their look after applying eyeshadow. Which is better?

In Victorian times, the original false eyelashes were stitched to women’s eyelids using a fine needle and their own hair. Early attempts at using glue led to injured eyelids and an unwieldy finish. Fortunately, advancements in cosmetics mean that people no longer need to go to such painful lengths to wear false eyelashes. Easy applied false lashes from brands like Lilac St., Vavalash, and Tatti Lashes require special adhesive to attach them. Lilac St. lashes are individual DIY false eyelashes that create the same effect as time-consuming eyelash extensions at a fraction of the cost and much less effort. Its lashes come in three styles: original, volume, and feather, each creating a unique look that is hard to beat, mainly when used in combinations.

Today’s false eyelashes can be fitted within minutes, and most brands are suitable to wear for a few days before removal is required. This means less time spent in front of a mirror trying to create a similar effect using mascara. Most false eyelashes are not single-use products, with many being reusable a few times before they must be discarded.

Incorrectly applied false eyelashes have a nasty habit of falling off at the least opportune moments. While this is unlikely to happen when professionals fit them, many women find it more convenient to apply their false lashes from home. It takes time and practice to learn the fine art of using false lashes, and no one should be discouraged if they do not achieve success on their first attempt.

The most significant problem amateur users face is getting the adhesive to bond the false lashes to their lash line. It takes a steady hand to get the job done without attaching the lashes to the eyelid or getting an uneven lash line placement. Too much glue creates globs of gunk difficult to camouflage. Too little means the lashes will peel off before they should.

Many users still find traditional mascara the best way to extend, enhance, define, or thicken their natural eyelashes. Used correctly, mascara can create a natural look, with each lash accentuated.

Modern mascara comes in various colors, allowing users to experiment with adding less-natural shades to their eyelashes. Different brushes let users create multiple looks with their mascara, including a winged or feathery effect. Most mascara users prefer this product to false lashes as it allows them to create a new look daily, is cheaper to buy, and does less harm to their natural eyelashes.

Using mascara means more time in front of a mirror daily, and many users find they can use that time on other aspects of their makeup preparation routine. The additional risk is that mascara can lead to an eye infection if too much is used or it gets under the eyelid.

Prolonged mascara use can damage natural eyelashes by causing them to dry or fall out. Mascara products have expiry dates, which few users adhere to, which could cause additional damage. Removing mascara products each evening is essential to maintain eyelash health. However, many users do not get all their mascara off, especially waterproof versions.

False eyelash users can apply makeup to their fake lashes. However, they should avoid products that are not fake lash friendly as the chemicals in the mascara could cause the adhesive to break down, causing their false eyelashes to detach sooner.

Additionally, the rubbing motion necessary for removing mascara could dislodge them. They should also be careful when choosing a makeup remover as oil-based products damage lash adhesive.

8 Ways to Enhance Your Makeup and Beauty Routine This Winter

10 of the Hottest Fashion Trends This Summer